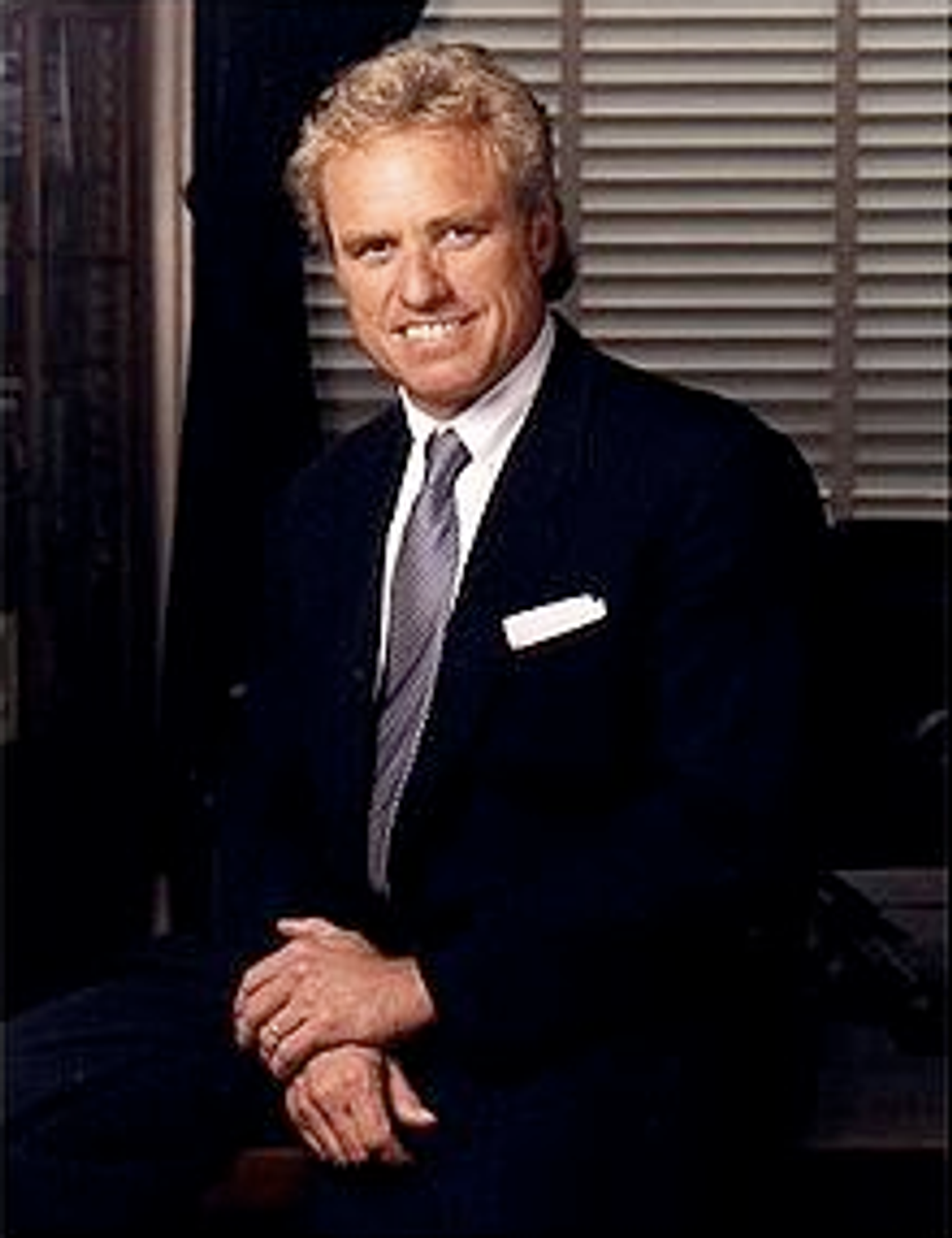 So guess what? Over the weekend, another Kennedy spontaneously generated in the depths of the Nantucket Sound and emerged ashore. It has requested to be called "Joe II," and by default it has already been lauded as the most politically accomplished Kennedy of its generation. In fact, this Joseph P. Kennedy II might run for Teddy's old Senate seat, the "Kennedy seat," asall other Kennedy options are undesirable or Caroline Kennedy or both.

According to New England soothsayers, Joe II, son of RFK, was a Massachusetts congressman from 1987 to 1999 and retired after his brother Michael (Kennedy) died while skiing. At the time, Joe Kennedy explained that he needed to get his priorities straight and be with his family in the wake of the death. This makes current speculation over whether he'll run for Teddy's seat or not sort of... ironic? Let's go with "ironic":

“Joe Kennedy, as emotionally drained as he must be, cannot help but be moved by the outpouring of affection and respect that has come from people all over the country in the last several days,’’ said Dan Payne, a longtime Democratic media consultant. “I’m not saying he is going to run, but he wouldn’t be human and he wouldn’t be a Kennedy if he didn’t give serious thought to running for the so-called Kennedy seat.’’

Plus, this is all complicated by the fact that there are a couple—several, even—non-Kennedy Massachusetts politicians who will be running/not running for Teddy's seat and are now looking towards Joe Kennedy for clues about whether doing this would be disrespectful or not.