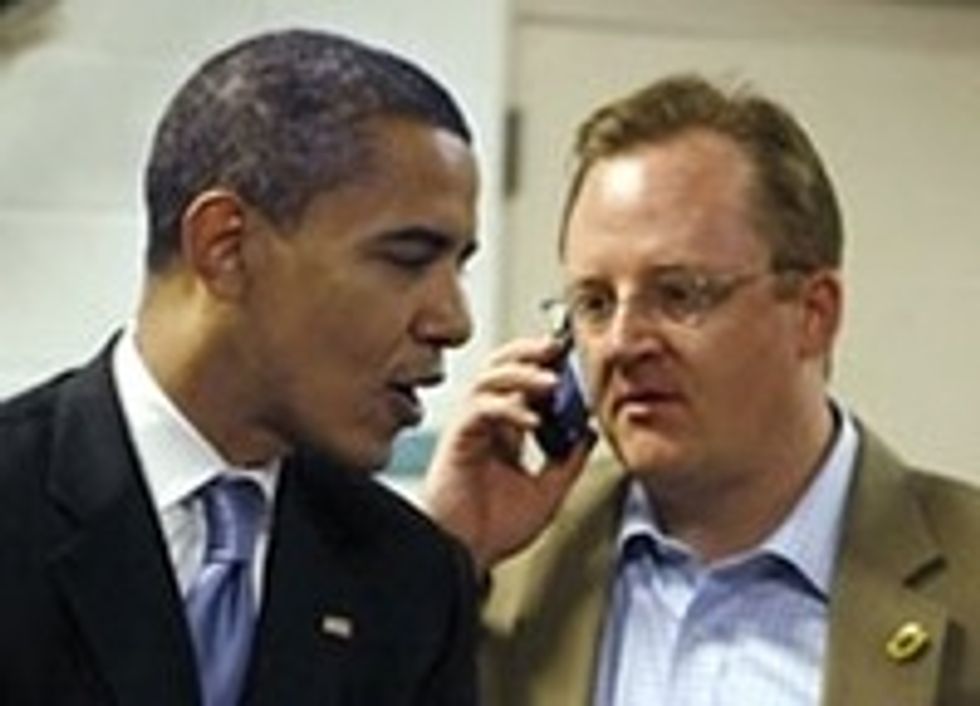 Ha ha, Robert Gibbs. The first time we saw him on the teevee, we immediately assumed that this smug chubby-faced white guy was a Republican. But whoops, no, he is ahilarious Democrat who grins his way through arguments with Sean Hannity and acted as Barack Obama's communications director during the campaign. Now he will be the new Dana Perino. [Politico]