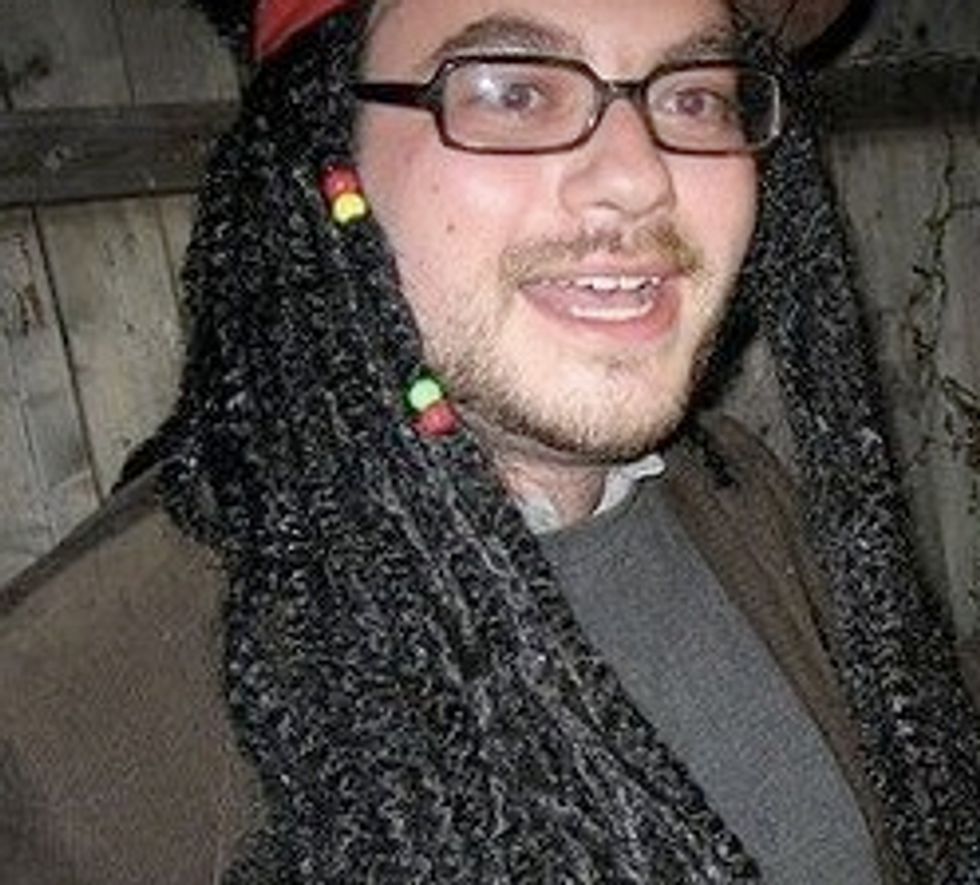 Hey we solved a mystery, maybe! In her infamousTwitter Rant, Meghan McCain cites "a particularly nasty comment from a person I won't say how but I indirectly work with questioning if I have ever worked." Blah blah blah WHAT? (Just read it a few times and it will vaguely resemble English.) So who is this secret meany? He would have written something for the Daily Beast (freelancing = "indirectly working with")... why it must be prominent young communist MATT YGLESIAS, YES?

Here's what he wrote on his blog yesterday: "I’m reading some of this coverage of Meghan McCain’s latest thoughts on the direction of the Republican Party and I can’t help but wonder to myself who on earth is Meghan McCain? To the best of my knowledge we’re talking about a young woman who’s never accomplished anything or held a job." Matt you have made a MORTAL ENEMY (on Twitter, temporarily) of the President's daughter!