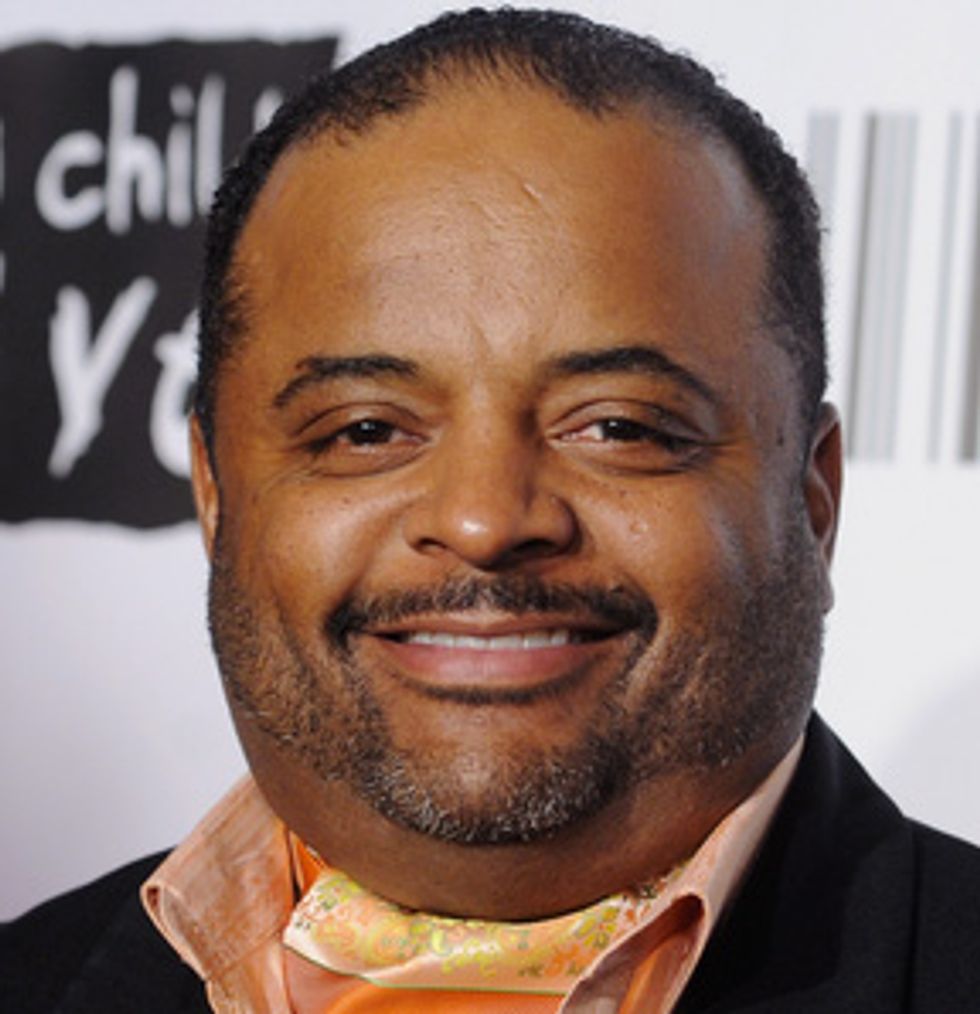 The pussies (meant lovingly) (ehh) who run CNN havesuspended a member of the network's "Best Political Team on Television," Roland Martin, the jovial ascot-wearing fellow who appears on television to play with David Gergen and Ari Fleischer on election nights. Did he kidnap Wolf Blitzer's wife or something? No, we've all done that. He did, however, make Twitter jokes about a soccer player's underpants during the Super Bowl. The gays are furious. He will now do penance and reform himself, in the hopes of returning to television as a classy figure like Erick Erickson.

Your Wonkette certainly beat the crap out of its gay male cat after reading these tweets. But was he joking? He was probably joking about beating up people who enjoy David Beckham's underpants, during the Super Bowl.