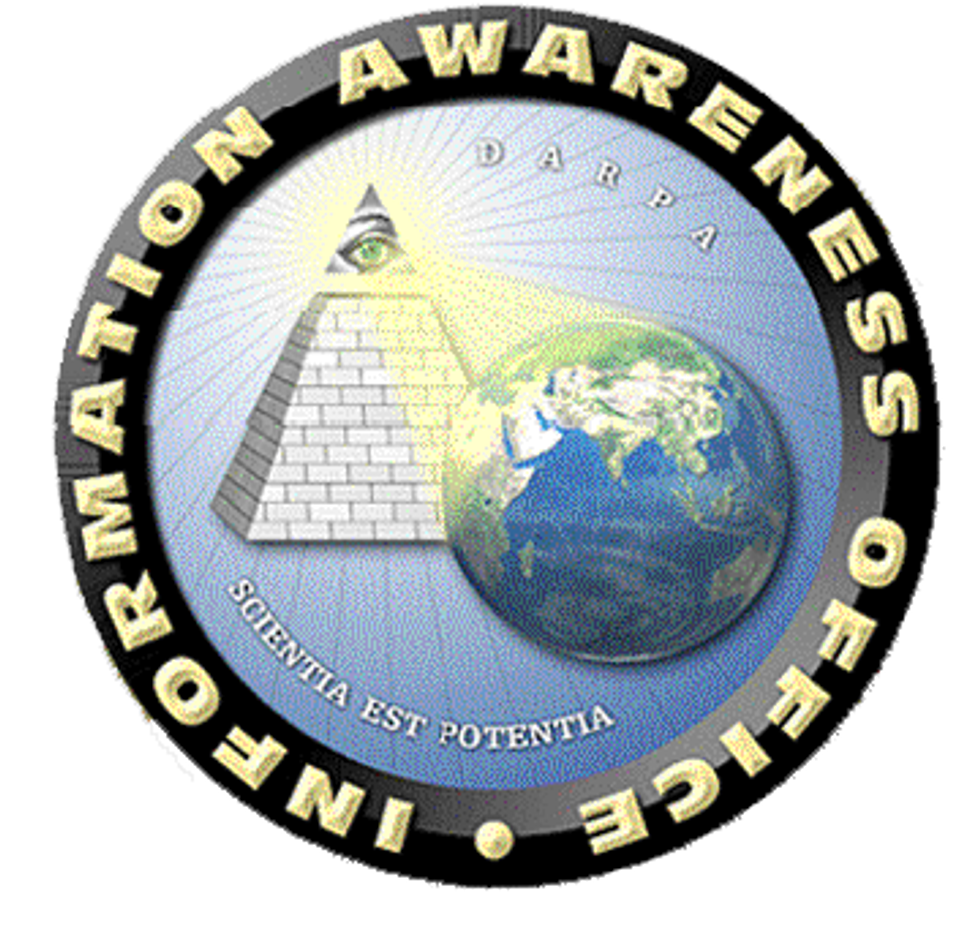 We ran across some hilariously frightening photographs today that basically prove Prescott Bush wasn't just a powerful Senator who funded Hitler's rise to power and fathered some of the worst people ever born -- he was also basically the Dick Cheney to various presidents such as "I Like" Ike Eisenhower, Richard Nixon and probably Bill Clinton, somehow.

More foto fun, after the jump.

Prescott Bush, right, tells his protégé Dick Nixon not to "sweat" the 1960 election, due to Kennedy "probably not living beyond, say, November 1963."

"That round thing on the shelf behind me? I control that thing."

Hey, wait, what? GHWB is already screwing shit up in the White House IN THE FIFTIES???

And no Bush Family Photo Essay would be complete without this charmer from 1987, featuring a disheveled Bush 41 in bed with a miniature capstoned Masonic Pyramid sitting on his crotch as toddlers crawl around.

Did the Bushes help to kill JFK? [JFK Murder Solved]