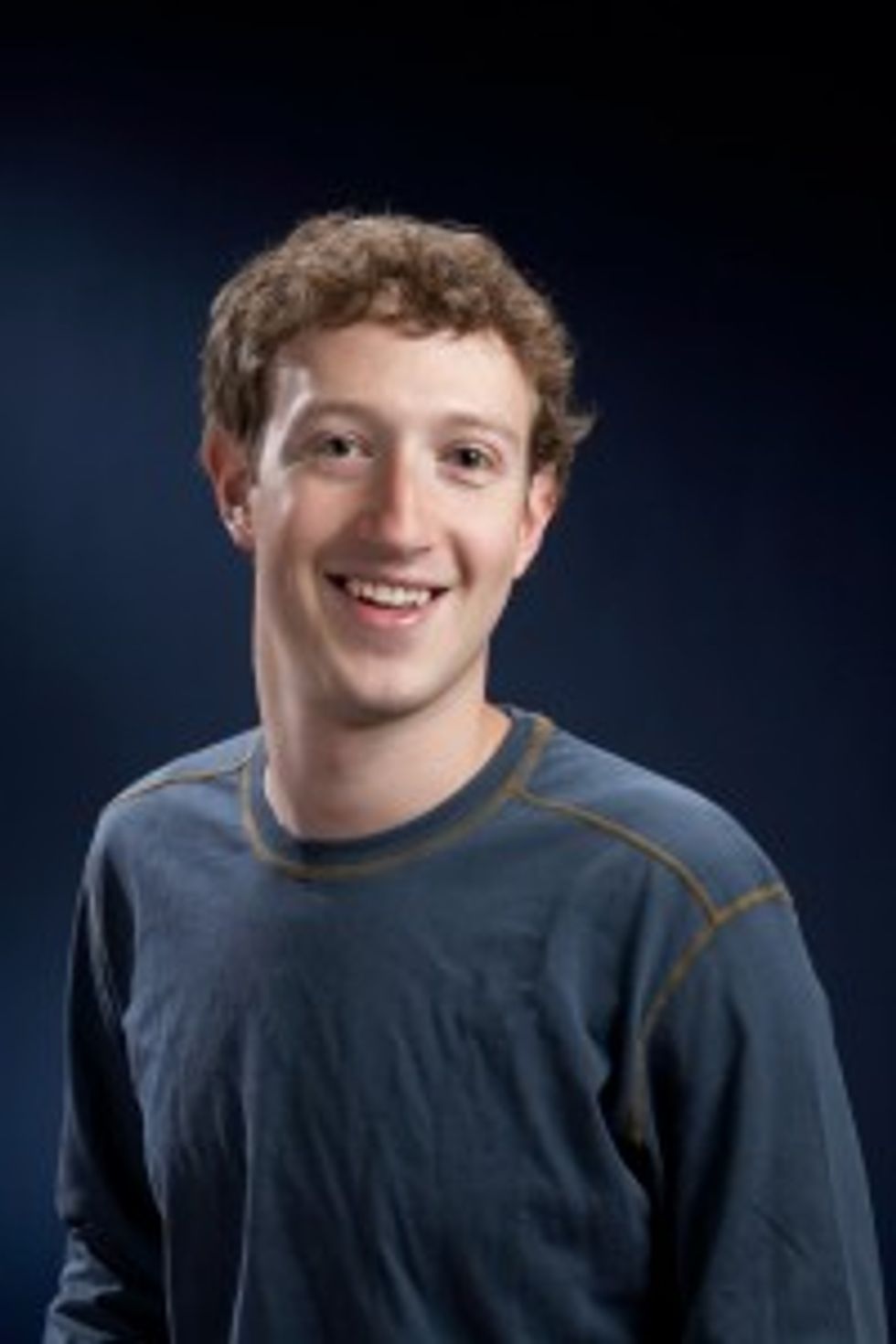 On this Facebook page, you can do many fun things: You can participate in a photo caption-writing contest or watch "Littering Rabbit," a badly dubbed kung-fu video of someone in a Dragon Shirt telling you not to litter on the Metro.

WMATA's page is bizarre -- you get the feeling that perhaps somebody's teen-aged son is running the whole operation. BUT there are some things on there that make it actually helpful: There's a discussion board that asks Metro users for suggestions, which surprisingly, isn't just a place for people to bitch about how much Metro sucks.

Become a fan if you can. Or not.