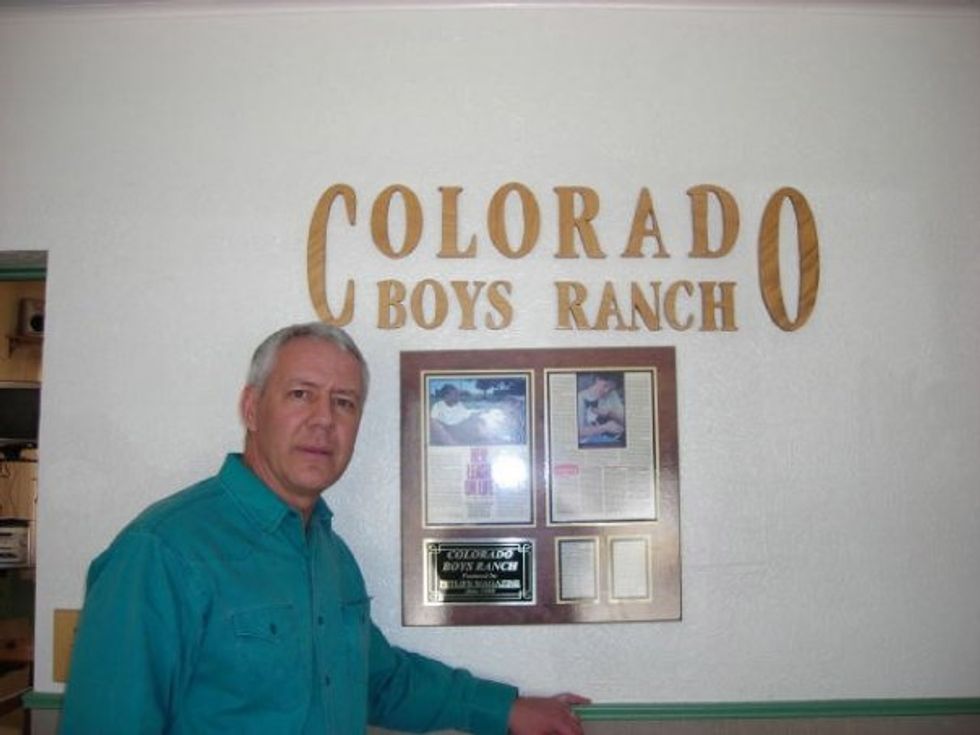 Colorado's amiable, reasonable fellow Michael Bennet has won himself a full term in the Senate,according to The Denver Post, denying the Teabagger Caucus yet another member in the Senate. Ken Buck obviously gave his state a lot of great reasons to vote for him, from not knowing the First Amendment to not prosecuting rape to saying he will never compromise in the U.S. Senate, which is a campaign promise he will now keep. Oh, and boy ranching. The Democratic count in the Senate has now hit 52 with only Washington and Alaska remaining to be called. Buck was not the Teabaggers' craziest candidate, but they do have to be mournful today that their "best" elected candidate was Rand Paul.

Though Republicans were cautiously jubilant as their candidate pulled ahead, many were perplexed as to why the race was as tight as it was amid what they perceived as widespread Republican momentum.

"It's a little strange seeing it this close," said Marc Massey, an attorney and Buck supporter attending the victory party in Greenwood Village. "Some parts of this state we've seen big Republican surges, but maybe not in the metro area."

Total score for the Teabaggers in the Senate: a paltry 4 for 8, if you assume Joe Miller and his teams of lawyers won't win Alaska. Time to fire up the scooter and go yell about the black president in the street some more, because that outcome has to be the work of Chicago thugs. It couldn't possibly be that America is quite repulsed by the great Teabag candidates. [Denver Post]