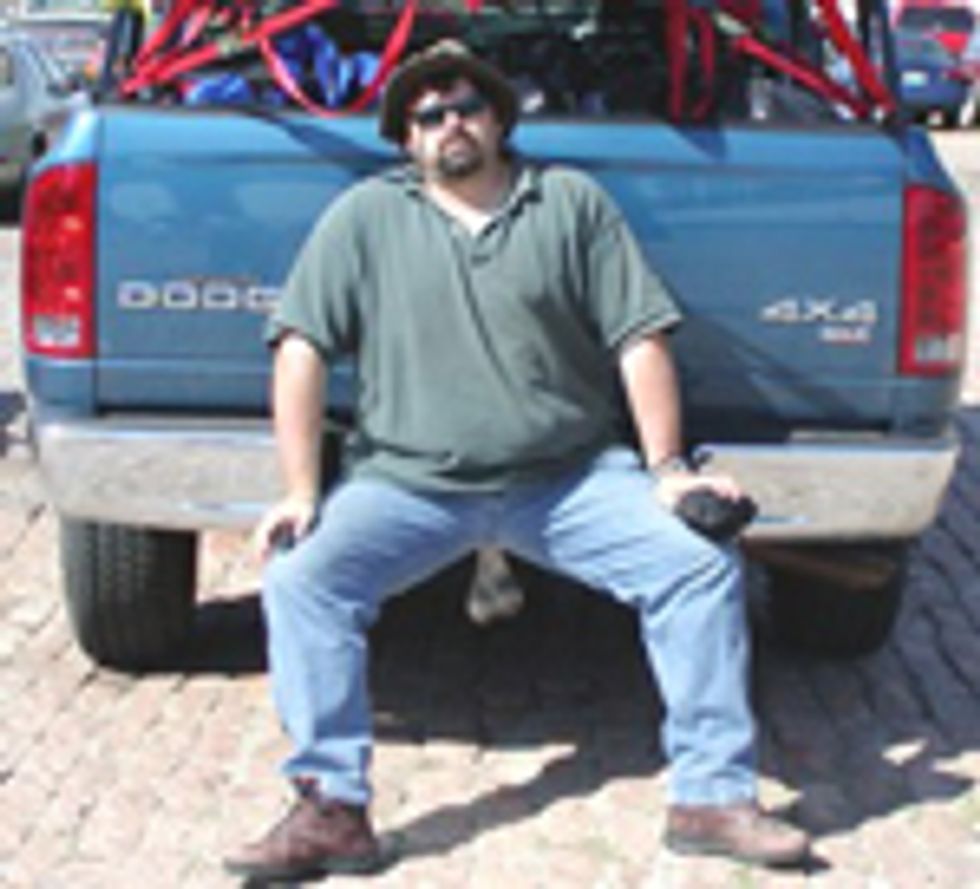 "The man stood outside his RV, yelling and shooting a gun into the air. When Pasco sheriff's deputies confronted him, he ran inside and wouldn't come out ... Finally, about 5 a.m., he exited his RV and was taken into custody. The cause of his displeasure, according to Doll, was Michelle Obama's speech last night at the Democratic National Convention." Displeasure? Maybe pleasure. We will never know. Well, we will know. For now what we know is that a man in Florida watched Michelle Obama speak at the Democratic National Convention then left his trailer, screaming like a banshee, shooting at the sky. [TampaBay.com]