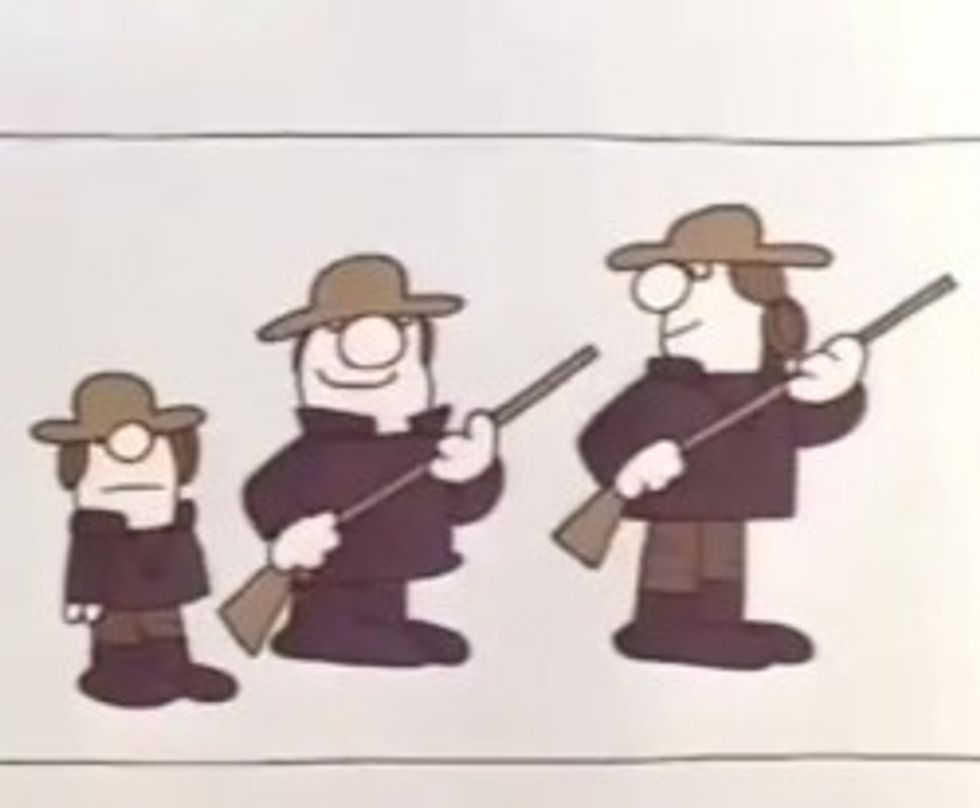 Remember when your neighbors used to laugh at you for hoarding survival seed kits and gold coins lo these many years? Well, you’re about to get the last laugh because while they're stuck living under the iron boot ofSaul Alinsky John Roberts’ socialist regime like sheeple, you are locked, loaded, and ready for revolution. And today that revolution is upon us.

Now that poors can get health insurance because the demon Supreme Court sided with that commie muslin NOBAMA fella, the only way to defend our freedom is armed insurrection! Mount up and ride to the sound of the gun says former Michigan Republican Party spokesman Matthew Davis.

Matthew Davis, an attorney in Lansing, sent the email moments after the Supreme Court ruling to numerous new media outlets and limited government activists with the headline: “Is Armed Rebellion Now Justified?”

Davis added his own personal note saying, “… here’s my response. And yes, I mean it.”

“There are times government has to do things to get what it wants and holds a gun to your head," Davis said. "I’m saying at some point, we have to ask the question when do we turn that gun around and say no and resist.

If you have an Obama sticker on your car, you maybe want to avoid the local Wal-Mart or Bob Evans parking lots for a few days. Clearly, this health care thing has angered up the rustics something fierce. [Michigan Capitol Confidential]