Michigan State University Gets To Learn Why Darwin Did The Holocaust 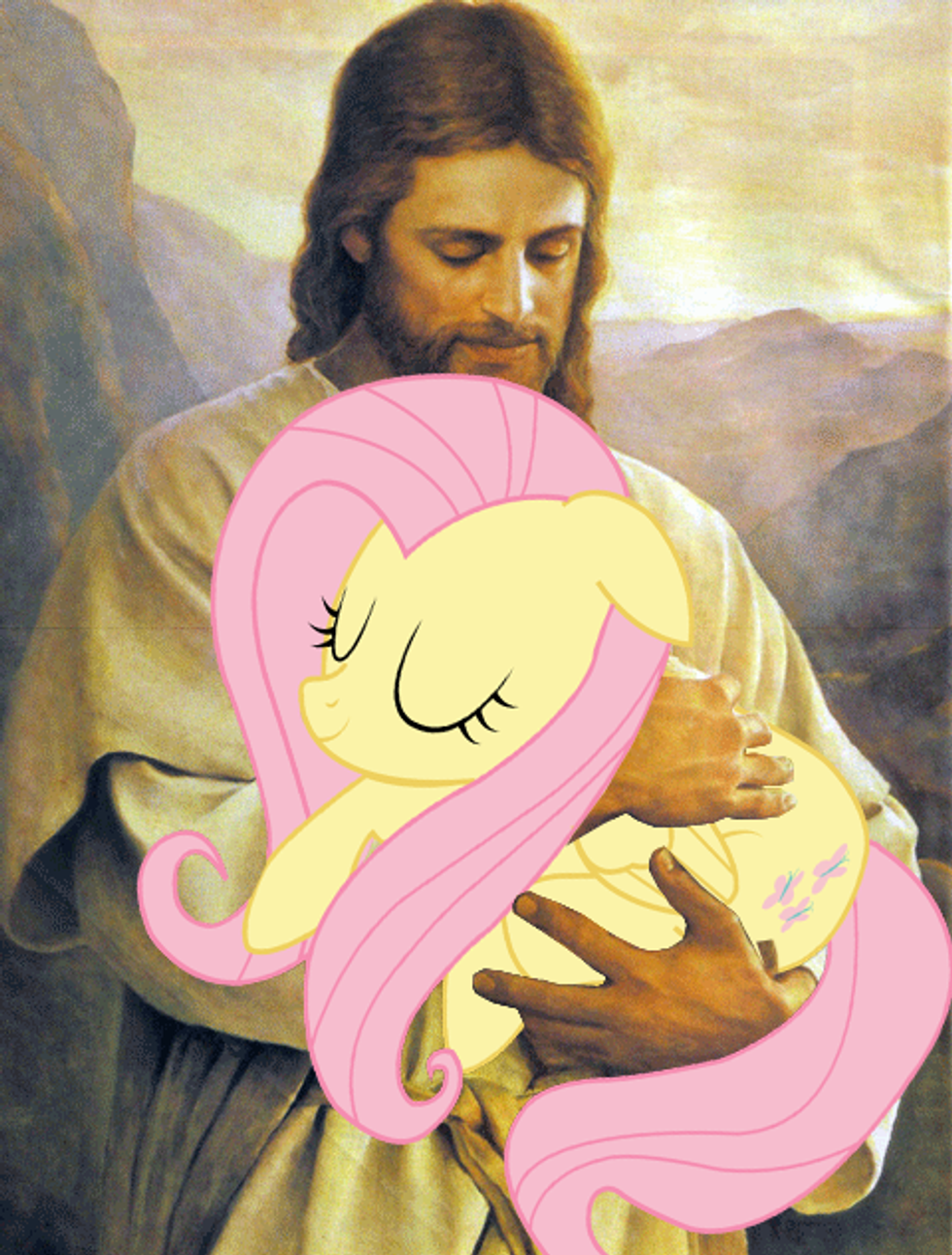 Thanks to some help from a campus student group, Michigan State University's campus in East Lansing gets to host a great big Creationism conference, not that the university itself is particularly excited about the prospect of bringing in a bunch of goofballs to argue that Darwin = Hitler.

The 1 November event, called the Origins Summit, is sponsored by Creation Summit, an Oklahoma-based nonprofit Christian group that believes in a literal interpretation of the Bible and was founded to “challenge evolution and all such theories predicated on chance.” The one-day conference will include eight workshops, according the event’s website, including discussion of how evolutionary theory influenced Adolf Hitler’s worldview, why “the Big Bang is fake,” and why “natural selection is NOT evolution.” Another talk targets the work of MSU biologist Richard Lenski, who has conducted an influential, decades-long study of evolution in bacterial populations.

That Hitler presentation looks like pretty cutting-edge stuff, all right:

There's no doubt Adolph Hitler believed in evolution, but to what extent did that belief affect his actions? You might say he caught the "survival of the fittest" ball and ran with it, declaring the Aryan race to be "the fittest".

Or you might say that since Hitler built autobahns, decent godfearing folk should shun high-speed limited access roads, because once you take that on-ramp, you're on "the road to ruin"! (Next thing you know, you'll be putting your punctuation marks outside the quotes, even.)

That work by Lenski is pretty darn famous. It's still ongoing and has tracked the genetic changes in 12 populations of e. coli that were initially identical, but have since gone through over 60,000 new generations, and have mutated significantly from each other. Creationists, of course, say it isn't real evolution since the e.coli hasn't turned into a duck or started submitting papers to creationist conferences, although that latter may just speak to the bacteria's concern for its own reputation.

In 2008, Lenski's experiments gained a bit of notoriety in the world of making fun of idiot creationists after Conservapedia founder Andrew Schlafly falsely claimed that Lenski was fudging his data or otherwise being deceptive in claiming that one population of the bacteria had evolved the ability to metabolize citrate, which normally e. coli can't do. Apparently, attacking Lenski's still a pretty big deal with creationists; the upcoming conference will include a panel aimed at showing that "though he has yet to prove evolution, the one thing he has proven is this: Degeneration is a biological fact." It's the old creationist canard that evolution is impossible since mutations are always bad.

The conference invite even has an illustration to make Jane Goodall cry:

As it turns out, the Origins Summit came as a real surprise to the university; the one-day event was set up at MSU after a student religious group scheduled a room at the MSU business school, even though the students in that group didn't know any details about the program. But it was awful nice of the students to open the door like that!

Creation Summit's executive director Mike Smith (suuuuuuure that's his real name... why do so many fundamentalists have names that sound like they were signed into a motel register at 1 AM? "Bob Jones," anyone?) explained in an email to ScienceInsider that the group had a terrific reason for holding its first national conference at MSU: four of our Board members live there, he explained.

“We hope to have conferences on campuses throughout the country, but ya gotta start somewhere.”

Creation Summit is “not overtly evangelistic,” Smith wrote. But “we hope to pave the way for evangelism (for the other campus ministries) by presenting the scientific evidence for intelligent design. Once students realize they're created beings, and not the product of natural selection, they're much more open to the Gospel, to the message of God's love & forgiveness.”

We also found this charming kind-of-a-mission-statement on the Creation Summit webpage:

In addition to Lenski, another key figure in the War On Stupid works at MSU: biologist Robert Pennock, who testified against the teaching of "intelligent design" in the landmark Kitzmiller Vs. Dover Area School District trial.

Richard Lenski isn't especially worried that MSU's name will come to be associated with Creationist idiocy:

“In my opinion, this event will be just another forgettable blip in the long history of anti-science, anti-evolution screeds,” says Lenski. “I suppose the speakers chose to target our research… because their event is being held here, and maybe because they find it confusing to their world view that evolution isn’t supposed to happen.”

On the other hand, Lenski very pointedly did not explain how, if we supposedly evolved from monkeys, there are still monkeys. So you should probably expect a triumphant announcement from the conference that Darwinism is on its last legs.