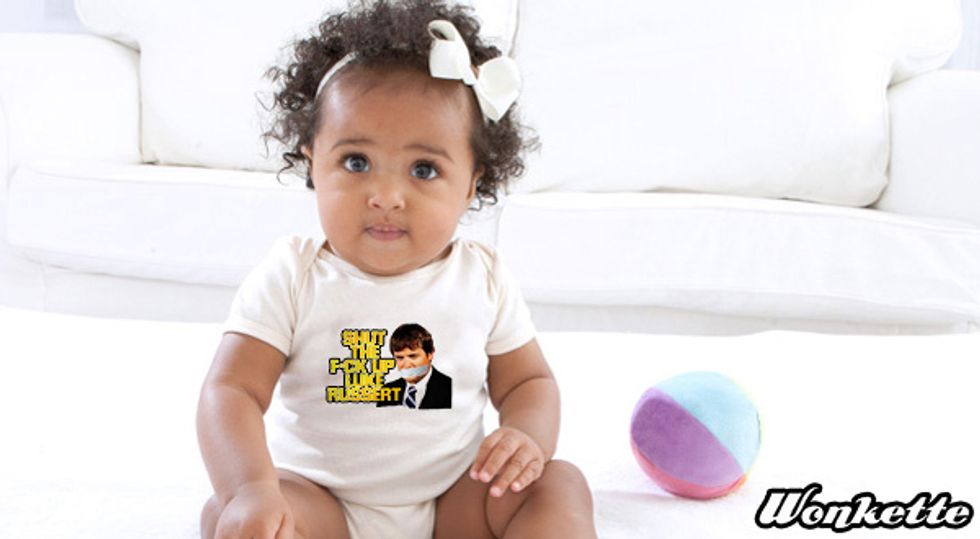 Hi there! Whatcha doing? Being pregnant? WELL I AM. Here is everything you could possibly want to know, and then more stuff you don't!

Who's YOUR daddy? Just kidding, your daddy is me. My baby's daddy is Shypixel, who does the web work for this here mommyblog establishment and recipe hub.

Didn't you guys just have your first date?

Yes! We did! Shy came to work July 9, and by August 11-ish I was sexually harassing him on the Internet machine, and he reacted very positively! So we decided to have a date, he flew to California, and the date lasted 24 days, from Big Sur back to my home in L.A. and then to San Francisco, Portland, a trashy Motel 6 off the 5 outside Seattle where we ate banana splits from Dairy Queen with no shirts or shoes because we were like a junkie couple in the parking lot of a trashy Motel 6 (FUN!), a week in the Puget Sound commuting by boat from a cabin on John's Island to San Juan Island so we could "work" with "internet" and "electricity," and back to Seattle, where we threw a party and never did post the pictures. At the end of the 24 days, I drove him home to Montana and moved in with him in a big old lesbian U-Haul.

Aren't you super old to be having a babby?

Yes indeedy! I am 41 years old! I have never even had a baby from my vagina before (I didn't get my now-grown son until he was about 18 months old)! I didn't even think I could! (How would it get past all the tiny corpses anyway?) Which was what I told Shy. Sorry dude.

Aren't you worried this pregnancy could be high-risk? What the fuck are you doing announcing it already? That is super bad manners!

Yes indeedy! If I miscarry, I will tell you, and we can be sad together. As for "secrets," I am not that good at them. Or waiting. Because I'm an American, and I want what I want when I want it, thank you. And apparently I wanted Shy to put a baby in me, oooh, yeah, like that.

What about Down syndrome and whatnot? For real, you are pretty old.

Could happen! Then we will have a baby who loves everyone. Down syndrome kids are the best!

Y'all gonna get hitched up proper?

We are! We were going to even before we found out about Shy's supersperms, because we are ridiculous, and last night Shy made me a banana split, because he is romantic, and he bought me a blanket and a hat so he could always keep me warm, and he always brings water to put next to the bed because he told me there would always be water, and some other gay stuff too (NOT IN A PEJORATIVE SENSE), I forget. Also, my parents didn't get married till I was seven, and I am a little reactionary about it. Get married already, jeez!

Anybody going to change their name?

So you'll be doing even less work now than you've been doing since you hired Kaili?