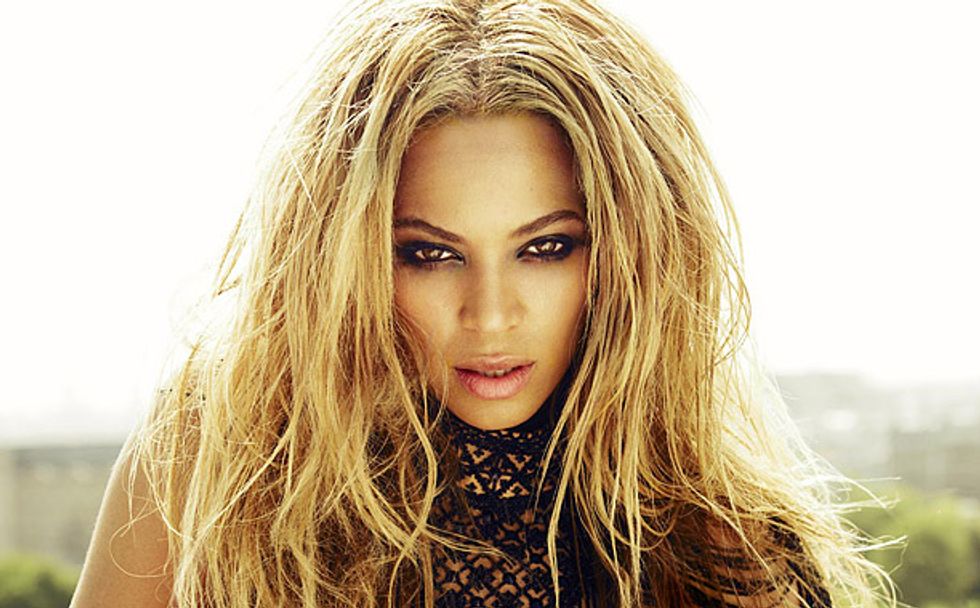 Mike Huckabee, perpetual maybe-presidential candidate, wrote a book about what's wrong with America. Everything, basically, is wrong with America -- including the Obamas allowing their daughters to get their hippity-hop on to Beyonce's whore music. But it's not as if he wanted anyone to notice that. That anyone in the media is all, "Huh? What?" just proves his point that America is a cesspool of Indecency and Immorality and other I-words. (The Huckster is also fond of the greatest I-word in the Bible, which no Republicans ever talk about, ever, but it rhymes with dimpeachment.)

On Tuesday, Huckabee explained to Joe Scarborough how he honest-to-gosh doesn't understand how anyone even noticed that part of his book.

“It was an illustration in a chapter in the book called ‘The Culture of Crude,’” Huckabee told Morning Joe on Tuesday. “Somebody picked it up. Of all the things in the book I thought was going to be controversial that wasn’t it.”

He was simply making a point -- which is that the Obamas supposedly care about their daughters, because they make them eat broccoli, but then they also let their daughters listen to Beyonce, which is a slippery-slope gateway drug to being a total prostitute, so are they really such good parents after all? Or are they helping to DESTROY AMERICA?

But since people have bothered to notice Huckabee's book, that proves the point he was hardly even trying to make, doesn't it? Why, it most certainly does, according to Huckabee.

"In fact," he said, "the reaction to it within the land of what I call ‘Bubbleville’ validates my point."

Bubbleville, in case you're one of those U.S. Americans who does not have sufficient access to maps everywhere like such as, is defined by Huckabee as places where liberals are allowed to live and deep-fried squirrel, a personal Huck favorite, does not appear on every diner menu.

Huckabee also appeared on The Daily Show to elaborate on his "Bubbleville" geography: New York, Washington, and Hollywood. Because, see, those parts of America do not understand the rest of the parts of Americaville -- "the people who live in the land of the bubbas" -- where people have real American values and care about things like God, Guns, Grits, and Gravy, which, coincidentally, is also the title of Huckabee's new book.