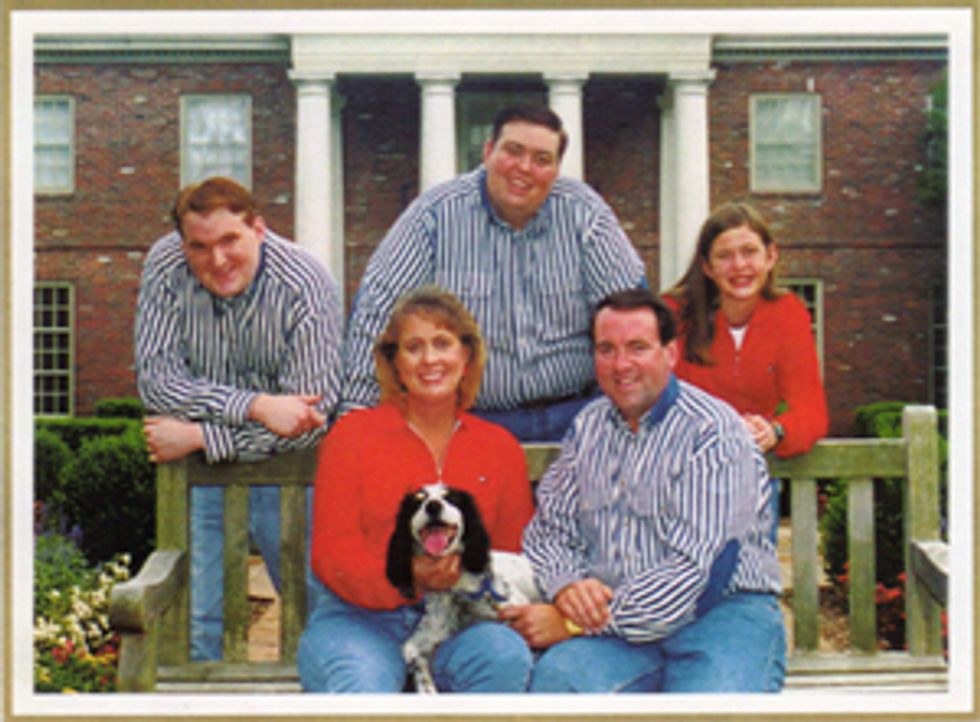 Mike Huckabee, being adouche on the radio! "[I]t was President Obama himself who suggested that seniors who don't have as long to live might want to just consider taking a pain pill instead of getting an expensive operation to cure them. Yet when Sen. Kennedy was diagnosed with terminal brain cancer at 77, did he give up on life and go home to take pain pills and die? Of course not. He freely did what most of us would do. He choose an expensive operation and painful follow up treatments." Let's make this CLEAR: Ted Kennedy was rich!

The rich will always be able to get the most expensive, boldest treatments -- now, later, under any system. This is one of the advantages of being rich, which most people will never be. "Most of us" would have died well before Ted Kennedy did, if we had had his disease. It's just the way it is. So pass over the morphine tabs, a pistol, and one bullet -- the good things in life.