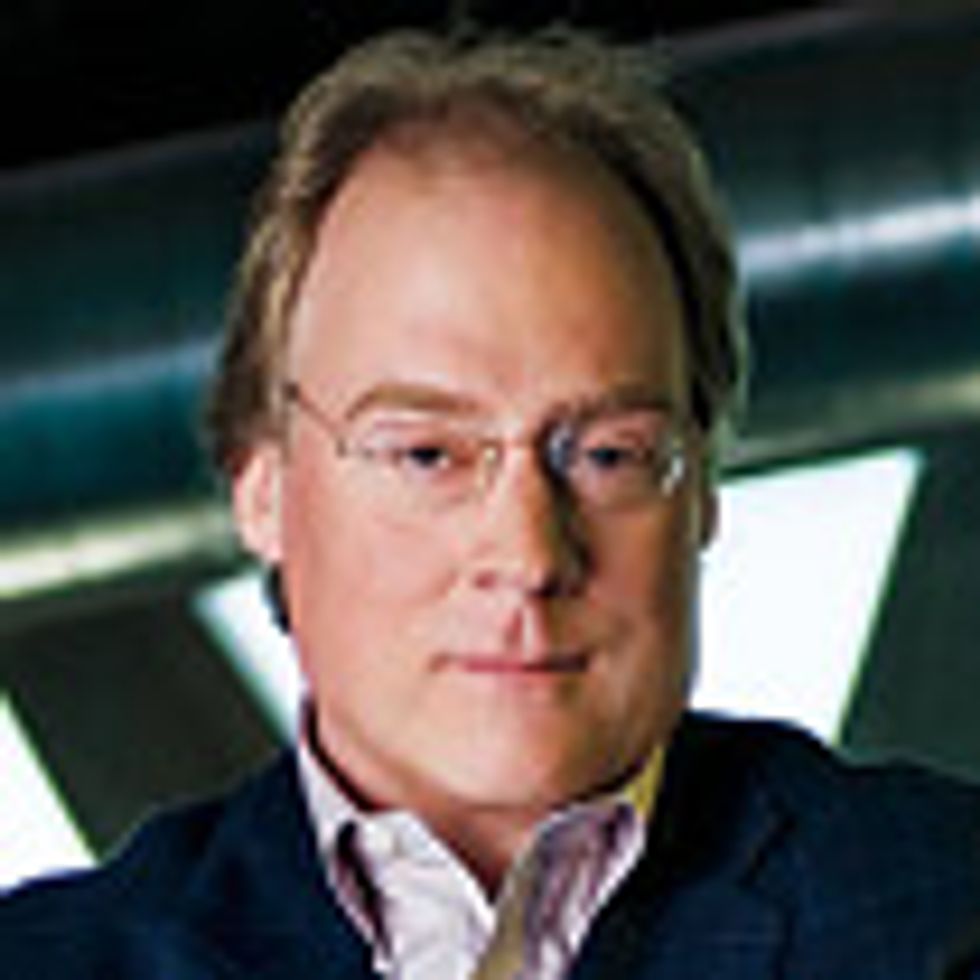 Once upon a time when people played poker and they came across somebody who lost very large and predictable amounts at the table, other players would say, "I'd like to get you on a slow boat to China," so that this loser could continue to shed large amounts of cash for a long period of time. You see how this all relates to the prolonged and expensive death of the McCain campaign? Good.

Mike Murphy was the last sane human adviser to John McCain, so of course he did not work for him during WALNUTS!'s shameful general-election run. Now that the whole terrible sham is over, Murphy has stowed away in some kind of packing container and headed for Shanghai:

I'm sailing by container ship to Shanghai. The Hanjin Miami, see below. Good way to get away from politics under the new overlords and finish a script I owe. And I've always wanted to cross the Pacific ocean by ship.

With luck... maybe a pirate attack. I'm doing a TIME piece on the trip, so please, tell any pirates you might know to attack. I need something to happen.

He will return in six months, beset by pirates, and then he will be really sorry he did not eat more ribs with John McCain.