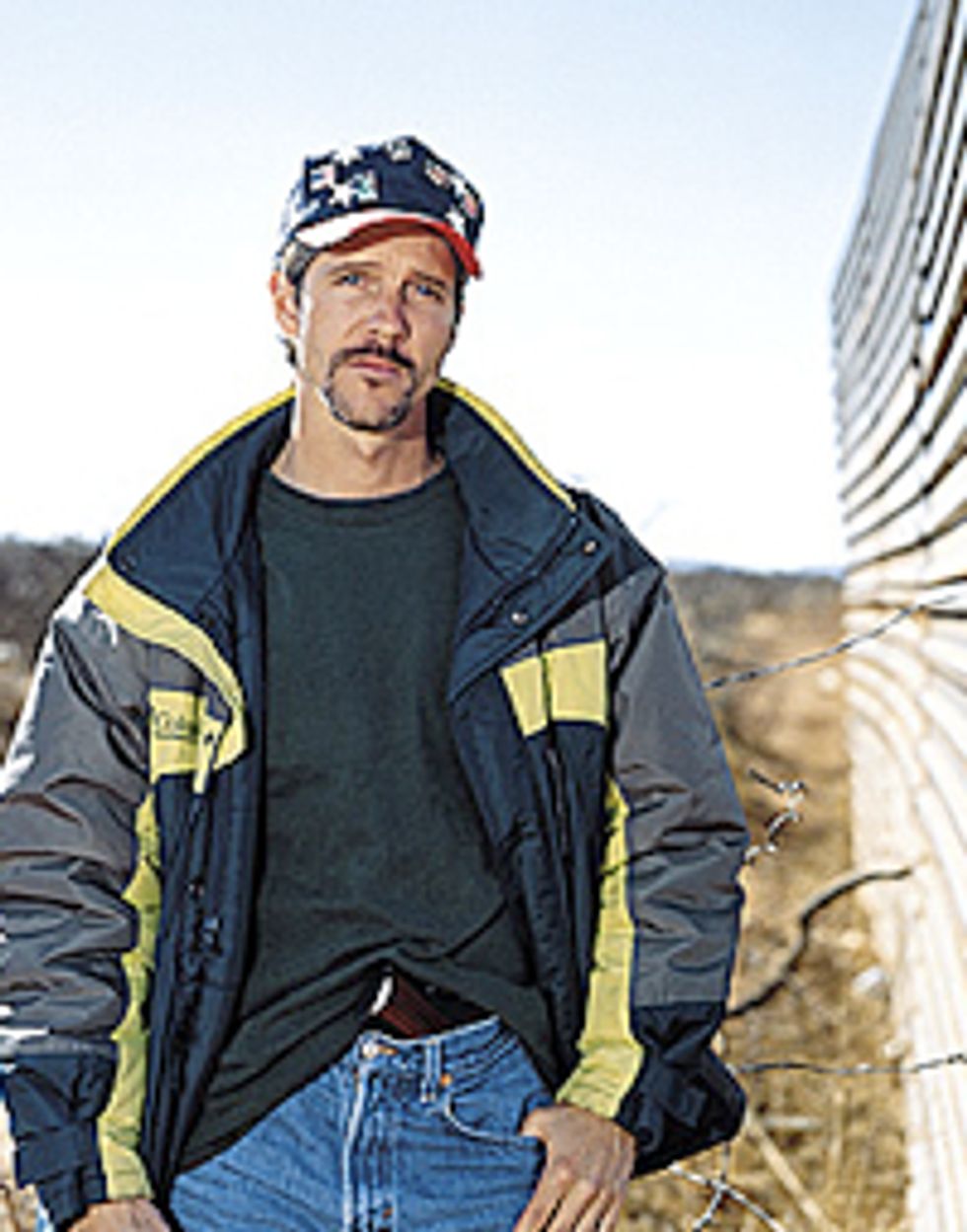 Chris Simcox, the founder of the Minutemen Civil Defense Corps -- The private border patrol militia -- has announced he will step down from his organization to primary McCain. Here is part of his statement:

"John McCain has failed miserably in his duty to secure this nation's borders and protect the people of Arizona from the escalating violence and lawlessness," Simcox said. "He has fought real efforts over the years at every turn, opting to hold our nation's border security hostage to his amnesty schemes. Coupled with his votes for reckless bailout spending and big government solutions to our nation's problems, John McCain is out of touch with everyday Arizonans. Enough is enough."

And Ben Smith suggests that Simcox could be competitive, because this bum who just goes around killin' Mexicans with his buddies is, naturally, one of the more important people on the American right.

Simcox, with a national base and a high profile on the right, is well positioned to give McCain a serious local headache. He'll find some allies among the conservatives who recently took over the Arizona Republican Party from McCain's allies, and he has a national fundraising base.