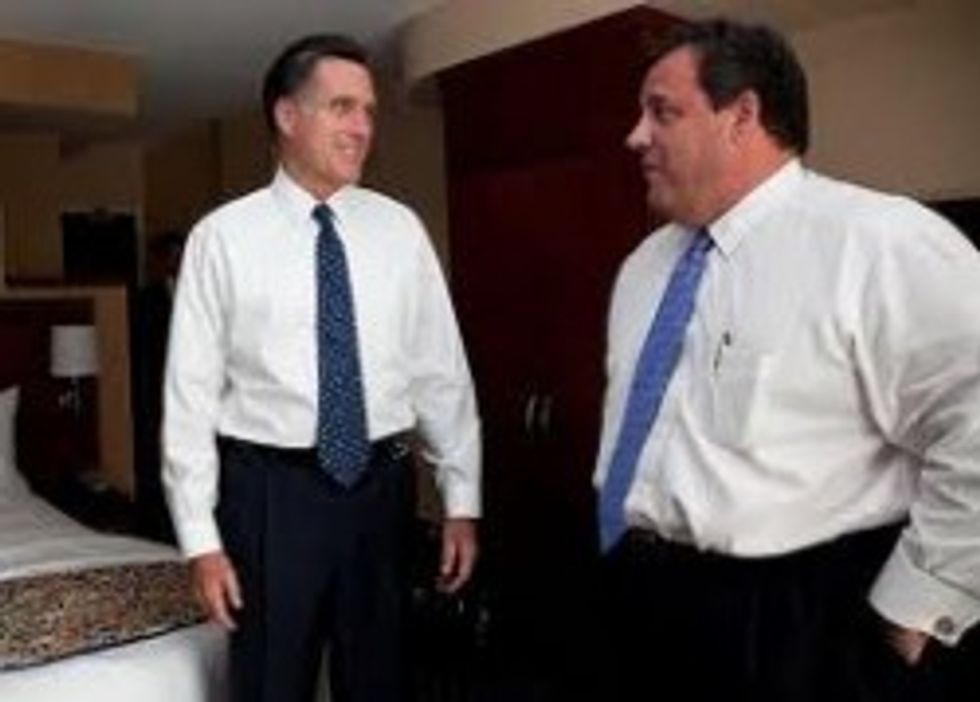 How did wicked gazillionaire Mitt Romney manage to eke out a 8-point vote win over prickly schoolmarm Rick Santorum? Well, there's at least one reason we know of: he hates job creation. In his eleventh-hour victory-cession speech, Romney in fact bragged about his remarkable refusal to create jobs, in this case of the campaign variety. He cut his Iowa campaign staff by 90% since his 2008 run! Does someone maybe need a reminder of the CENTRAL PREMISE OF HIS CAMPAIGN PLATFORM?

Romney did relatively little campaigning or advertising here until a few weeks ago, when he started pouring resources and time into the Iowa contest. He took advantage of contacts he made during his full-tilt 2008 campaign, and his staff quietly set up an organization that made him the eventual winner of Iowa’s GOP caucus, besting Rick Santorum by just eight votes.

Romney thanked his volunteers for helping carry the leaner campaign he ran in Iowa this time. “When I ran four years ago we had 52 members of our full-time staff. This year we had five,” he said.

Fantastic! With any luck, he can get that unemployment rate down to 30, maybe 40 percent. [Des Moines Register]