Modern Technology For Your Vengeful God 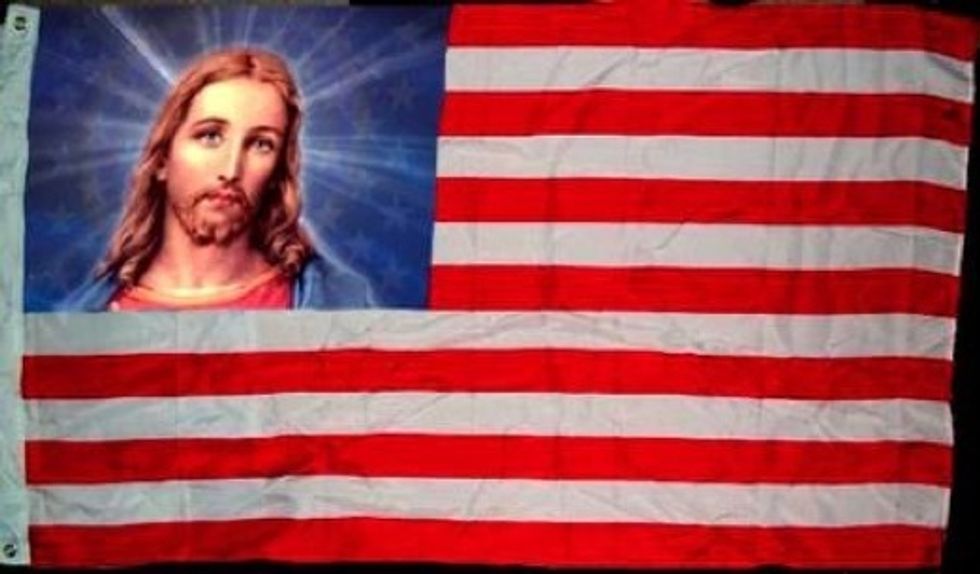 As a Bible-believing Christian, you’re no stranger to outrage. Only now you’re outraged at yourself.

Then, bam! Before you could say “amen,” that nice lady Jan Brewer vetoes the thing! You could hardly believe it!

That shook you, but now comes the final straw. A bill protecting people who rebel against God’s gender choices has cleared the Maryland State Senate and is full steam ahead for passage. Where did this come from, besides Satan? How are you supposed to write righteous letters and call legislative offices and yell at everyone righteously if you’re as blind as that guy in the Bible who was blind until Jesus healed him?

But then! Like a push notification from God, it comes to you: TrackBill. There is probably something called TrackBill that you can use to keep on top of this stuff. So you check, and yes there is, and it’s called TrackBill!

Now you are at trackbill.com, home of TrackBill. You are instantly pleased that the site makes no overt displays of sinful acts. One of the things you care about is “marriage” so you write “marriage” in the place where it looks like you should write it, and it was!

Wow, 3178 results! That’s a lot. You click on “recent action” to see what’s going on right now. Some of this is weird, you don’t know what it is. "Certificate of birth resulting in stillbirth," that sounds sad.

Aha! MO HJR85! “Proposes a constitutional amendment altering the current provision requiring marriage only between a man and a woman to permit the marriage of two persons”!

Gotcha, Missouri! You will be tracking this bill. You will set up your TrackBill account to text you about it. You will write and call these so-called legislators most righteously. Your prayers will be targeted like cruise missiles. You don’t live in Missouri – or Maryland or Arizona, for that matter – but God does, and He's had enough.

When the Rapture comes, you know that all legislators great and small will be judged accordingly. But until then, you’ll be keeping score yourself with TrackBill.