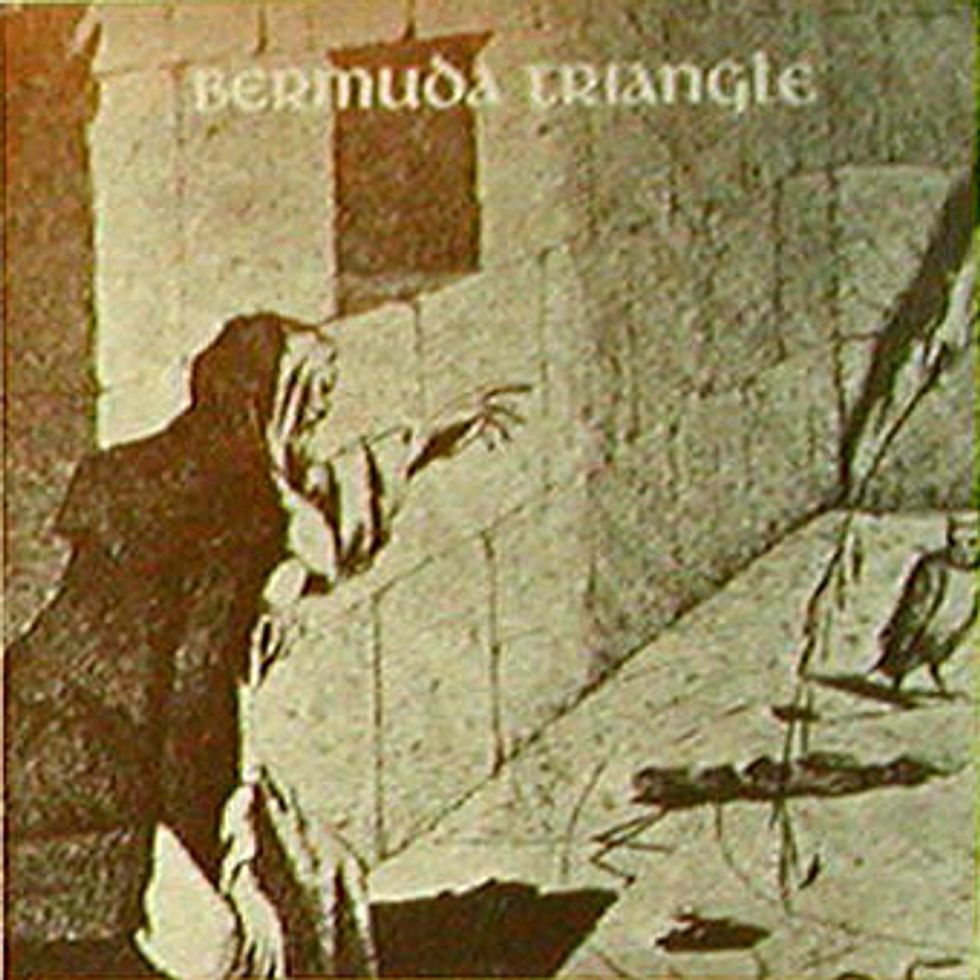 These lucky ducklings! All they had to do was spend a mere seven or eight years in prison because they happened to be in Afghanistan when the US invaded, and now they are getting sent to exotic islands all around the world in exchange for their troubles. Yesterday we learned that a bunch of Uighurs weregoing to Palau, which will melt into the sea soon, and today we find out a handful more have already been settled in Bermuda, known for its wonderful "Triangle" that mysteriously eats people.

Bermuda is one of those island paradises you think will be really warm year-round, but DO NOT GO THERE in March or April for it is veritably freezing! Bermuda's most popular drink is the Dark 'n Stormy, a concoction of ginger beer and Gosling's Rum that will get you rocked. Let us hope, for their sake, that these Chinese Muslims are the drinkin' kind of Muslims.