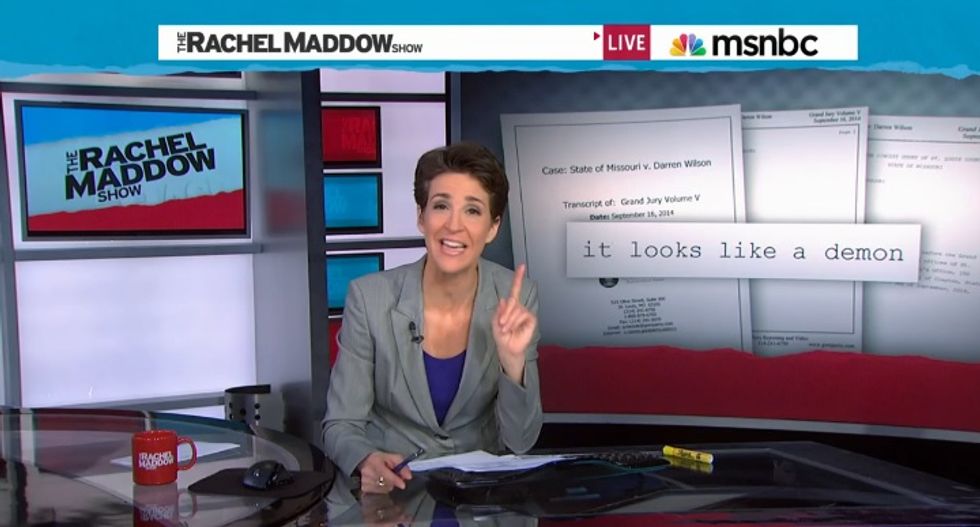 Back in 1995, John DiIulio, a conservative political scientist, published an incredibly influential article about the coming wave of "Super Predators," remorseless young crime machines bred of poverty, incarceration with adults, gang culture, and dysfunctional (blackblackblack) families "where unconditional love is nowhere but unmerciful abuse is common" (DiIulio devoted a whole paragraph to how superpredators would also come from poor white families, too, so there's your equality right there). It was just inevitable, based on all the demographic trends, that America would soon be plagued by

tens of thousands of severely morally impoverished juvenile super-predators. They are perfectly capable of committing the most heinous acts of physical violence for the most trivial reasons (for example, a perception of slight disrespect or the accident of being in their path). They fear neither the stigma of arrest nor the pain of imprisonment. They live by the meanest code of the meanest streets, a code that reinforces rather than restrains their violent, hair-trigger mentality.

Oh, except of course it never happened. By the end of the nineties, youth crime began to plummet to record lows, where it remains today. Even DeIulio recanted his theory. But the image of the black super-predator, a glassy-eyed monster with nothing but malign intent, is alive and well, and has informed law enforcement for decades, even though the actual monsters never arrived on Maple Street. And now, says Rachel Maddow, here's Darren Wilson's testimony about his encounters with one of these mutant superbeings.

This is a fascinating segment. Already, we've seen plenty on Wilson's bizarre testimony and his ABC interview where he says he did exactly what he needed to, but it's useful to see the political science history that got us to where a big strong white cop was certain that he was facing not a human being, but a near-unstoppable crime robot that was about to disassemble him with its bare titanium claws.