My Vagina Voted Yesterday, And It Was Fantastic 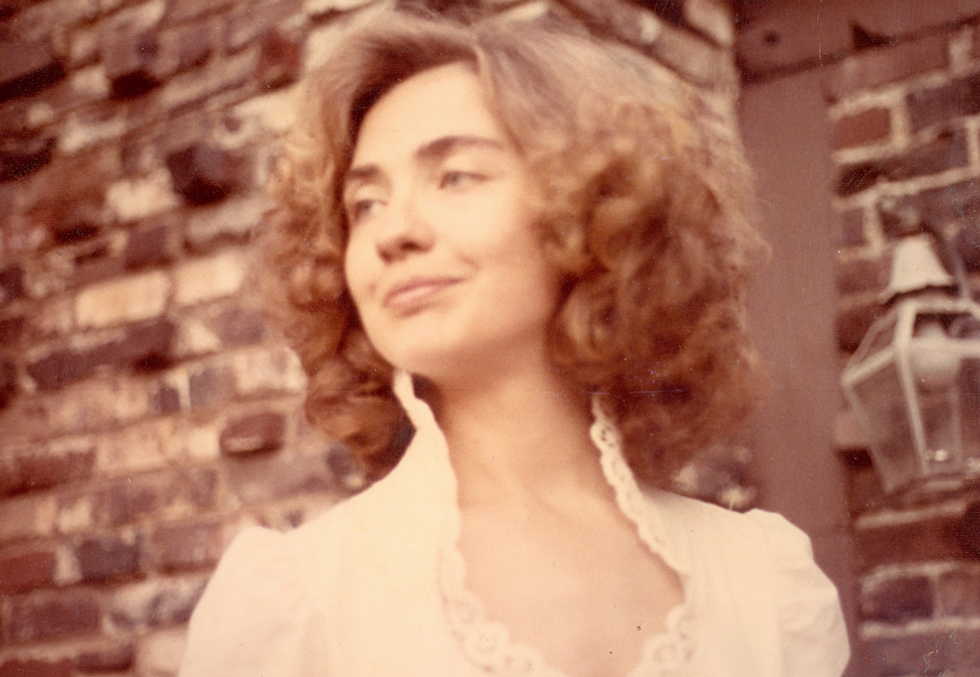 Did you all notice yesterday, for the first time in this election season, people were openly talking about a woman on top of a major party political ticket, and how that was "history"? Like, they talked about it a LOT. Every time you turned on the idiot box, there they were, talking about Hillary's historic this and historic that and historic vagina. And it may have struck you that until yesterday, you really had only heard that during the campaign as a pejorative.

In the same way Karl Rove took John Kerry's strengths and jiujitsu'd them into his weaknesses, they took all the fun out of "this could be a historic moment" by claiming if you voted for Hillary because she'd be the first woman president, you were the real sexist. You were only voting with your vagina.

People explained over and over -- and so sneerily! -- that voting for a woman makes you a "fake" feminist. But those good progressives should ask a trans person; having a vagina is only sometimes a prerequisite and/or byproduct of being a woman. Anyway, we should all be ashamed to vote for Hillary Clinton, because she is unrespectable, impure, and decidedly not Elizabeth Warren -- who, if she were running against Bernie Sanders, would have progressive men dancing war dances and calling her Pocahontas. Fuckin' MARK IT.

I know Hillary Clinton isn't perfect, and I will not agree with everything she does ... wait, why am I preemptively apologizing for new Democratic nominee Hillary Clinton here??? Oh right, because I am a woman. GODDAMN THAT SHIT'S INGRAINED.

When I was a little girl, my mom and I went to see Walter Mondale and Geraldine Ferraro -- the first vice presidential nominee for a major party. It was a big fucking deal. Ferraro turned out to be a regular human being with faults -- faults that didn't age well as our society progressed. But goddamn, a woman vice presidential candidate!

In 2008, I voted for Barack Obama because he was the Democratic nominee. But I was thrilled to vote for him because he was black, and it meant something, it meant A LOT, to elect a black man to the presidency. That he turned out to be a sober, deep, even-keeled man was a real bonus! But doubtless, for recognizing skin color at all, I am the real racist.

Yesterday, everyone stopped listening to the bros who tried to preempt any talk of Hillary Clinton being the first woman president, and why that might matter. After work was mostly done for the day, I got dressed, even put on mascara. I wanted to look good for history. I took my daughter, and my husband, and we went to vote for the warmonger, and the corrupt greedy Kissinger kisser, and history's LITERAL GREATEST MONSTER.

And yet somehow, I wasn't embarrassed. I wasn't ashamed. It wasn't a chore to have to mark the inkblot for her. I didn't even post to my own Facebook wall stuff about blood on Hillary Clinton's hands because Israel was killing people in 2014, when she'd been gone from State for two years? (Seriously, dude, what the fuck were you trying to say on my Facebook page?) I was ready to vote with my vagina, and it felt fucking great.