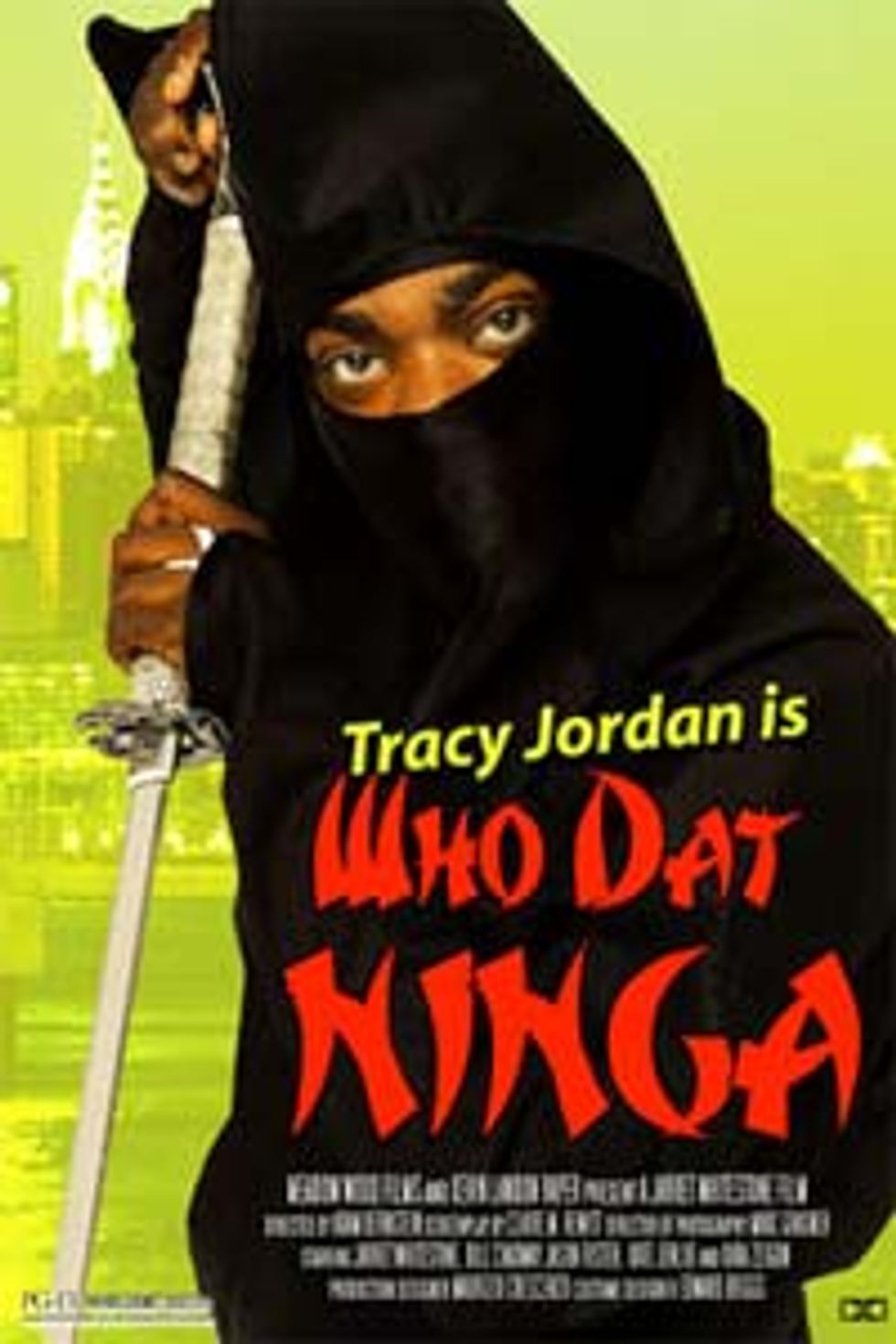 Back in 2001 and 2002, most of us were content to work out our rage against Osama bin Laden by peeing on novelty urinal cakes decorated with his face, before eventually forgetting about him altogether when George Bush stopped talking about him on teevee. But one man dedicated himself to hunting down America's greatest enemy, armed only with his wits, his highly trained reflexes, and a lot of weapons. After years of study and ritual purification, he finally arrived in Pakistan this week, ready to walk barefoot across the border and meet bin Laden in a final confrontation of good vs. evil, but then he got arrested by Pakistani police, because apparently in Pakistan it isillegal to try to kill Osama bin Laden.

What do we know about American ghost-warrior Gary Faulkner?

Faulkner's ninja mission was sadly cut short when he got caught sneaking away from the police escort every American gets when they get all twitchy near the Afghan border. The FBI was spared the embarrassment of having to pay the $25 million reward for bin Laden's capture, because come on, who just has that kind of money lying around? Certainly not the government. [CNN/AP/AFP/Reuters]