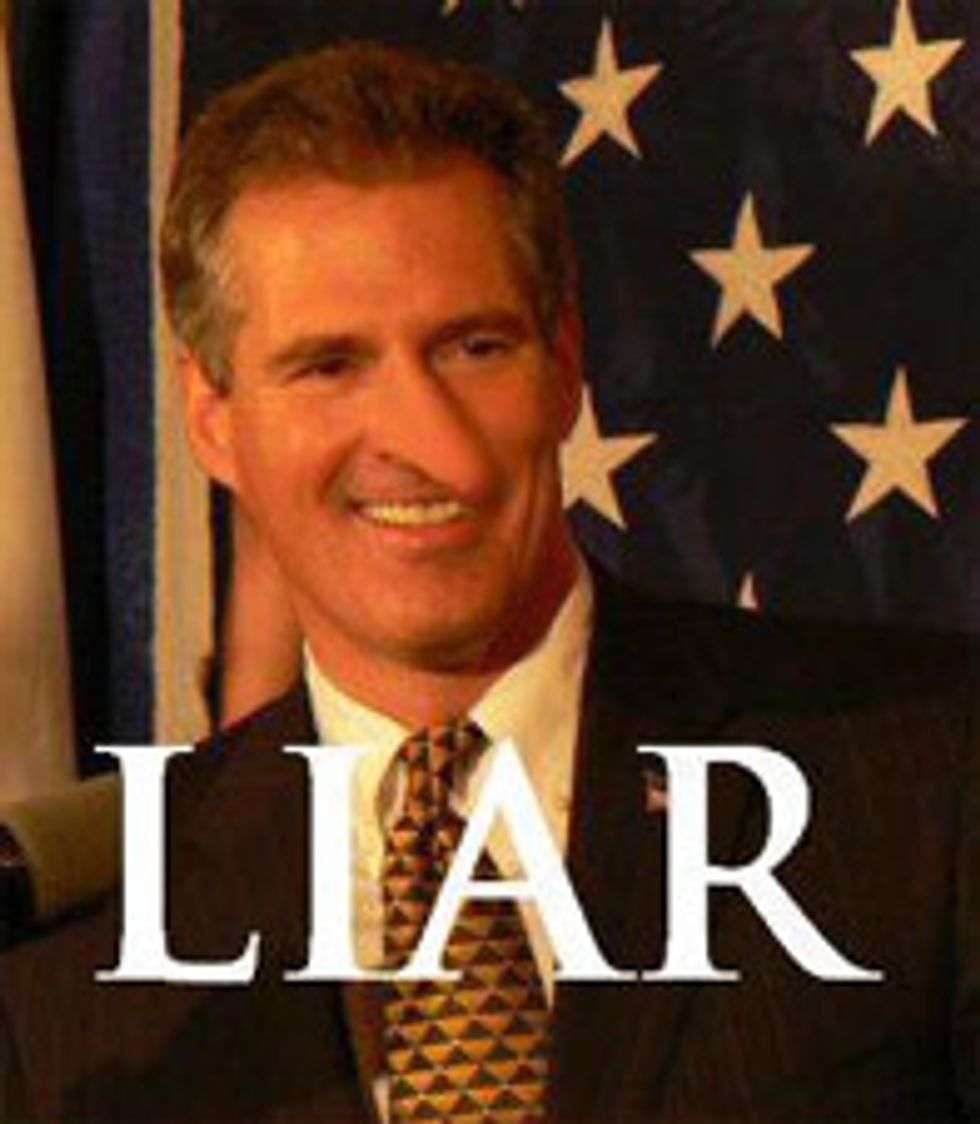 A certain nude senator from the state of Taxachusetts wowed the Tea Party Nation with his non-Martha-Coakleyness, which was enough to get him elected, but ever since then he has been SELLING OUT. Exhibit A: his outrageous vote for the jobs bill, which might someday result in actual employment for the lamers who currently spend their daysangrily Tweeting about what a SELLOUT he is. Exhibit B: his support for a so-called Republican senator from Arizona, who is the widely acknowledged King of RINOS.

What is it with John McCain and his love of campaigning next to firm-fleshed conservative younglings?

[T]oday, McCain will attempt to enhance his conservative bona fides by hosting the party’s new darling, US Senator Scott Brown of Massachusetts, on an Arizona campaign swing.

Brown is planning to accompany McCain at a campaign rally and fund-raiser in Phoenix today, followed tomorrow by a trip to Tucson, where they will attend a University of Arizona Wildcats basketball game.

This will be the first campaign event outside Massachusetts for Brown, who was virtually unknown outside his Wrentham state Senate district just three months ago. The new senator has received dozens of invitations from candidates wanting him to campaign on their behalf around the nation, but he has no other events scheduled beyond McCain’s.

“John McCain is a personal friend, an American hero, and someone who stood by him when no one else thought he had a chance,’’ said Gail Gitcho, Brown’s communications director.

McCain was the first US senator to encourage Brown in his run for the seat left vacant by the death of liberal lion Edward M. Kennedy, and Brown has said he idolizes the former Navy pilot.

In conclusion, naked Scott Brown is totally gay for John McCain, which is why J.D. Hayworth will be the next Barry Goldwater.