What's Really Behind the Nationwide Raids Against #OWS 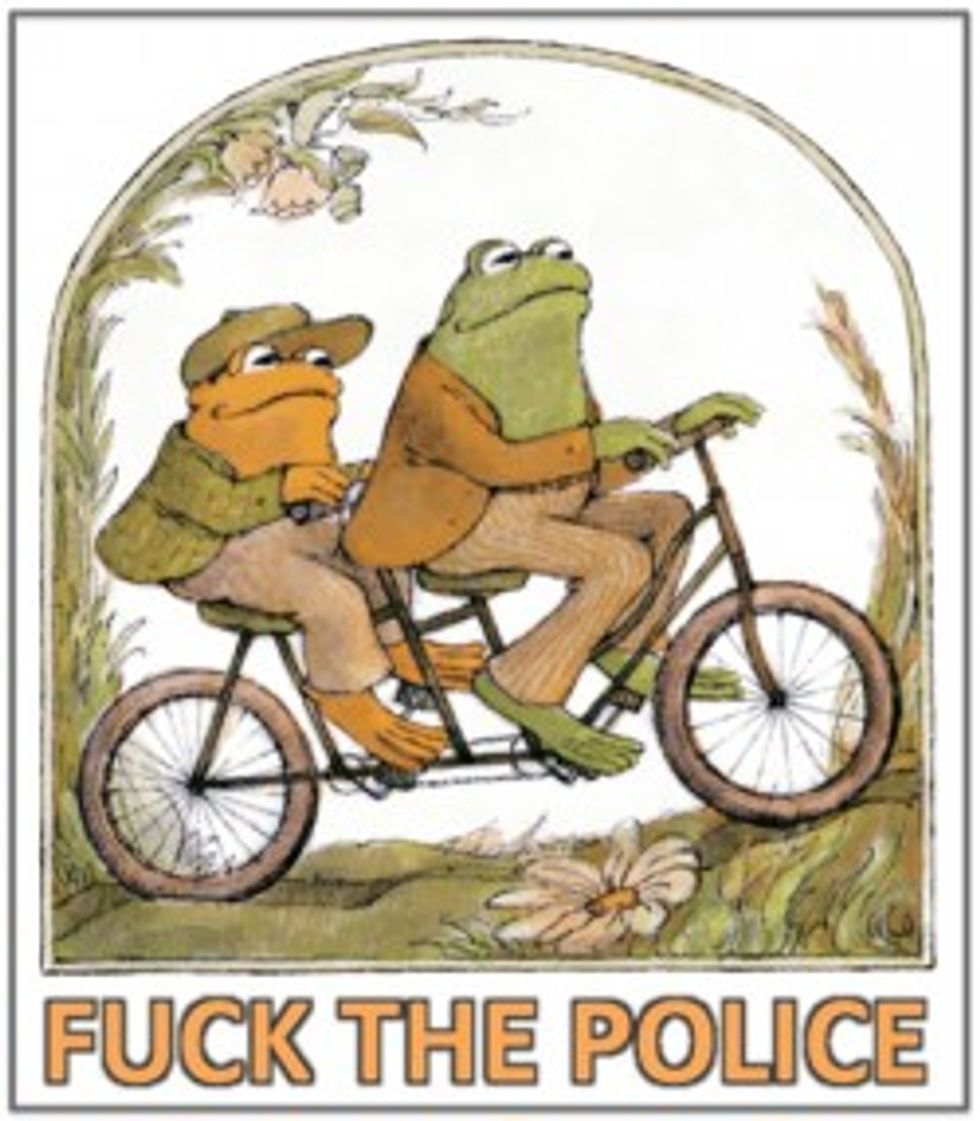 For a decade now, the Department of Homeland Security has coordinated the law enforcement efforts of America's major cities, both through the U.S. Conference of Mayors and through a direct network of the nation's big city police chiefs. And yet, there was widespread "mainstream media" suspicion when reports surfaced ofcoordinated national assaults against the economic-justice protests. Why would a public so used to illegal federal wiretapping and constant physical surveillance of U.S. Muslim communities and infiltration of anti-war groups in America be surprised by the fact that federal law enforcement agencies were working to stop nationwide protests against the political/economic regime? Isn't that their job, to stop their corrupt regime from being toppled?

Naomi Wolf looks into this, for The Guardian, because of course American papers aren't going to touch this:

In other words, for the DHS to be on a call with mayors, the logic of its chain of command and accountability implies that congressional overseers, with the blessing of the White House, told the DHS to authorise mayors to order their police forces – pumped up with millions of dollars of hardware and training from the DHS – to make war on peaceful citizens.

But wait: why on earth would Congress advise violent militarised reactions against its own peaceful constituents? The answer is straightforward: in recent years, members of Congress have started entering the system as members of the middle class (or upper middle class) – but they are leaving DC privy to vast personal wealth, as we see from the "scandal" of presidential contender Newt Gingrich's having been paid $1.8m for a few hours' "consulting" to special interests. The inflated fees to lawmakers who turn lobbyists are common knowledge, but the notion that congressmen and women are legislating their own companies' profits is less widely known – and if the books were to be opened, they would surely reveal corruption on a Wall Street spectrum. Indeed, we do already know that congresspeople are massively profiting from trading on non-public information they have on companies about which they are legislating – a form of insider trading that sent Martha Stewart to jail.

So, the fascist insect Peter King is launching DHS against #OWS because King and the rest of his crooked scum buddies in Congress will ultimately pay for their crimes, if the protests aren't crushed now. Is that the theory? Sounds sane to us, although we don't remember the part where Martha Stewart was guillotined. [The Guardian]