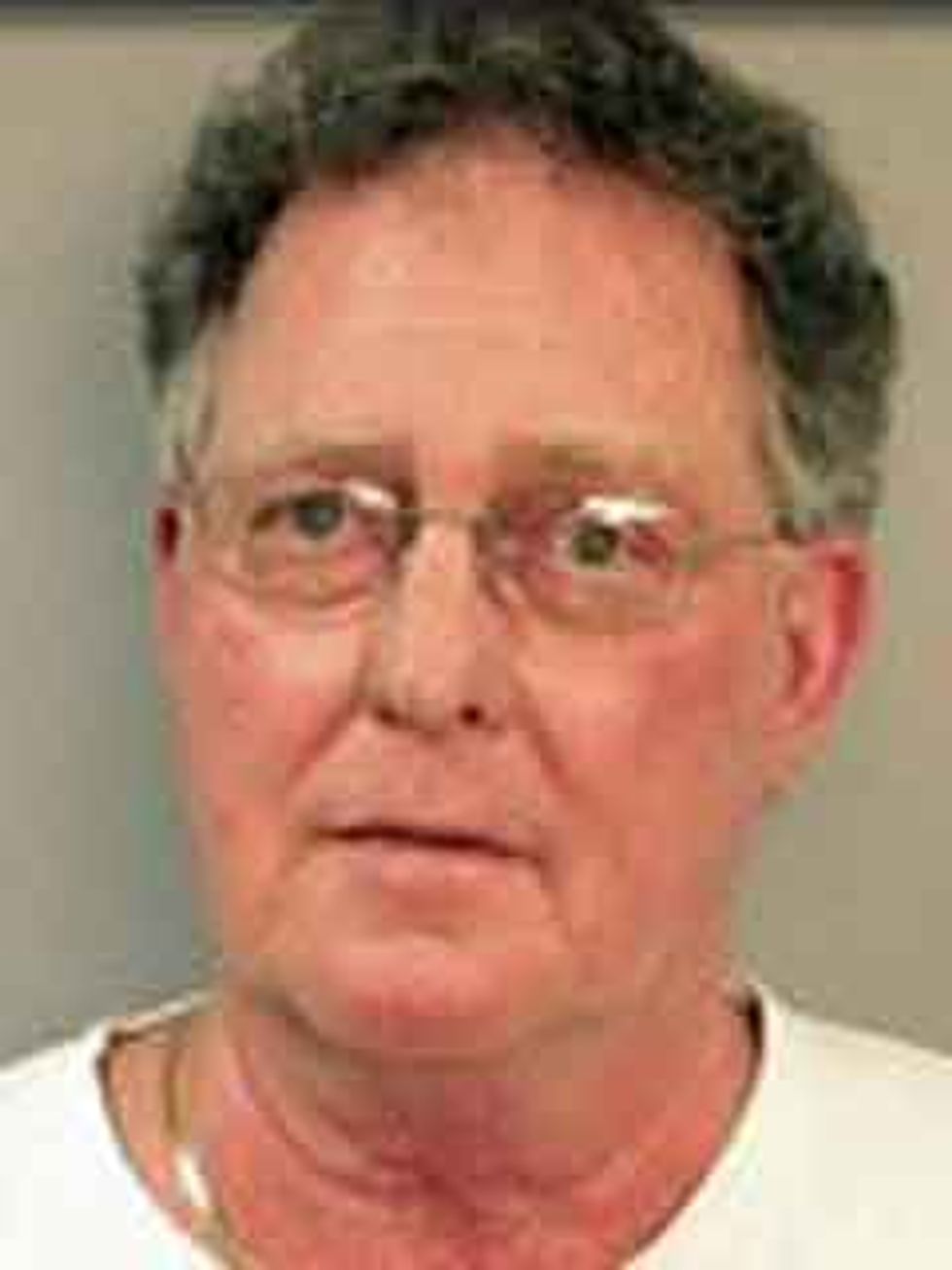 The class act to your right [WE MOVED THE PICTURE] is elderly Nashville Anger Bear Harry Weisiger, who simply does not care for this Obama or any of his stupid tax 'n' spend commie faerie fans, especially the ones who showboat. Yesterday, he saw one of these gloating fucksticks ahead of him in traffic, sporting an Obama bumper sticker, and knew what he had to do.

NASHVILLE, Tenn. - A Nashville man says he and his 10-year-old daughter were victims of road rage Thursday afternoon, all because of a political bumper sticker on his car.

Mark Duren told News 2 the incident happened around 4:30p.m., while he was driving on Blair Boulevard, not far from Belmont University.

He said Harry Weisiger gave him the bird and rammed into his vehicle, after noticing an Obama-Biden sticker on his car bumper.

Duren had just picked up his 10-year-old daughter from school and had her in the car with him.

"He pointed at the back of my car," Duren said, "the bumper, flipped me off, one finger salute."

But it didn't end there.

Duren told News 2 that Weisiger honked his horn at him for awhile, as Duren stopped at a stop sign.

Once he started driving again, down Blair Boulevard, towards his home, he said, "I looked in the rear view mirror again, and this same SUV was speeding, flying up behind me, bumped me."

Duren said he applied his brake and the SUV smashed into the back of his car.

He then put his car in park to take care of the accident, but Weisiger started pushing the car using his SUV.