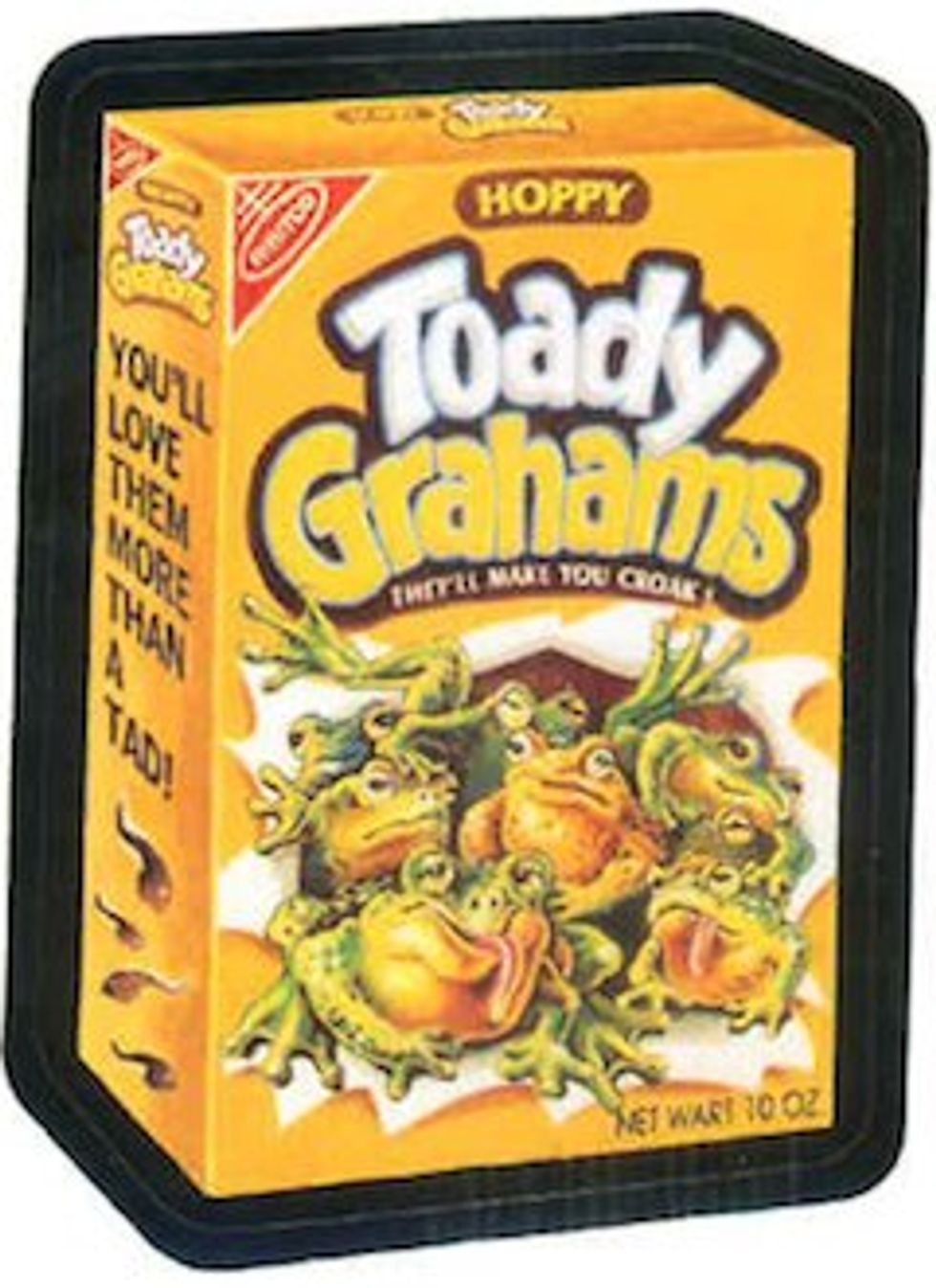 Hey kids, do you want to grow up to be ajournalist? Here's what journalists do: Spread official lies in the "mainstream media," and also ignore whatever is actually happening around them, and always show the proper decorum when dealing with the Rich & Powerful. What else? Oh yeah, a good journalist also spends his (this is always a "his" part) free time writing schoolmarm-y emails to, say, bloggers, lecturing them on the "approved sources" for news information. This way, a blogger won't accidentally write something that's true -- like, say, cops smashing the skulls of peaceful protesters in the American streets -- but that has been denied by, say, the propaganda officers for the motherfucking police, who lie for a living. And if you don't behave, as a Professional Journalist, the trade group might take away your membership card!

Anyway! Check out the "National Press Club," which your editor remembers only because of the "old man smell" and also "taco night," which was a night after work when you could get bad anusburger "tacos" for a dollar or something .... Because being a Journalist doesn't pay too well, compared to the people Journalists spend all their time flattering and fellating: lobbyists and CEOs and congresspeople and cabinet officials who will soon be CEOs again, when "their side" is "out of power." Still, dollar tacos! Just don't ask the Saudi Arabia regime's mouthpiece any real questions, and you'll be okay.

On Monday I went to a news conference at the National Press Club, where I am a member, titled "His Royal Highness Prince Turki al-Faisal al-Sa'ud of Saudi Arabia." I asked a tough question at the news conference -- a question that dealt with the very legitimacy of the Saudi regime. Before the end of the day, I'd received a letter informing me that I was suspended from the National Press Club "due to your conduct at a news conference." The letter, signed by the executive director of the Club, William McCarren, accused me of violating rules prohibiting "boisterous and unseemly conduct or language." After several days of efforts, I've been able to obtain video of the news conference. The video shows that I did not engage in any "boisterous and unseemly conduct or language."

Saudi Arabia has basically been a center of counter-revolution in Arabic countries ....

And there you go. Saudi Arabia is a protectorate of the United States military-corporate empire. The military-corporate empire could give a shit what Saudi Arabia's bloated princes do the people. Cut off their hands, cut off their feet, bury the women alive in landfills, make slaves from the Philippines do all the actual work, send disgruntled fanatics to blow up the World Trade Center, whatever. The military-corporate empire wants the last of the oil, that's all. And the National Press Club is the trade group for the terrible Washington D.C. press corps. Its job is to shore up the collapsing walls, keep the focus on "what Rick Perry said" or other such inane bullshit, write about primaries, and only discuss "revolution" when it's happening in a small, faraway land that isn't basically a giant fucking U.S. Military Base.

That's why it's "okay" now to talk about Syria, after half a year of insane revolt and counter-revolutionary police state violence, because it has been deemed okay -- Hillary Clinton said so. That's why it was finally okay to talk about Egypt after revolution was already a fact, even though you needed Al Jazeera to see any television news coverage in the United States. But it's never okay to question the Saudis, not as long as they hold us by the balls and we hold them by the throat, forever, until the oil runs out. And that's why the revolution happening in America right now is all but ignored by the media stars and the powerful thieves they glorify. Anyway .... [Sam Husseini via Anti-War via Rebecca Schoenkopf]