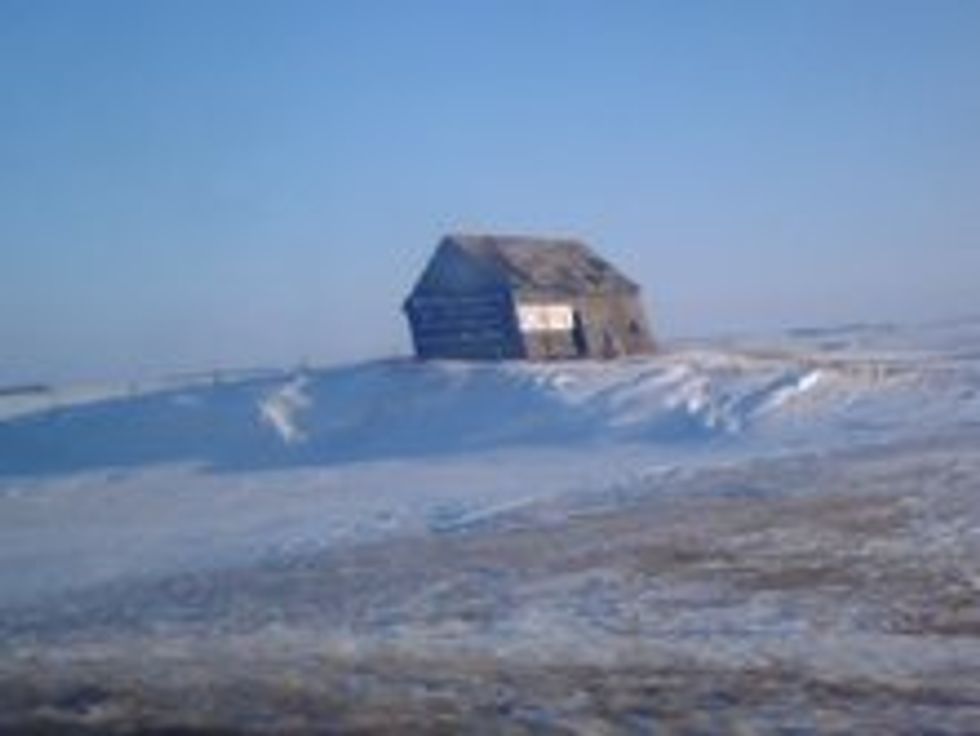 The economic recovery continues to be a complete fiction, like the Harry Potter books but without all the fun sex magick. Unemployment is officially back to 9%, withreal unemployment at 22%. Energy and food costs keep rising as jobless benefits run out and wages are stagnant for the lucky ducks who still earn a paycheck. And there's a record number of people owing more on their houses than the houses are worth: "28.4 percent of single-family homeowners, representing a peak since Zillow began calculating the data in 2009." Throw in all the other awful economic news from America and abroad, and you might wonder if this whole system of corrupt corporate welfare/warfare thing has, you know, collapsed forever.

Sure, Wall Street and the big banks and the death-robot manufacturers are "back to normal," but the 80% of people in this country expected to keep this leaky battleship afloat by purchasing a bunch of unnecessary garbage seem to be "vulnerable" for some reason and aren't doing their consumer duty, according to Ben Bernanke. So, ultimately, one day, the whole thing falls apart because of too many Poor Folk not buying flatscreens to lull them into deeper complacency.

The number of homeowners under water—or, those who owe more on the mortgage than their house is currently worth—amounted to 28.4 percent of single-family homeowners, representing a peak since Zillow began calculating the data in 2009. That was up from 27 percent in the fourth quarter of last year.

Foreclosures also rose, following the moratoriums that had been in place in late 2010. In March, one out of every 1,000 homes was in foreclosure.

Also, home values nationwide have taken the biggest tumble since 2008. Remember 2008? It's still here, and getting worse even as the calendar says 2011. [CNBC via Cryptogon]