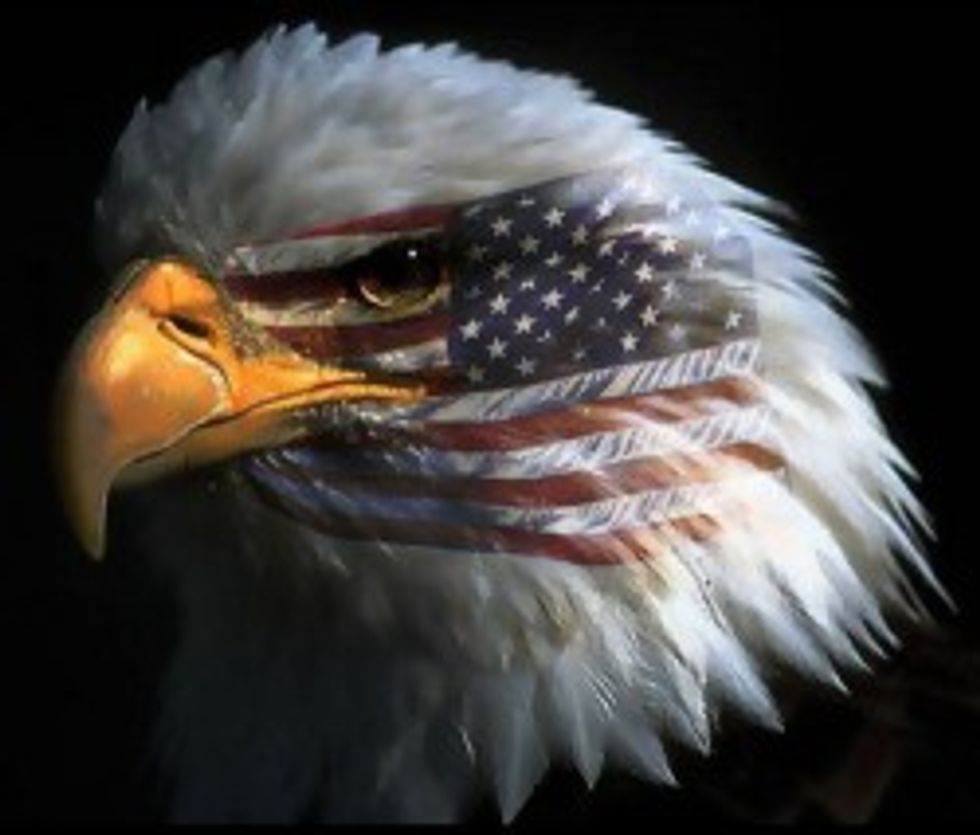 Like the mighty towers of the World Trade Center, a tent belonging to the Michigan chapter of Americans for Prosperity fell in Lansing today because it was attacked by terrorists who hate our freedom...to not pay union dues but still receive the protection organized labor provides workers.

Labor protesters, angry about Michigan's passage of a Right to Work law, destroyed AFP's tent thing today. Or maybe that's what THEY want you to think! Maybe AFP wrecked their own tent to make labor protesters look bad on Drudge Report.

From the video it's kind of hard to tell. It looks like union-y looking guys in Carhartt jackets are messing with the tent, but that doesn't mean they were actual union guys. Plus, you can also see protest marshalls trying to stop folks from being mean to the tent. And then there is the question of...oh good God, who gives a shit about a freaking tent? There are a million cops around the capitol right now. They can arrest perpetrators if they want and they have been. A bunch of people are facing felony charges from last week's protest.

And speaking of guys who should probably arrested...take a look at this guy throwing blows at Fox News guy Steven Crowder.

Bravo, buddy, fat guy in union jacket punching a Fox News douche. If you didn't exist, the Koch Brothers would have to pay someone to be you.

Put that thing back up. Or don't. No one cares.