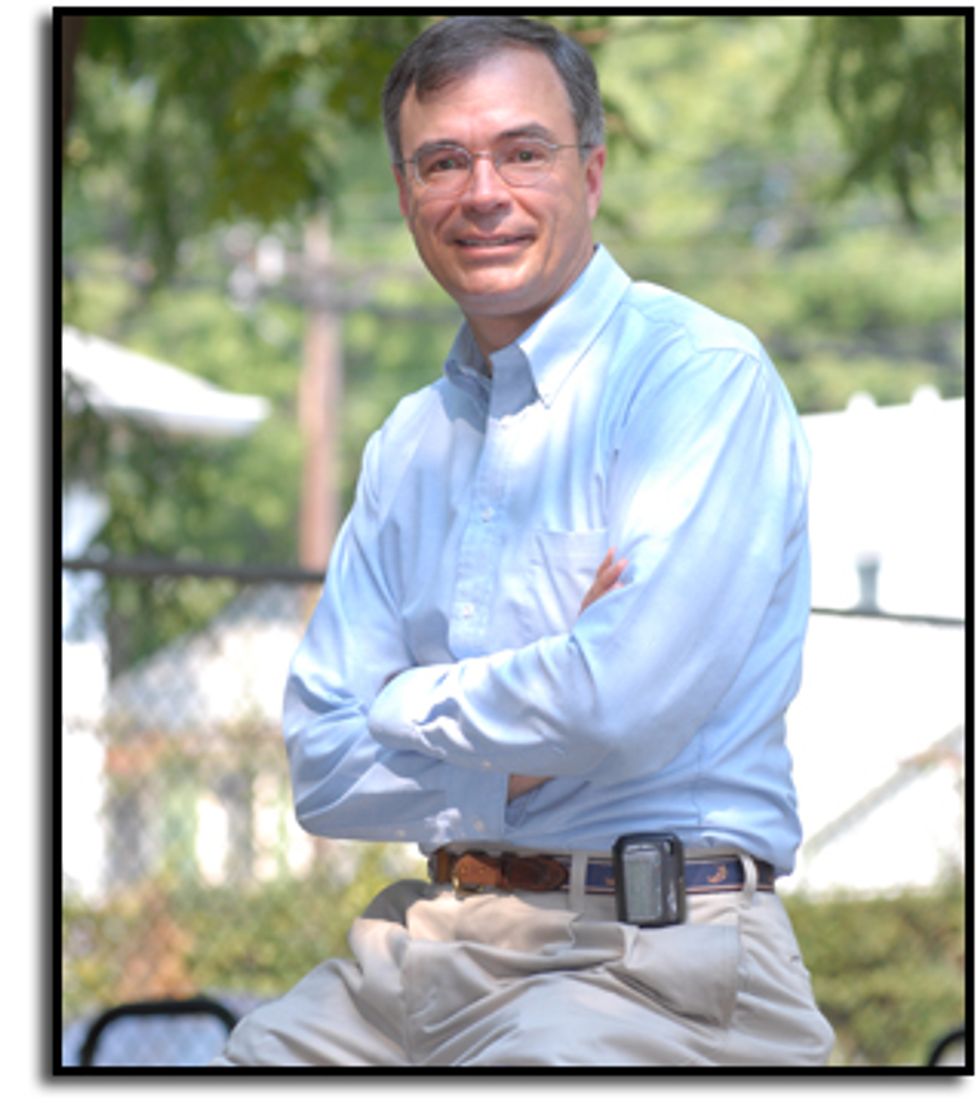 Andy Harris is an anesthesiologist and newly-elected Republican member of Congress from Maryland who ran on an anti-health-care-reform platform, but at an orientation yesterday, hegot VERY ANGRY that the government will not provide him with free health care instantly after being sworn into office in January. The government is ruining our nation's health by making it easier for citizens to get health care, and it is also ruining our nation's health by making it harder for congressional citizens to get health care. Yeah, seems like a pretty consistent, populist position.

“He stood up and asked the two ladies who were answering questions why it had to take so long, what he would do without 28 days of health care,” said a congressional staffer who saw the exchange. The benefits session, held behind closed doors, drew about 250 freshman members, staffers and family members to the Capitol Visitors Center auditorium late Monday morning.”

Yes, what to do without 28 days of health care? Do what the rest of the country does, obviously. It's a fun way to gamble! Just enjoy it, bro. It won't be much longer, thanks to that wanton Obamacare, that Americans like you will get to revel in the privilege of not having health care.

Harris, a Maryland state senator who works at Johns Hopkins in Baltimore and several hospitals on the Eastern Shore, also told the audience, “This is the only employer I’ve ever worked for where you don’t get coverage the first day you are employed,” his spokeswoman Anna Nix told POLITICO.

Your editor is told this is not actually the norm at some or even most places, but he wouldn't know, because he is a child and has never held a real job. But obviously, this is the sole reason why one would go into public service: for the perks. And that's the kind of people we want in Congress.

Freshmen are the worst. Especially when they show up at orientation with their helicopter "staff and family members," asking a bunch of inane questions about health care and keeping a mini-fridge in their room. Just shut up, find your dorm, and get drunk and have sex with your orientation advisor if you're hot. That's why you're here. [Pol It I, Co.]