New Study Proves It: No Work Means No Traffic 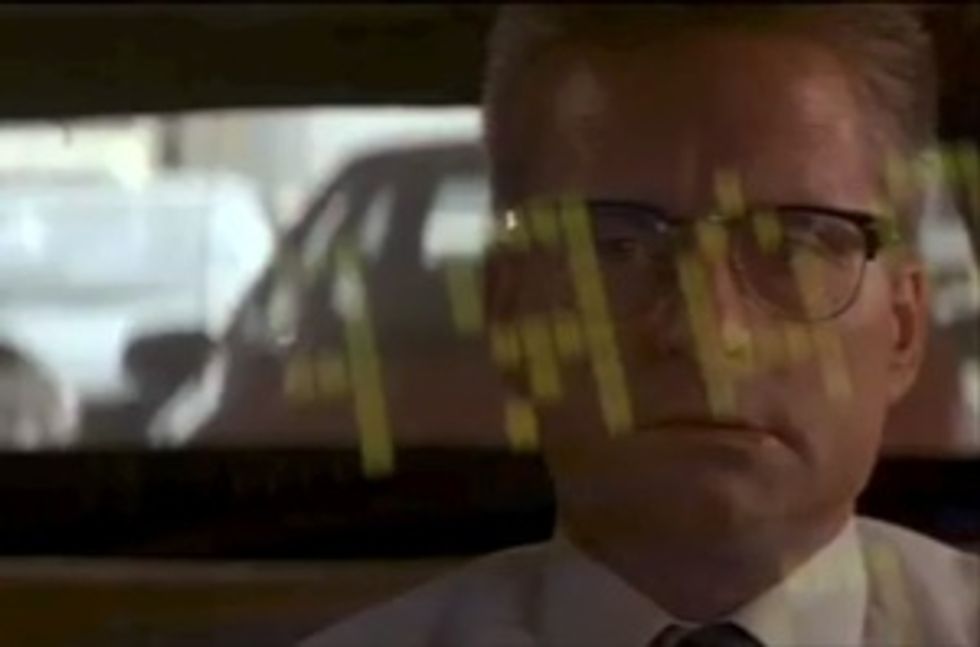 Some math wizards down in Texas have come to an incredible conclusion: What with 6.5 million lost jobs since this Hellcession began, there's less rush-hour traffic. HEY THAT ALMOST MAKES A CRAZY KIND OF SENSE. But the news isn't all good.

A press release we found on the Dow Jones Newswire reports:

Still, Americans wasted 4.2 billion hours stuck in traffic during 2007 -- or one full work week per person -- while they needed to purchase 2.8 billion gallons of extra gas at a cost of $87.2 billion -- 50% more than a decade earlier. The gallons of wasted fuel are enough to fill 370,000 18-wheeler fuel delivery trucks [lined] bumper-to-bumper from Houston to Boston to Los Angeles, the report said.

Well, we should definitely do that last thing, lining up semi-trucks bumper to bumper from Boston to L.A. It would be like "Hands Across America" or some shit, but with TRUCKS. You could have Evel Knievel just cold riding back and forth over these 18-wheelers, on a red-white-and-blue (hybrid) Harley. We could heal America, just like that! Think about it, people, just think about it.