New York Radio Guy Sure Gov. Cuomo Coming For His Guns, Ready To Shoot Spies Or Trees Or Whatever Is In His Backyard 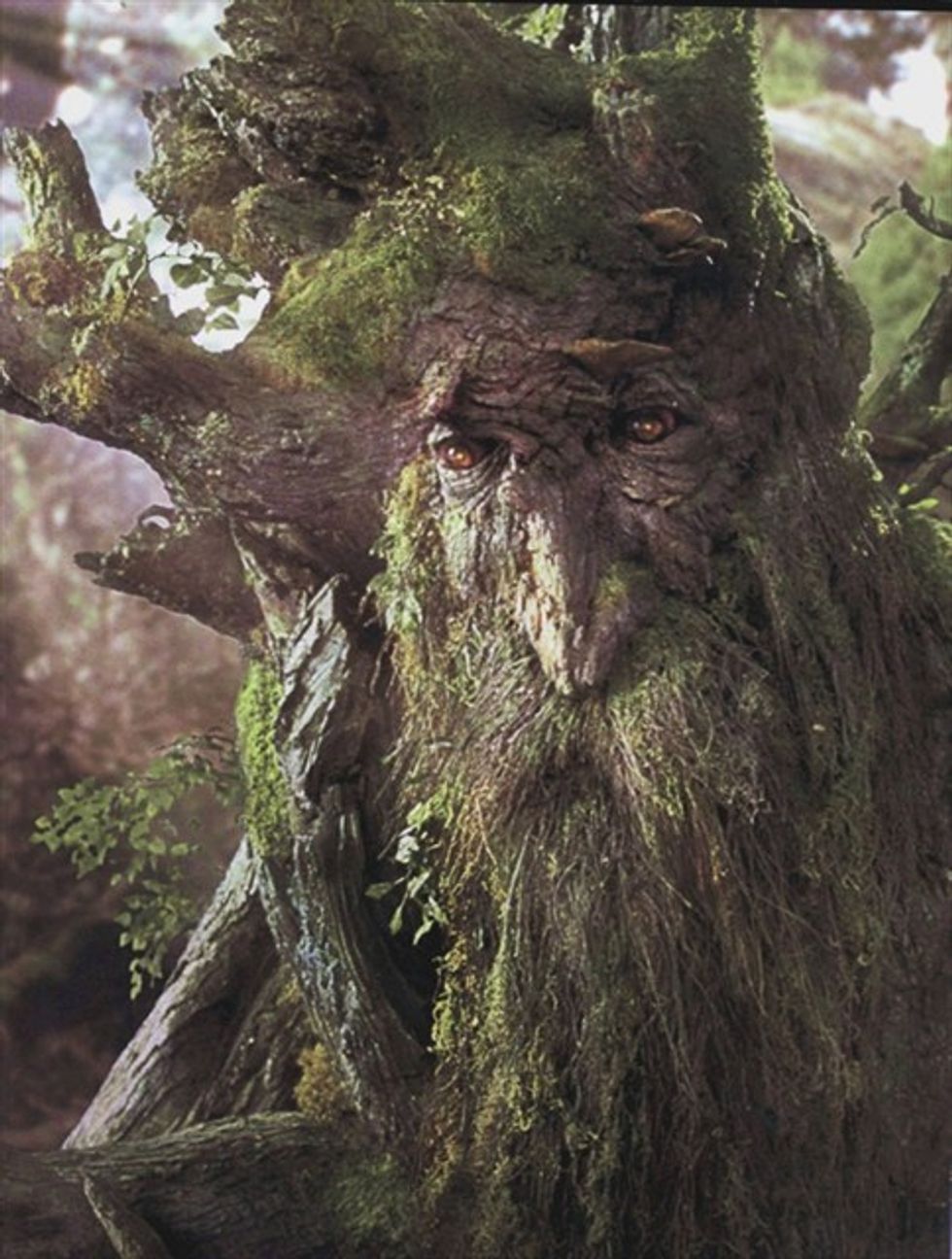 Tom Bauerle, an Amherst, New York, AM radio talker who has long opposed gun control, apparently became convinced that operatives from Gov. Andrew Cuomo were staking out his backyard, so hewaved a loaded semiautomatic pistol at the nonexistent intruders. Police in the Buffalo suburb of Amherst took the gun away from him early last Wednesday morning after Bauerle called 911 to report someone spying on him, and later that day he agreed to a voluntary psychiatric evaluation. We want to stress that mental illness is not funny -- and also that with some gun fondlers, the line between political paranoia and the clinical version may be hard to discern.

Bauerle had in recent weeks claimed on his radio show that he was being targeted for surveillance by Cuomo, whom he has frequently criticized for signing the New York Secure Ammunition and Firearms Enforcement (NY SAFE) Act; just a few days before the episode on Wednesday, on January 5, Bauerle had held a neighborhood meeting to discuss his worries about surveillance -- neighbors who attended it described his concerns as “quirky” and “made you scratch your head.” Thank goodness Bauerle had a gun to keep himself safe, at least.

Amherst police said they'd been called to Bauerle's home some 13 times since November 18; as of yet, the report on last week's incident has not been released. While Bauerle allowed the police to confiscate the licensed handgun he was carrying Wednesday, he objected to a police request to turn over two other weapons he owns, instead agreeing to let his attorney keep them for him. No word yet on whether gun owners in the area have offered to provide a foster home for the seized weapon.

Bauerle called police at about 2:30 a.m. Wednesday -- during that big blizzard -- to report a suspicious person or persons in his backyard; they didn't find anyone, and when one officer pointed out that there were no footprints in the snow, Bauerle reportedly

"told the officer that government operatives have special shoes that leave no prints in the snow" according to an anonoymous police source. And then things got weird:

At one point on Wednesday morning, Bauerle pointed at a tree and told an officer that the tree was a human being, the one source said. The officer, according to the police source, hit the tree with his night stick to show Bauerle that it was not a human being.

When a cop has to whack a tree to prove it's not a government spy, that may be a sign you have been listening for black helicopters a bit too intently.

In recent broadcasts, Bauer's criticism of Cuomo and the NY SAFE Act had become more extravagant; on December 30, Bauerle said that he was considered "a threat to the Cuomo administration" and that "Andrew Cuomo is a mentally ill, vindictive little man, and he employs cowards." On New Year's Eve, he said "Do not underestimate the venom of Andrew Cuomo and his minions ... He will attempt to destroy anyone who gets in his way."

He also claimed on air that he was being watched at home, and that he had called in security experts to protect him from a surveillance effort that was costing the state $40,000 a day. Although he didn't say who was watching him, he said he was fairly sure it was because he was standing up for the Second Amendment against the new gun law, and that "they" were trying to goad him into violence as an excuse to take everyone's guns:

“Most disturbing, I am kind of afraid they’re trying to get me to shoot one of them so they can say: ‘See, guns are bad. See, this is why we have the SAFE Act,’ ” Bauerle said.

Bauerle returned to his WBEN radio show last Friday, saying on the air that he had been "very, very exhausted lately." Neither Bauerle nor WBEN management would comment on the gun incident; the station's website has also pulled the streaming audio of the protion of his December 30 show that had the most inflammatory comments about Cuomo; the Trending Buffalo blog has located and posted the missing audio, in which Bauerle warned that "There are people in this state who want me off the air" and hinted that “something big” was about to happen. He also said that someone was watching every move he made, and made vague references to the alleged surveillance team's "half-assed flashlight signals they use to each other on garage roofs...I know where they hide, I have it on tape." Further, he said that he had to take his story public, "because I do not want to be Breitbarted."

The really sad thing is that regardless of whether Bauerle actually has a diagnosable disorder, it doesn't sound all that different from the average rightwing AM radio wingnut rant.

So: Second Amendment hero back on the air; no evidence of a real plot to get him, no word that we've been able to find on whether Bauerle's precious, precious gun has been returned. It should only be a matter of time until Alex Jones is camped out on Bauerle's front lawn to help him out.

Follow Doktor Zoom on Twitter. He suggests that any wingnuts who don't want to "get Breitbarted" should improve their diet, stop smoking, and exercise more.