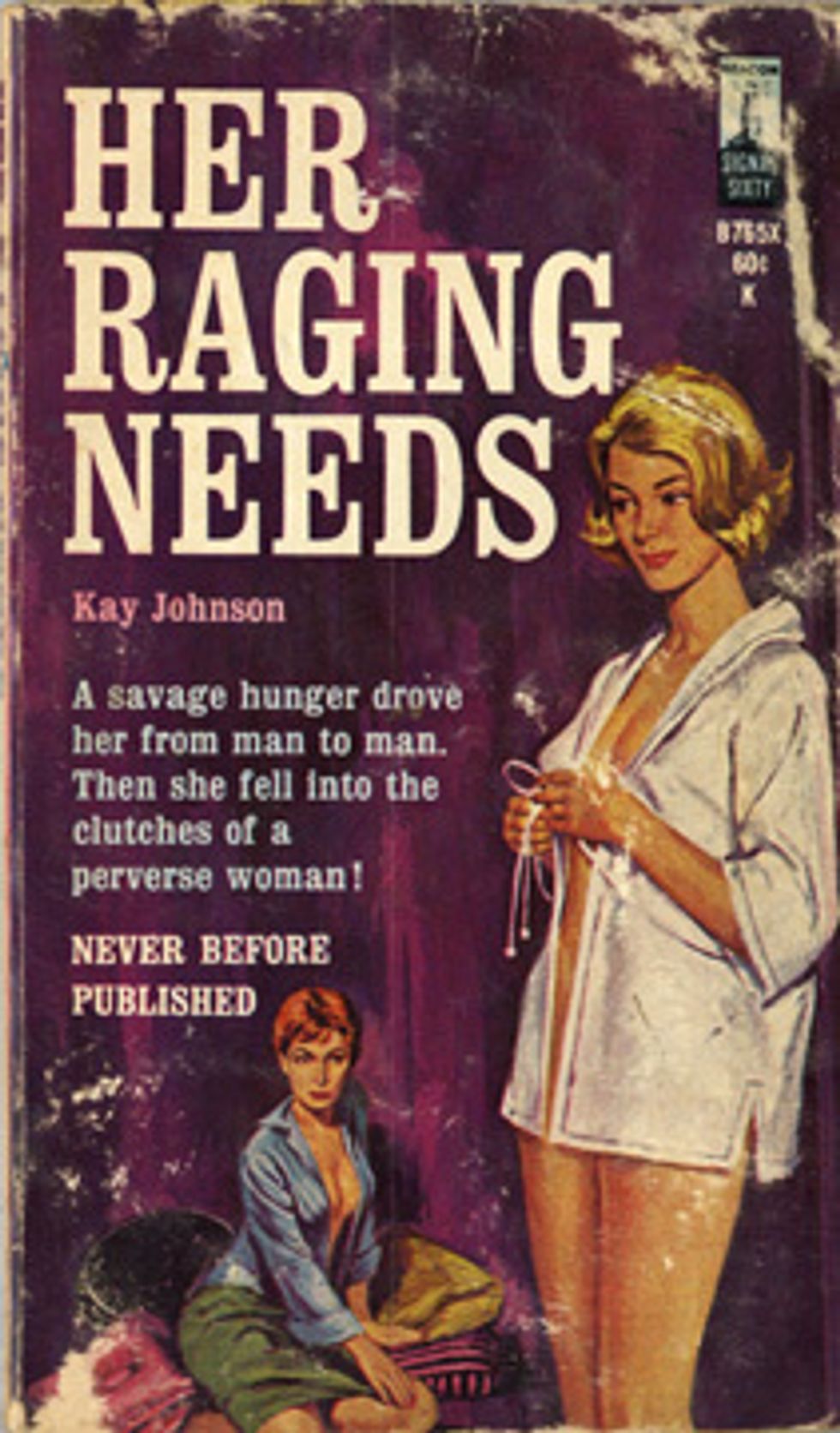 Oh hey, New York Times Facebook word-writer social media person, what are YOU doing? Oh, just posting this article with these words written above it?

Not that there's anything wrong with that.

Ah, we see. And what salacious wonders will we find when we click on this article about how Huma Abedin is "back in the spotlight"? Because, from the words you wrote above it on Facebook, we, being Yr Typical Wonkette, were all ready to make lots of jokes about "yeah back in the spotlight IN HILLARY'S PANTS!" Or pantsuit. However that works.

But no, you are just being shitty troll journalists with a really weird vendetta against the Clintons. Again. :(

Here is how the article starts:

Among the trove of emails released from Hillary Rodham Clinton’s tenure as secretary of state was this instruction to a trusted aide who needed to brief her on a matter that could not wait:

“Just knock on the door to the bedroom if it’s closed,” Mrs. Clinton wrote in November 2009 to Huma Abedin, then her deputy chief of staff.

OOH OOH OOH OOH OOH! Why was Huma going to knock on the door? Was Hillary going to be inside the hotel room or wherever, dressed in a sexy teddy ("This old thing?!"), and she didn't want old Huma just barging in, before she could get in the perfect sexy position for them to initiate illicit lesbian coitus with each other, like they do every day?

Well if that was in the SECRET BREAKING NEWS CLINTON EMAIL, the Times sure didn't say so! Why? Because the rest of the article is about LITERALLY NOTHING, and my god, we actually did try to read it. You tell us Huma Abedin and Hillary Clinton have been working together a long time, she's like a "surrogate daughter" to Hillary, you say, but you bury that deep in the article, long after you've put the lesbian images in the readers' minds, the ones they need to be familiar with for when the NYT decides it's time to announce the beginning of ScissorGate 2016, you know, as soon as this whole what-the-fuck-ever of an email scandal dies down.

We get you, New York Times. We really do.  You are the worst. If you end up using the phrase "ScissorGate," you will, of course, owe Wonkette a commission.