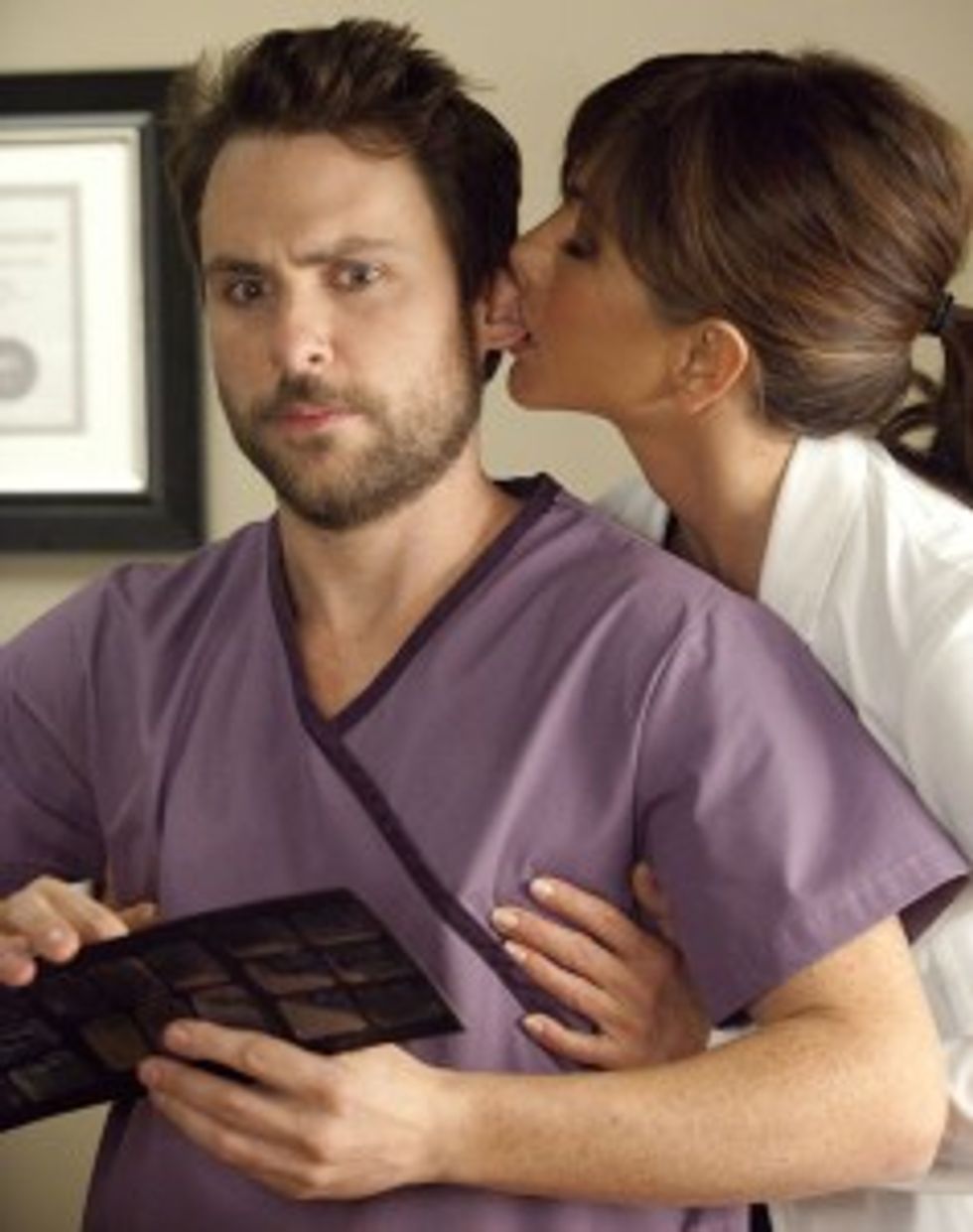 Everyone is mad at Politico again, just because media reporter Dylan Byers wrote a story about howEveryone Hates Jill Abramson, executive editor of the New York Times. Like, after she talks to people they break things and punch holes in the walls, that is how big an asshole she is! (Get it? It's funny, because nobody thinks the man who punches holes in a wall is an asshole. Ha. Ha. Ha.)

But what people are missing in this awesome story about how Jill Abramson hurts people's feelings, and is "cold" and "unapproachable" and "has a bad temperament" is that sometimes lady bosses are THE. FUCKING. WORST. Let us tell you some lady boss stories, after the jump!

OK, we had this one boss who was a vice president at NYU, and one day she fired her entire staff.

Also, your editrix was the assistant to this vice president's assistant, and despite your editrix being on federal work-study, which meant her $5 an hour or whatever was a grant from the feds, this vice president decided (despite having a staff bigger than the university president's) that it looked bad for her budget to have two student aides. Your editrix was commanded to work from another building. But how could she assist someone from another building? SOLUTION! Your editrix still worked from the veep's office, but was told to hide under a desk whenever the vice president deigned to come in.

Your editrix didn't cry in the office until the day they made her hand-deliver 50 invitations (over a 20 block radius) to the vice president's party, set for two weeks later, during a snow storm, because campus mail wouldn't have delivered them until the next day.

THAT IS A BAD LADY BOSS!

But here is the thing about lady bosses and "temperament." Yes, some women bosses are evil succubi of meanness who are praised for getting shit done because they send out press releases about how they singlehandedly got, say, an Americorps grant, and then glare at and turn silently away from the underlings who compiled the 200 page grant application beginning to end, because the underlings have the temerity to smile at her and say "Well, we did it, huh?!"

But also, your editrix is a lady boss and she is the GREATEST of all the lady bosses -- except, apparently, for this woman -- but her old boss didn't recommend her for this one job once but recommended a guy instead, and when she asked him why he said, "I couldn't recommend you. You don't get along with people."

So fuck you Dylan Byers, is what we are saying.