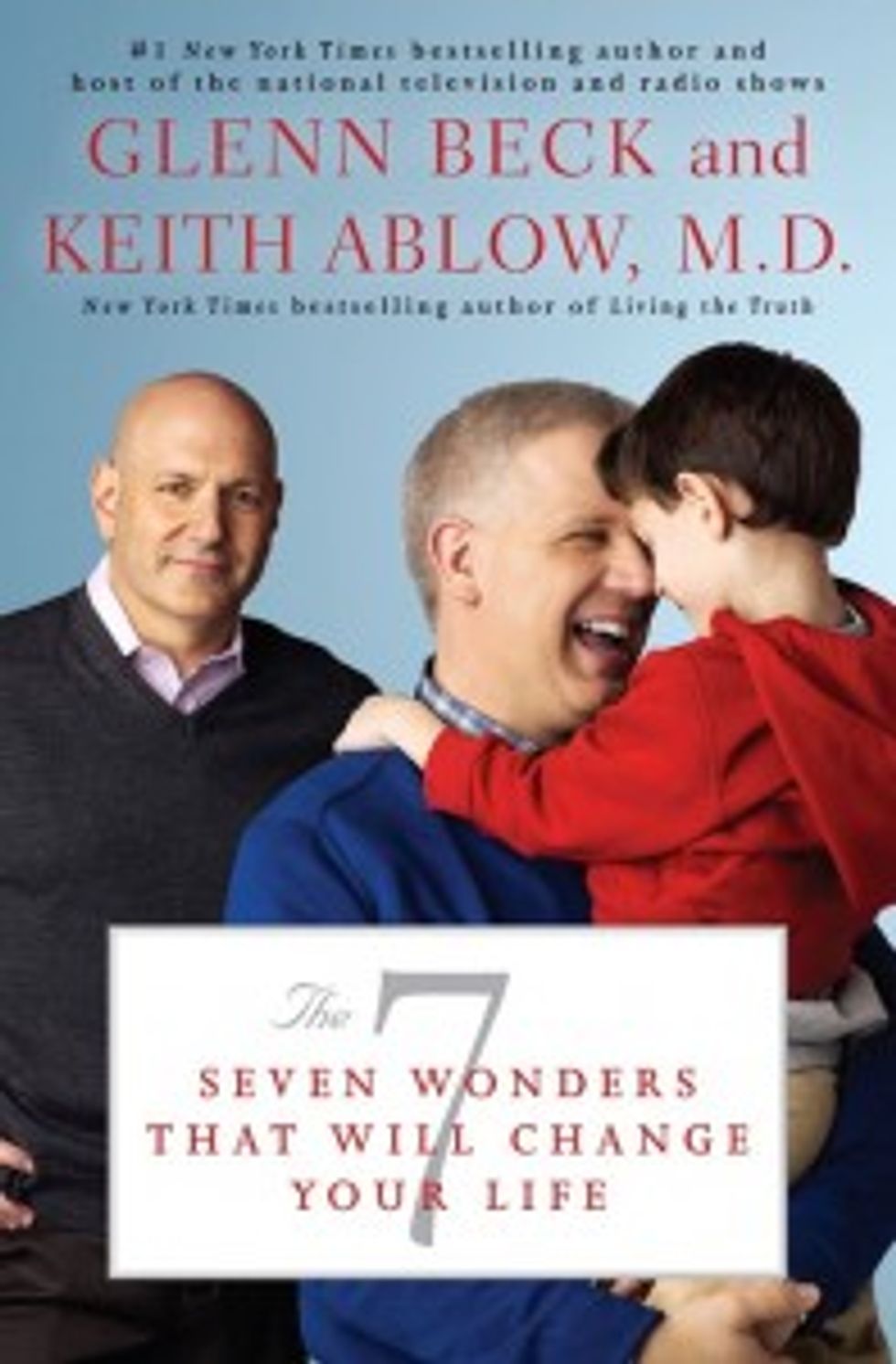 For anyone out there who continues to be nauseated by Newt Gingrich's lifelong pattern of deception, adultery, selfishness and cruelty toward his wives, you're just looking at it wrong! What his affairs actually demonstrate, when you really think about it, are his psychological strength and fitness for office. Huh? Oh come on now, Slate, you don't need to be THAT contraria-- OH WAIT, no, it's screechy FOX NEWS family values thug Keith Ablow! And he has a very novel idea about morality to share: if you ignore it completely, Newt Gingrich is pretty much the only guy a right-wing social conservative voter should want to support.

First things first, let's skip the sanctimonious attitude and stick to purely reasoned arguments, would you Fox News readers like that for once? Sure you would:

OH GOODY, WE ARE READY TO BE SLAPPED SILLY WITH REASON!

1) Three women have met Mr. Gingrich and been so moved by his emotional energy and intellect that they decided they wanted to spend the rest of their lives with him.

2) Two of these women felt this way even though Mr. Gingrich was already married.

3 ) One of them felt this way even though Mr. Gingrich was already married for the second time, was not exactly her equal in the looks department and had a wife (Marianne) who wanted to make his life without her as painful as possible.

Conclusion: When three women want to sign on for life with a man who is now running for president, I worry more about whether we’ll be clamoring for a third Gingrich term, not whether we’ll want to let him go after one.

So, it's basically all every American can do not to fall hopelessly in love with Newt Gingrich. Sure, that's a reasonable argument that matches up with reality.

4) Two women—Mr. Gingrich’s first two wives—have sat down with him while he delivered to them incredibly painful truths: that he no longer loved them as he did before, that he had fallen in love with other women and that he needed to follow his heart, despite the great price he would pay financially and the risk he would be taking with his reputation.

Conclusion: I can only hope Mr. Gingrich will be as direct and unsparing with the Congress, the American people and our allies. If this nation must now move with conviction in the direction of its heart, Newt Gingrich is obviously no stranger to that journey.

Just call him "Nothin' but the truth" Newt Gingrich! One minor detail to note here is that the "direction" of Newt's heart was usually "away, as fast as possible," which may not be a helpful quality in a leader, but don't worry, Ablow has already taken this into consideration:

We would need to worry that another nation, perhaps a little younger than ours, would be so taken by Mr. Gingrich that it would seduce him into marrying it and becoming its president. And I think that is exceedingly unlikely.

Of course, the last time we briefly stopped to listen to Keith Ablow in order to laugh at him was when he was arguing that children can catch "the transsexual" through their teevee sets. Will America's children catch a case of "the cheating assholes" from seeing Newt on teevee all the time as president?

At least this argument explains why everyone misses the Clinton years. [Fox News]