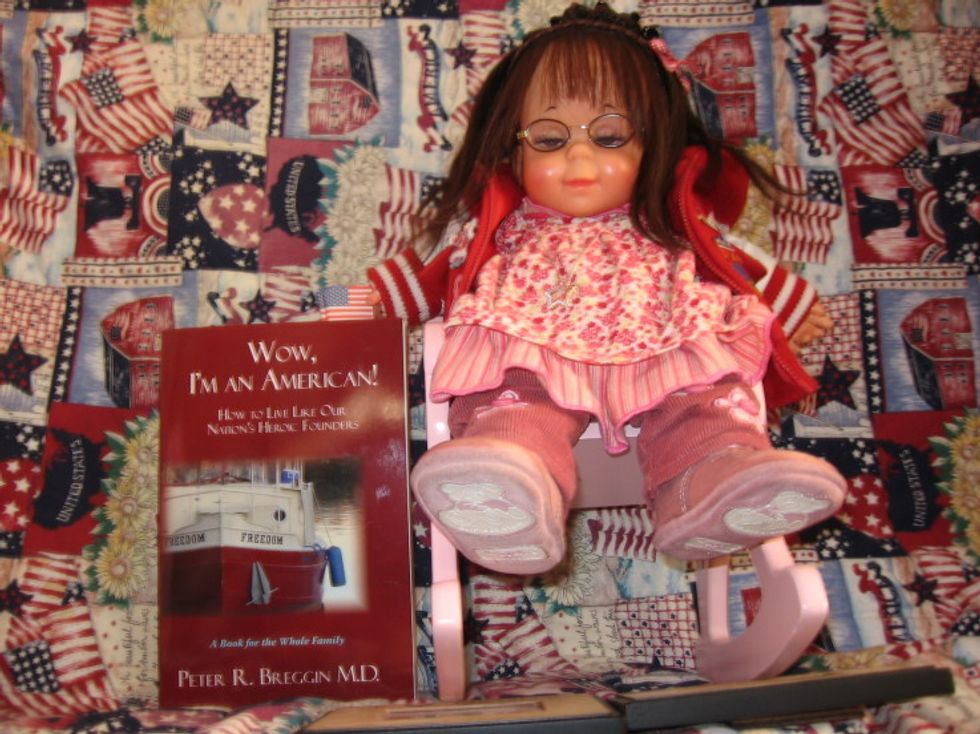 Our New Hampshire colony is reeling today with the break of a major Facebook controversy: State House candidate Keith Hallorancommented on an article about Ted Stevens' plane crash that somebody posted on Facebook, saying, "Just wish Sarah and Levy were on board." Apparently not everyone in America is expressing this sentiment about our once and future leaders Sarah Palin and Levi Johnston, because the Republican Party condemned Halloran for this. Will Sarah and that denim company ever recover from their hurt feelings?

"Mr. Halloran's outrageous comments are a new low, even by the standards of the New Hampshire Democrat Party," said New Hampshire GOP spokesman Ryan Williams. "His publicly stated death wish for Governor Palin and her family is abhorrent, and has no place in public discourse. Governor Lynch and Ann McLane Kuster need to immediately denounce Mr. Halloran's hateful remarks and demand that he personally apologize to the Palin family."

No fear, Wonketteers. Publicly-stated death wishes will always have a place in our public discourse, at least here on this blog. Death wishes, like death, are a natural part of life.

And that's why New Hampshirites will now be mauled by a pack of wild MAMA GRIZZLIES. "Live in accordance with Sarah Palin or die." [Now Hampshire]