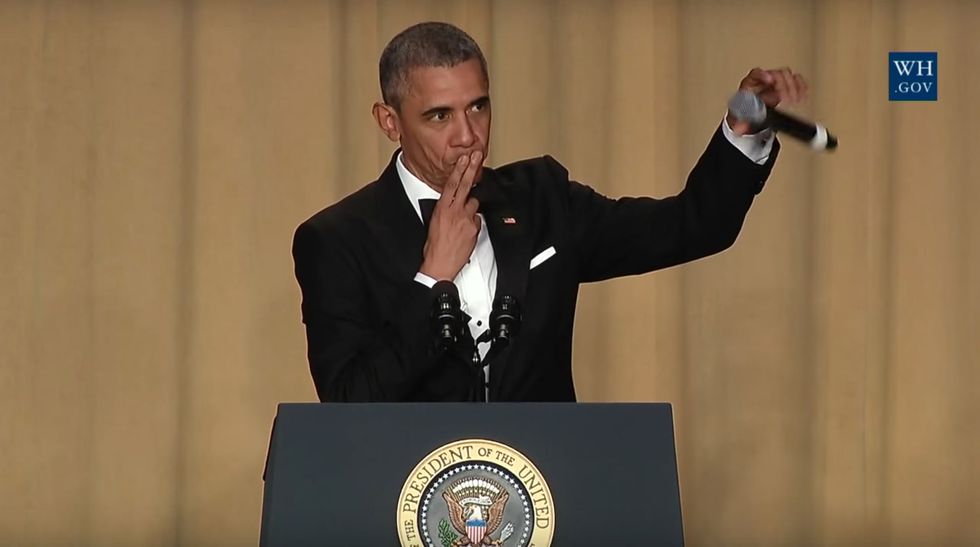 Hooray! An actual good thing has happened! A school in Mississippi named for noted secessionist traitor Jefferson Davis will be renamed for President Barack Obama. This is especially wonderful given the fact that the school is 97% black and I can't imagine the students there feel too great about going to a school named for the guy who led the fight to keep their ancestors enslaved.

“Jefferson Davis, although infamous in his own right, would probably not be too happy about a diverse school promoting the education of the very individuals he fought to keep enslaved being named after him,” [PTA president Janelle Jefferson] told the board.

A demographic breakdown of Davis Magnet’s enrollment for the 2017 school lists 98 percent of the school’s students as black.

Jefferson said the school community wanted to rename the campus “to reflect a person who fully represents ideals and public stances consistent with what we want our children to believe about themselves.”

“I wholeheartedly agree with the name,” said Board President Camille Simms.

The announcement brought a jovial mood to the room.

Perhaps unsurprisingly, however, not everyone is happy with the decision. Namely, assholes on the internet who do not attend the school -- or, very likely, a school in general that is named for someone who fought a war to keep them enslaved. You know, because they are white people.

Can't disagree with that username.

Those are some good tears!

Wonkette is ad-free and funded solely by Readers Like You.