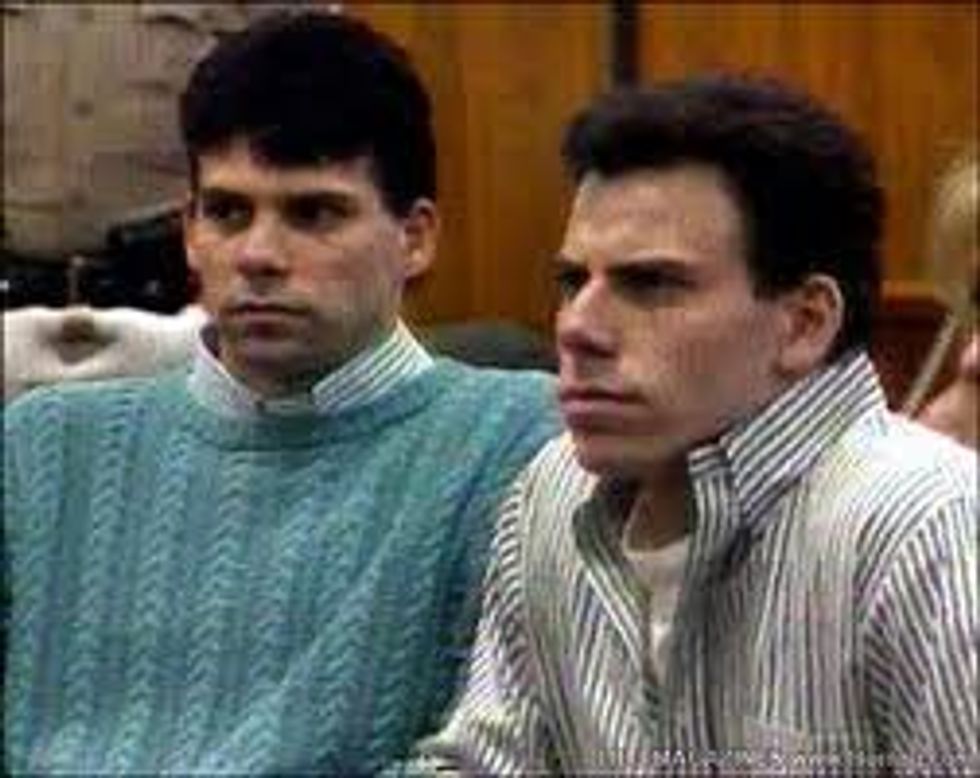 New Jersey Senator Bob Menendez, repeat after us: Pay your hookers. Pay your hookers.PAY YOUR GODDAMN HOOKERS. Maybe you thought $100 was enough for working gals in the Dominican Republic. If that is so, you should have told them that UP FRONT instead of agreeing to $500 and then only forking over a lousy Benjie. (The possibility that the "intermediary" who paid the women kept the difference is not aired in Tucker Carlson's D&C. We will bring up that possibility now. Because obviously, the moral question here is not whether the 58-year-old divorced Menendez availed himself of the erotic services of a couple of consenting adults making a living, but whether he PAID HIS GODDAMN HOOKERS.)

One woman said Menendez wooed her with compliments like “beautiful” before they slept together. The other woman recounted, with apparent bitterness, receiving from an intermediary only $100 of the $500 she had been promised.

“He lies,” she said of Menendez. “He says one thing and does another.”

According to the translator’s summary, Menendez “was nice at first, but then later he did not seem to care about her.”

Menendez, who is 58 and divorced, has represented New Jersey in the U.S. Senate as a Democrat since being appointed to fill a vacancy in 2005. He is up for re-election on Nov. 6.

Asked about the allegations, Menendez spokeswoman Tricia Enright refused to answer any questions on the subject. “We’re not going to respond to a completely false accusation,” she wrote by email.

Ms. Enright, may we suggest that you respond instead that the single Senator Menendez absolutely denies not paying his sex workers the full agreed-upon amount? New Jersey will understand.

Here, have an unwatchable video from the Tucker Carlson's D&C: