No Iranians Allowed At U.S. Fourth Of July Parties; Iran Reacts, 'Fine, Losers, We Didn't Even Want To Go' 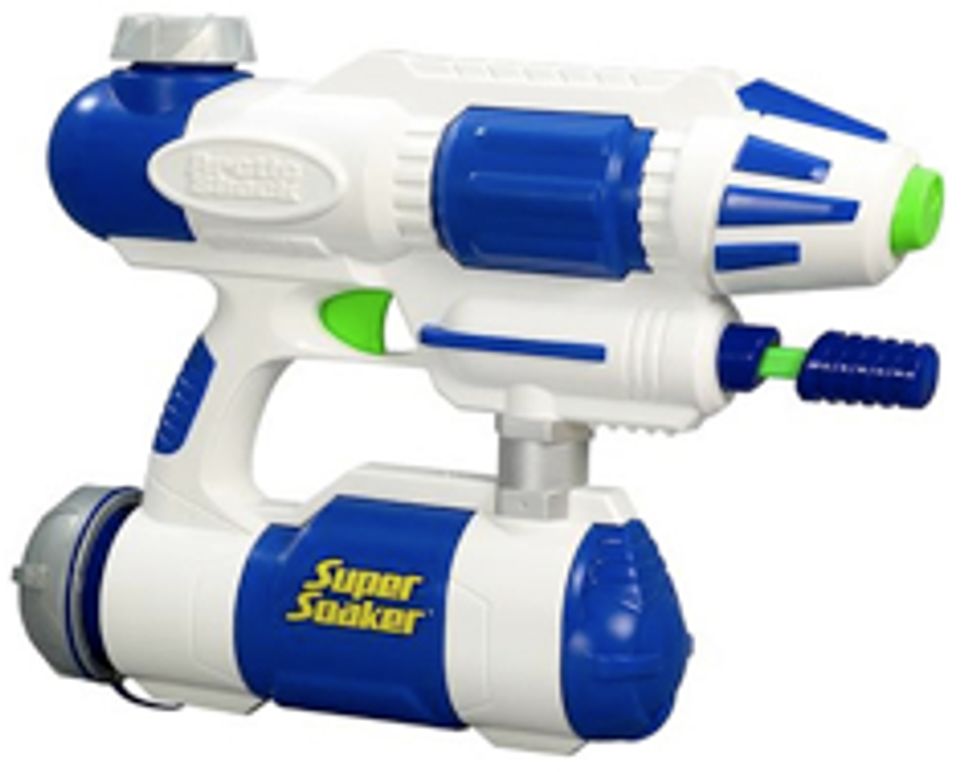 Because the Obama Administration hates Iran's freedoms so much, it has rescindedpermission for U.S. embassies to invite Iranian diplomats to their Fourth of July parties. Come on, parents, don't take it out on the kids! Robert Gibbs said the change in policy came about "given the events of the past many days," referring to Mark Sanford's cumming. State Department spokesperson Ian Kelly, however, "said no Iranians have accepted" the invitations anyway and "indicated that the U.S. saw little reason for them to, given the political crisis over their disputed presidential election." Again: maybe they would have accepted if you had promised a Super Soaker war. They're just like water cannons! [AP]