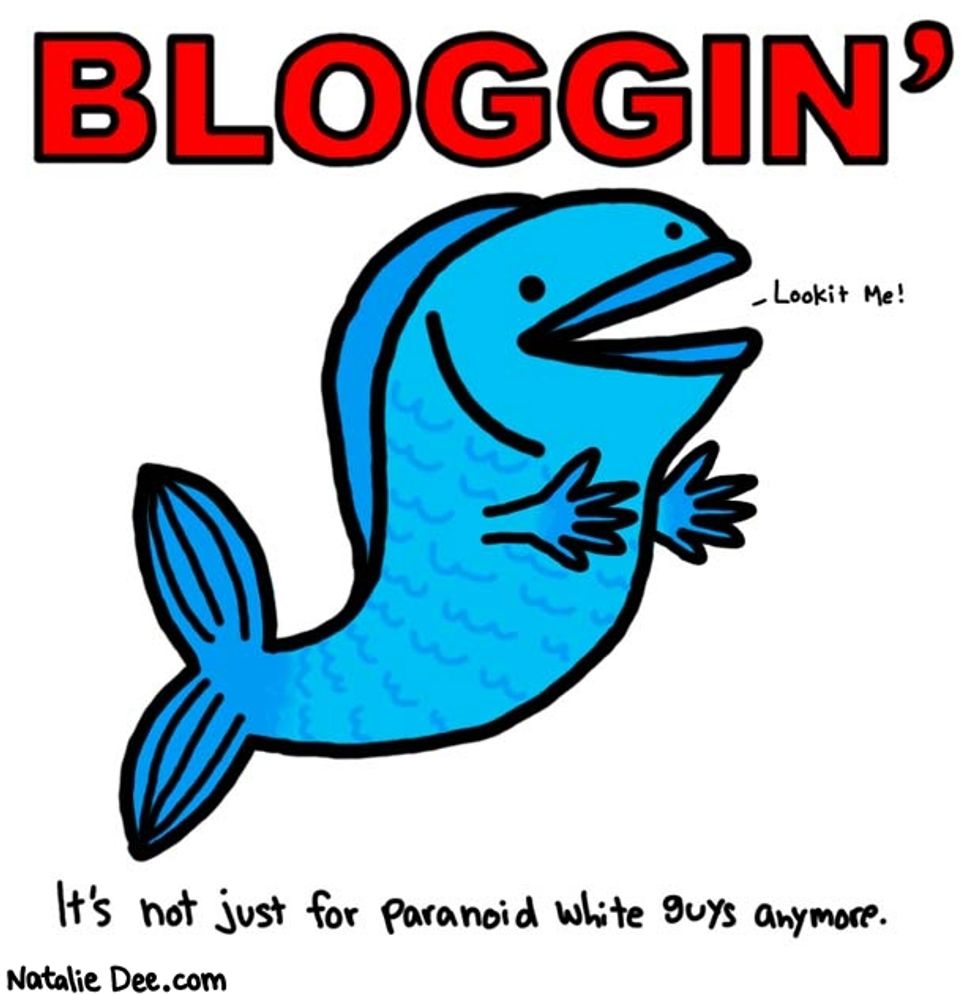 TIME may have put "you" on the cover as "Person of the Year," but some 200 million of you have abandoned the blogs that were supposed to save us from the Main Stream Media.

According to an end-of-year BBC survey, abandoned blogs are a serious issue that threatens something or other, possibly our precious freedoms which don't even exist in England.

What other great new technology trends are coming next year? This sounds good: "By the end of 2007, 75% of enterprises will be infected with undetected, financially motivated, targeted malware that evaded their traditional perimeter and host defences."