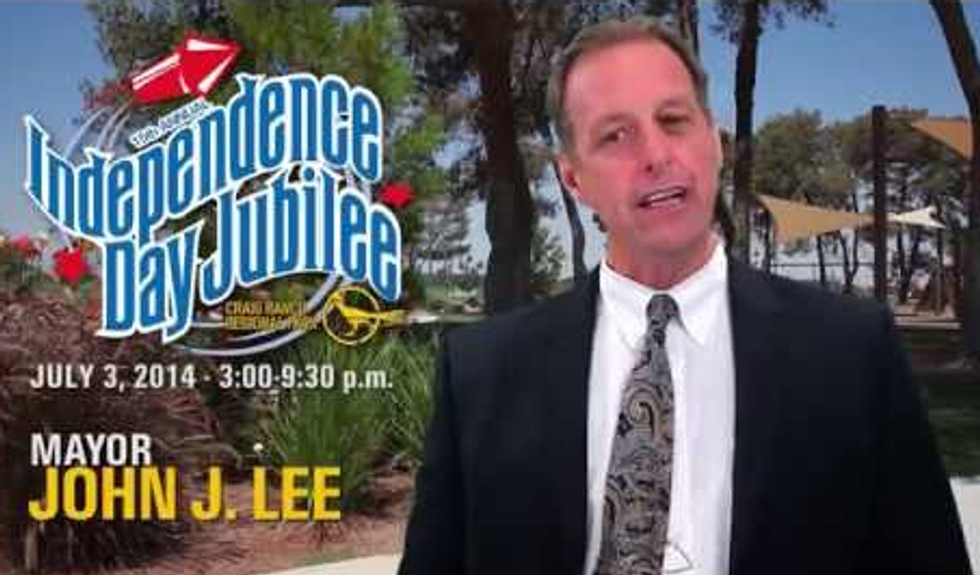 Reached for comment Thursday, Lee said he wasn’t investigated for possession of child pornography — he was a victim. He said he contacted police because he was worried children were being harmed and he felt he should give them his iPad in case it could stop a bad guy.

But Lee’s version of the events doesn’t match the police report or [former police chief Joseph] Chronister’s account of what happened.

All this confused retired FBI agent Joseph Dooley, because it's fucking confusing is why:

He also questioned why the department waited so long to seize the iPad after the mayor told them it might have illegal content. [...]

Former police chief Chronister -- who JUST retired, by the way, interesting that we are all talking about this now HMMM -- says this wasn't the first time the mayor acted super weird about a thing. Apparently, just a week before the kiddie porn freak-out, he called them trying to get them to debug his phone, because people are always bugging the phones of the mayors of Las Vegas suburbs, all the time. And of course, Mayor Lee says nope, he did not call them about that, no way. The Las Vegas Review-Journal actually listened to a copy of the voicemail, so we are guessing Lee is lying or confused.