Notes From The Periphery Of A Shooting 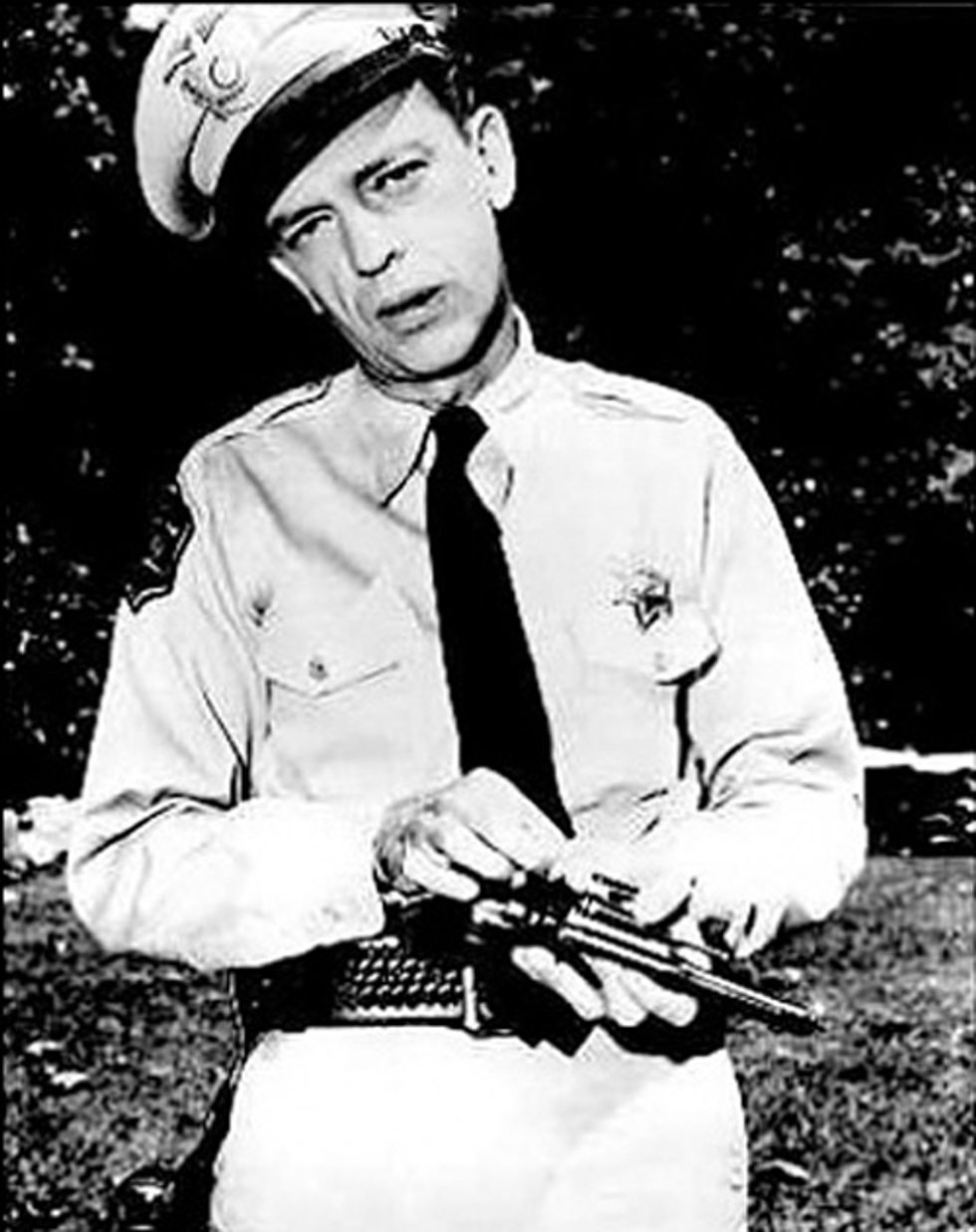 You don't have to have witnessed a random shooting in a public place to question whether an armed bystander could have stopped the shooter, but it helps. On the morning of May 21, 1998, on the way to a movie matinee, I stopped by a Tucson post office to send a package of comic books ("The Maxx") to be autographed by the artist/writer Sam Kieth. I take my nerding seriously.

Just like people always say in news reports, I heard several loud popping noises, and someone shouted "Get down! They've got a gun!" Everybody dived for whatever little cover there was -- I squeezed up against the wall next to a table, no cover at all really, and a few feet away, a woman crouched down trying to shush her three-year old boy, who like a movie cliché, was saying "Mommy, what's happening?" I was waiting for the door from the lobby to open and then, for the worst. There were a few more shots, and then silence, and eventually someone came in saying "They're gone." I've never been so glad to happy to hear sirens approaching.

A couple of people carried in from the lobby a guy who'd been shot in the leg and laid him on a bench; I put the thick padded envelope I was going to mail under his head. The hole in his calf was a round red dot, exactly the size of the .38 slug that had gone through it, and not bleeding too badly. While we were waiting for the police to arrive, one of the postal workers said, "Well, at least it wasn't one of us doing the shooting this time!"

As it turns out, the shooter, a 35 year old schizophrenic woman named Gracie Verduzco, hadn't even been in the building; she'd been firing into the lobby from a car in the parking lot, after forcing the driver at gunpoint to drive her around. After firing on the Post Office, she then drove to another part of town where she killed one person and wounded three others before being captured by police. Verduzco, who had been committed three times to mental hospitals with schizophrenia and had sent threatening letters to then-president Clinton, had bought her revolver at a pawnshop. She cleverly skirted the onerous provisions of the heavy-handed federal regulations by answering "no" on the form that asked if she'd ever been involuntarily committed, taking advantage of a loophole in the Brady law (the New York Times covered the Verduzco case among several similar shootings by people who should never have been allowed to have guns). It didn't occur to us at the time to find out what party she belonged to.

For all of the gun-fondlers' claims that the Aurora shootings could have been stopped if only one or more audience members had been carrying (and Colorado does grant concealed carry permits on request), I have to be very skeptical. The shooting I witnessed took place in an area that was divided by doors and walls; the firing was coming from a car in the parking lot, but in the utter chaos of the moment, there was no way to know that -- if someone in the outer lobby had pulled a gun to go after Verduzco, it's entirely likely that someone in the inner lobby, where I was, would assume that that person was the bad guy -- particularly if citizen #1 managed to get off a couple of shots. We had no freaking idea what was going on, and more guns would only have added to the chaos. And this was in full daylight, with only a handful of people in the building. Add a crowded movie theater, a noisy movie with Dolby sound of guns and explosions already playing, and a few hundred screaming audience members, oh, and IT'S PITCH DARK BECAUSE IT'S A MOVIE THEATER, and it seems obvious that throwing additional weapons into the mix would have increased, not prevented the carnage. Consider also the Giffords shooting in Tucson last year -- while an armed bystander was there, he wasn't able to stop Jared Loughner from his rampage, and actually came close to shooting one of the people who had disarmed Loughner.

Die Hard scenarios work very well in movies, but are probably not something we should advocate in real life. In real life, people fuck up. A lot. Hell, twice within the last week, I've accidentally hit "Publish" instead of "Preview" while drafting stories for Wonkette, and had to trash my draft and start over. We'd like to hope that people would be more careful with guns than with blogging software, but there's no shortage of evidence that the same people who drive 40 miles with their turn signal on are also happy owners of firearms. We really don't want more of them going to movies in the hopes of being heroes.