Now Everybody Will Be Smuggling Mild Pain Relievers In Their Underwear, Due To SCOTUS Decision 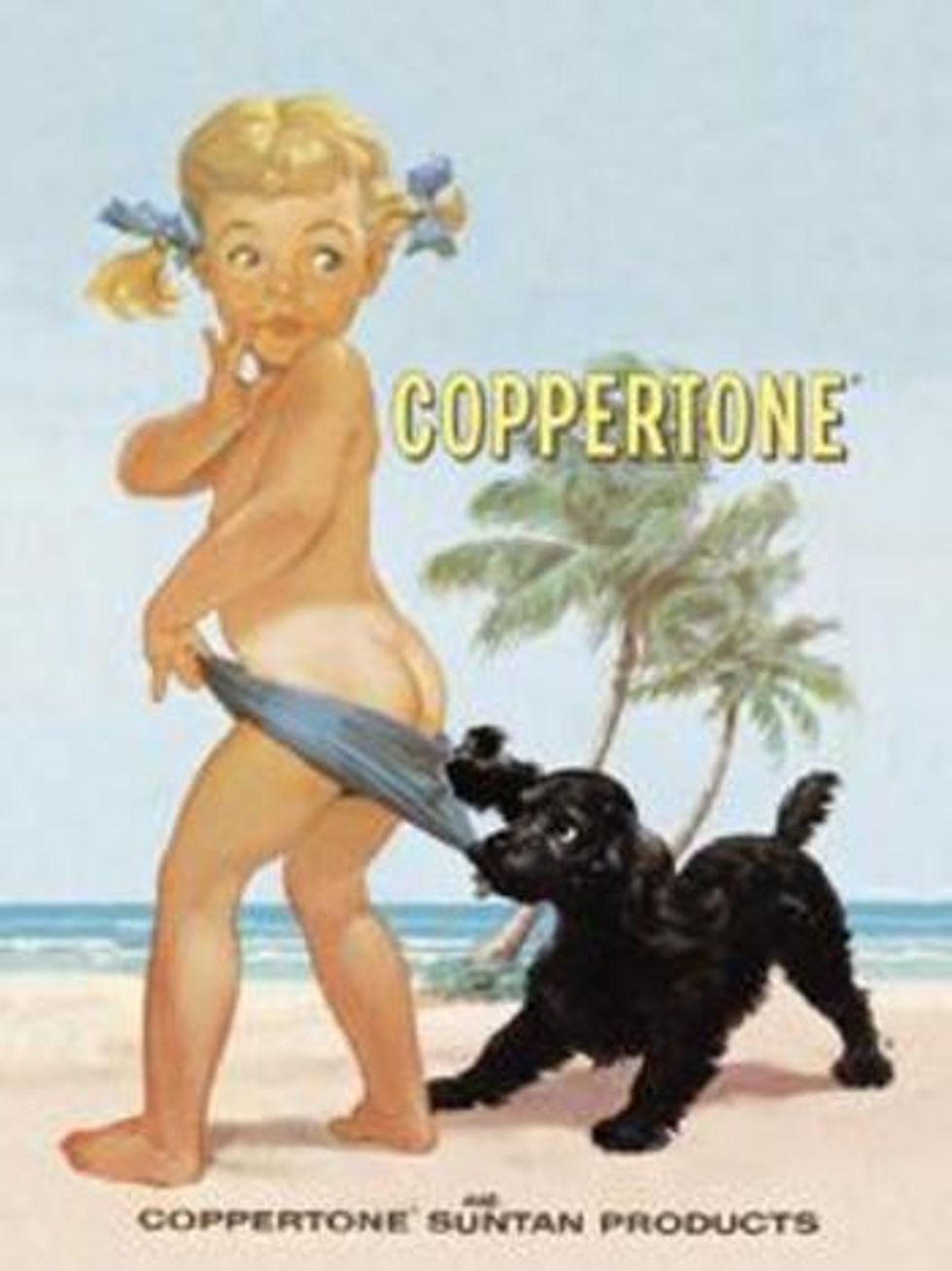 Just a few months ago, the world watched with mouths agape asthe assorted gentlemen of the Supreme Court tittered over a case involving a 13-year-old girl who'd been strip searched at school. The kid was accused by a fellow student (Curveball?) of handing out prescription-strength ibuprofen to her peers, and when school officials couldn't find it in her backpack they made her demonstrate it was not in her bra or panties. Pretty fucked up, right?

Well no, not if you are the august panel of elders assigned to the highest court in the land!

But Breyer just isn't letting go. "In my experience when I was 8 or 10 or 12 years old, you know, we did take our clothes off once a day, we changed for gym, OK? And in my experience, too, people did sometimes stick things in my underwear."

Shocked silence, followed by explosive laughter. In fact, I have never seen Justice Clarence Thomas laugh harder. Breyer tries to recover: "Or not my underwear. Whatever. Whatever. I was the one who did it? I don't know. I mean, I don't think it's beyond human experience."

ANYWAY. Despite this insane Porky's moment for the Supreme Court, they eventually concluded 8-1 that what had happened to this kid was an unreasonable search. And who was the lone dissenter in the decision handed down today? Noted civil rights advocate Clarence Thomas, that's who!

Thomas warned that the majority's decision could backfire. "Redding would not have been the first person to conceal pills in her undergarments," he said. "Nor will she be the last after today's decision, which announces the safest place to secrete contraband in school."

Joke's on you, Justice Thomas! Everybody knows that the very safest place to conceal drugs is not in the undergarments, but rather in a condom snuggled discreetly in the rectum. ALL THE COOL KIDS ARE ALREADY DOING IT.