Now THIS Is A War On Terror We Can Sink Our Teeth Into! 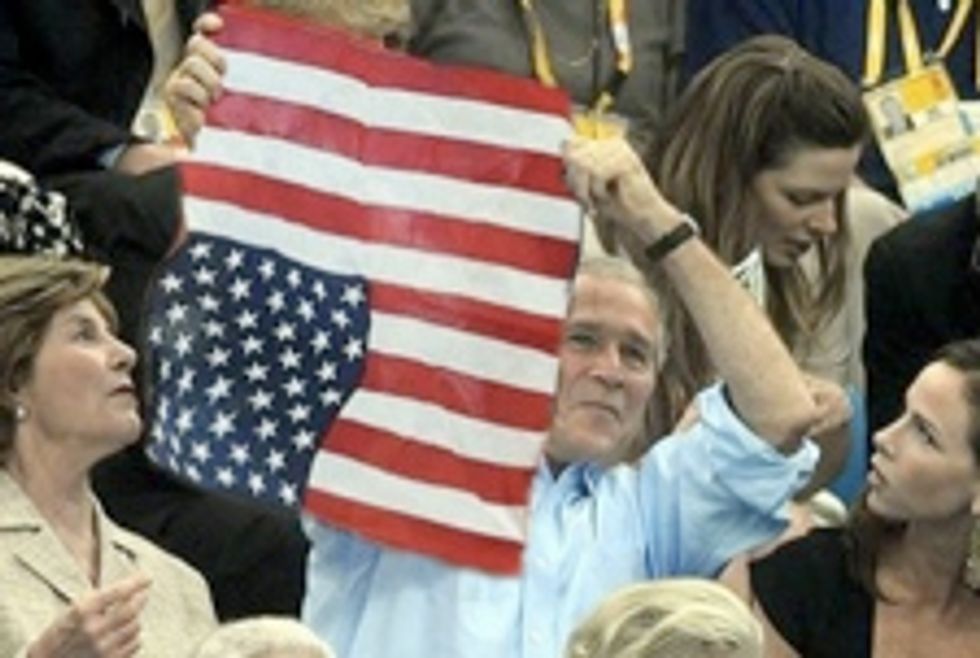 GAHHH, trying to find the funny news, but everything today is just about the American Empire transparently destroying itself. Whichis funny! Humor has come full circle, maybe. Like what is this?: "'The president is very confident that this government is taking the steps that are necessary to take -- to take our fight to those that seek to do us harm,' Gibbs said, emphasizing stepped-up military activity against al-Qaeda in Pakistan, Afghanistan, Yemen and Somalia." Next stop, Branson Mizzou!

HEY: how are four wars targeted at like 20 (replaceable) people going to stop some rich Nigerian dipshit from trying to blow up Detroit at some point? And did anyone even bother asking Detroit if maybe it wanted to be put out of its misery?

Osama bin Laden's whole goddamn strategy has always been to draw the United States into a direct confrontation with Al Qaeda on as many fronts as possible. Our crack team of analysts have determined that he has been successful in this pursuit over the past decade. Because it's been so easy. And it's just getting easier! At this point a Mexican or Filipino can throw an orange through a storefront screen anywhere in the United States and it will be labeled muslin terror because some other Mexican in "Yemen" maybe e-mailed him at some point and was probably in Al Qaeda and we will have to bomb Jordan and Syria and Lebanon and Turkey, to save airplanes.