NRA Wants To Legalize Silencers, Because 'Hunting' And 'Self-Defense' 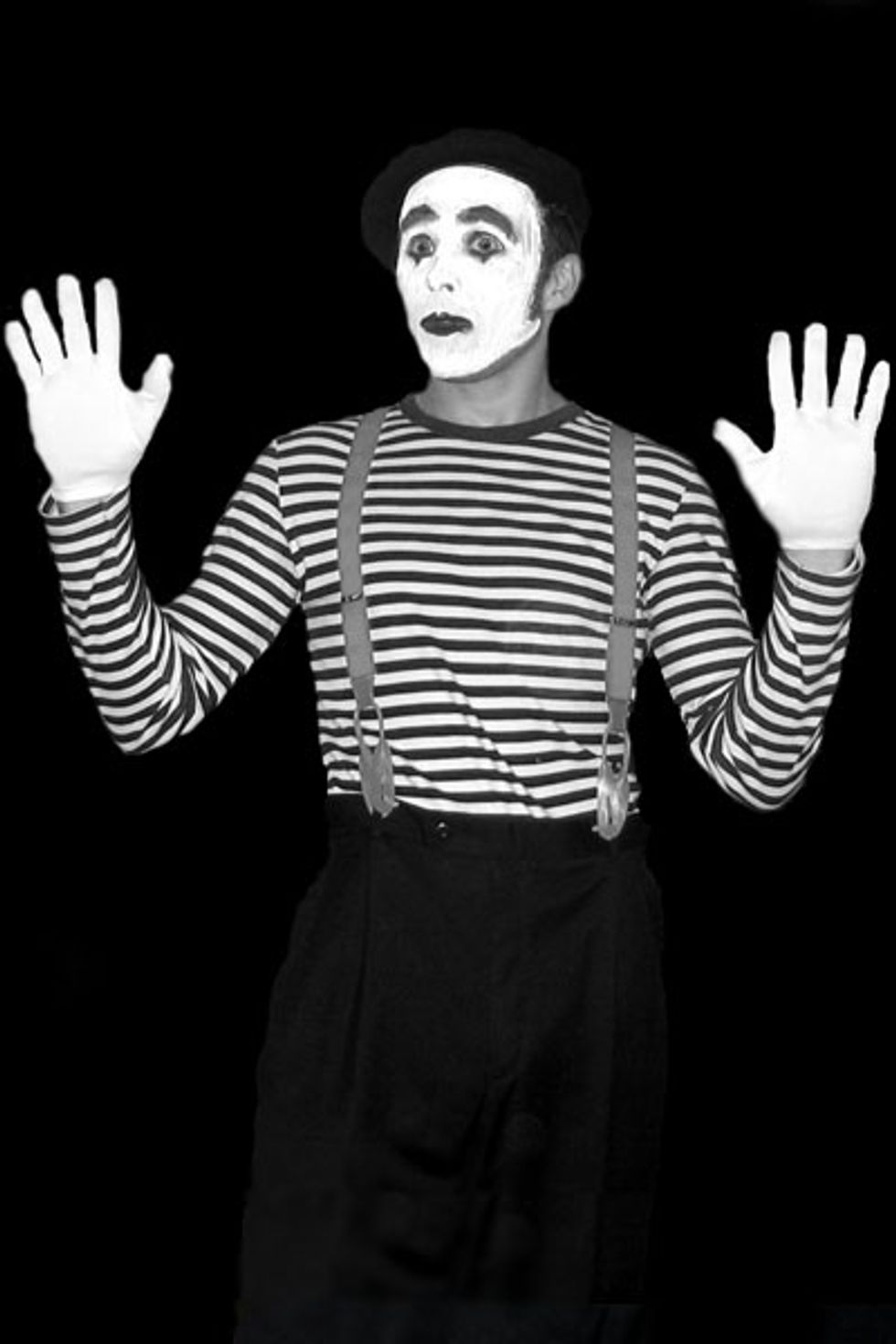 Because our country generally conflates “individual rights” with “subsidizing and enabling an industry that facilitates mass murder,” we have become accustomed in the last 30 years to an increasingly brazen level of putrid ideas coming from the cheery band of psychopaths in the NRA. One example can be seen in the sanctification of the the AR-15 into the holy trinity of Real America (next to the 1 mile-per-gallon SUV andthe Big Gulp), which has allowed a country where less than 1% of the population chooses to serve in the military to now play dress up with a real soldier gun. What is the brave and virtuous weapons industry doing now? Oh, just spreading teflon-coated liberty to an even wider audience of unstable jagoffs by working to end the prohibition on silencers. YUP. This is fabulous news for the beleaguered businesses across the country who just can’t wait to see the new and creative ways in which their customers will send elementary schoolchildren into the ground (just as our founders intended).

It seems that the strategy of supplying the diminishing number of gun customers with an ever increasing number of intricate and socially useless murder toys has grown a bit stale, as EVERYONE now can get their hands on an assault rifle or even the FN 5.7 "mata policia.” It’s like being an obsessive Beanie Baby collector in the 1990s when TY made the second edition of the Princess Bear and every asshole at the swap meet was trying to act like THEY were the shit for having that purple piece of heaven. Luckily patriots like the Advanced Armament Company are now fighting the decades long prohibition on silencers, which will not just add much needed length to the steel phalluses of our nation’s gun fetishists (girth is overrated), but it will also promote community responsibility as their customers will be able to hunt varmints (or co-eds, or joggers) without disturbing the rest of the subdivision.

Some of you might be concerned that disturbed ex-husbands or unstable spree killers will now be able to engage in silent combat with 100-round drum clips and the variety of other accessories that used to be reserved to CIA death squads in Latin America. Well guess who ALSO favored a ban on the “Wizard of Whistling Death?”

"Who in there [sic] right mind needs a fucking silencer!!!"

That would be very dead murderer and Jon Huntsman fan-boy Christopher Dorner after explaining how he used the magic of Quicken and a $10 notary fee to exploit the current loophole in the law and purchase his own little freedom suppressor (which he then used to kill Monica Quan and Keith Lawrence inside of a parking lot without alerting any attention in the extremely quiet OC suburb of Irvine). So ipso facto if you hate silencers you are also a fan of cop killers QED.

But beyond allowing James Bond cos-play enthusiasts the chance to be entirely accurate in their get-ups (outside of the beer gut hanging out of the tux), what exactly is the point in allowing individual slack-jawed yokels the chance to legally own silencers? Well as noted philosopher Homer Simpson established years ago, our Second Amendment freedoms are based partly on the fact that guns are tools, like butcher knives, harpoons, or alligators. As such, suppressors must have some utilitarian value in order to justify their legality. Luckily Jim Dickson of “Gun World” magazine points out that this is actually a tool for the safety of our children! According to him, silencers are essential in "protecting their tender young ears,” which will be a giant comfort to those same tender young children as they are being dismembered by a the exploding 7.62mm rounds being fired into their heads.

So let’s celebrate the approaching end of this long period of discrimination against the plucky silencer industry. Just 13 years ago they were associated with paramilitary coups, mafia hits, and various other glorious rationally self-interested folks that created a reputation that even disgusted the NRA into banning suppressor manufacturers from their conventions. But now, thanks to the exponentially growing level of paranoia inside the increasingly insular gun-buying community, the industry is fighting to preserve this essential civil right for the contract killer in each of us. (Oh, and also because the silencer industry is giving the NRA money to do so.) The cause of these malignantly cynical accomplices to murder must be our cause as well, because it’s not just murderers like Christopher Dorner or the slew of mercenaries who used this device, but really it's all of us, who must overcome the crippling legacy of bigotry and injustice through embracing the cold steel of a silencer. And we shall overcome.