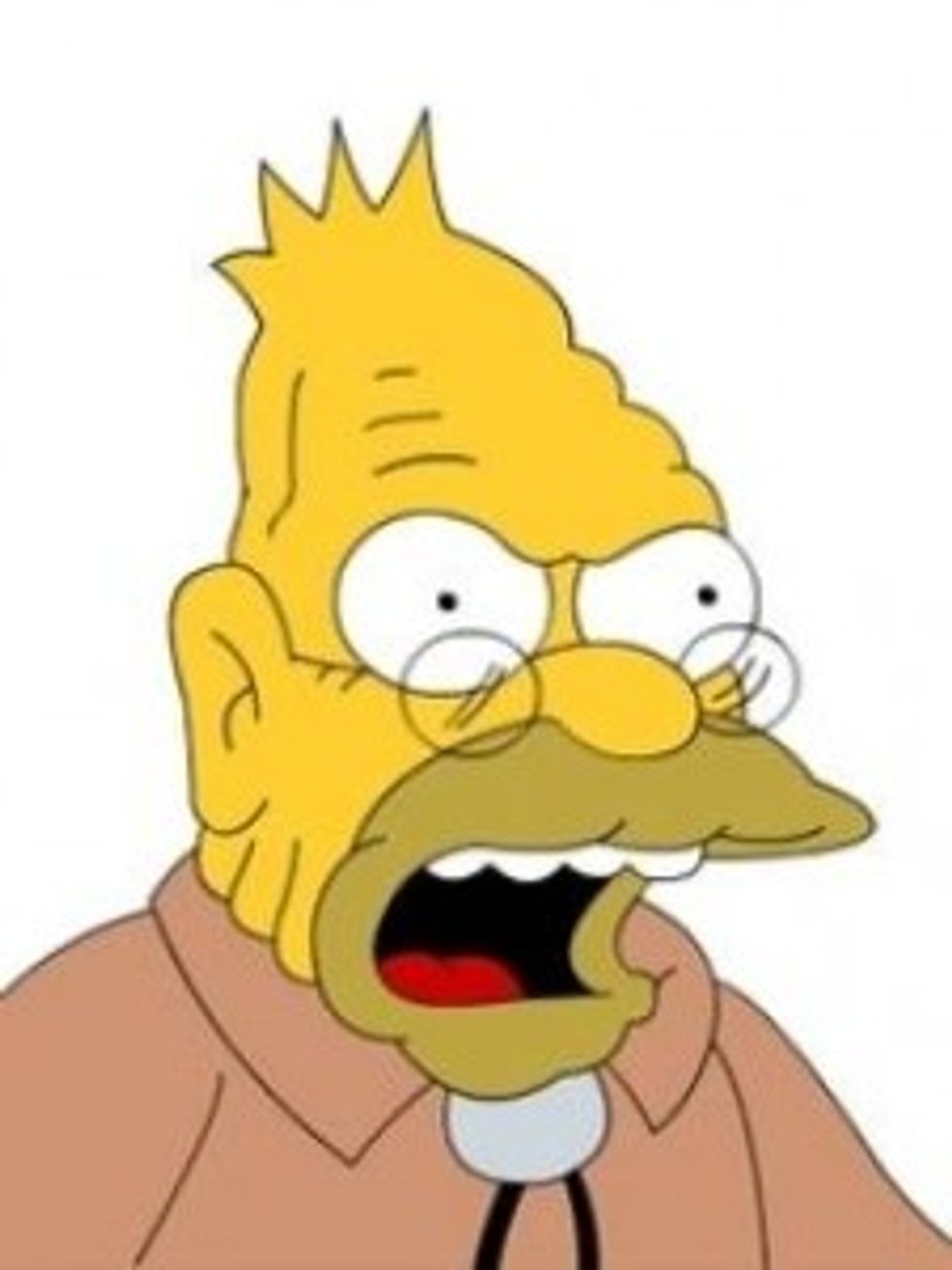 Oh noes, National Review Online editors are feeling a touch put out that they went to all the "trouble" of holding a group fap session righteously congratulating the Susan G. Komen foundation for cutting off grants to Planned Parenthood and then posted the account of it online only for the charity to admit shortly thereafter that it had decided to restore the funding because of UGH, LIBERALS. "Does anyone on the Left even ask the basic question of whether a private charitable organization has the right to dispose of its money as it sees fit?" demands to know NRO Corner blogger Daniel Foster, sassily. Yeah, why can't charities just do what they want with their money in PEACE? It is THEIR MONEY, after all, that they collected off the money-growing trees, probably.

God those liberals, always trying to interfere in everyone's private affairs, always trying to tell everyone else how to live their lives, pretty much that's all they do is go around yelling about things that are none of their business like who they are supposed to marry or how they are supposed to have sex or what they do with their uteri like how the charity that they are giving a portion of their earnings to then goes and spends those funds:

In the NROHQ kitchen just now, Charlie Cooke wondered aloud, and here I paraphrase: “Does anyone on the Left even ask the basic question of whether a private charitable organization has the right to dispose of its money as it sees fit?” But in fact, that anyone thinks there is a question here is a sign we’ve already lost.

Yes. What idiot would care about how the organization he or she donates to uses those funds. This type of idiot is a bully, as illustrated by the following analogy that helpfully compares breast cancer treatment and prevention access for low-income women to ...child's play:

Imagine I volunteered to run a cub scout troop, and for years, when the annual soapbox derby came near, I knew I could count on Joe’s Deli as good for a hundred dollar donation. If one year Old Man Joe decided he didn’t want to donate any more — because he didn’t like the design of our racer, or because he thought his hundred bucks was better spent on a little league team, or because he disapproved of the scouts’ stance on gays — what on earth would justify me going on public access TV to grill Old Man Joe on why he hates kids? What would justify me hacking the Joe’s Deli web site or maliciously editing Old Man Joe’s Wikipedia page? What would justify me goading a handful of my city councilman into standing up at the next town meeting and publicly calling on Old Man Joe to reinstate his donation?

Ha ha it's the entire "Susan G. Komen bails on Planned Parenthood" debacle retold as an episode of the Andy Griffith Show. That makes sense. [The Corner]