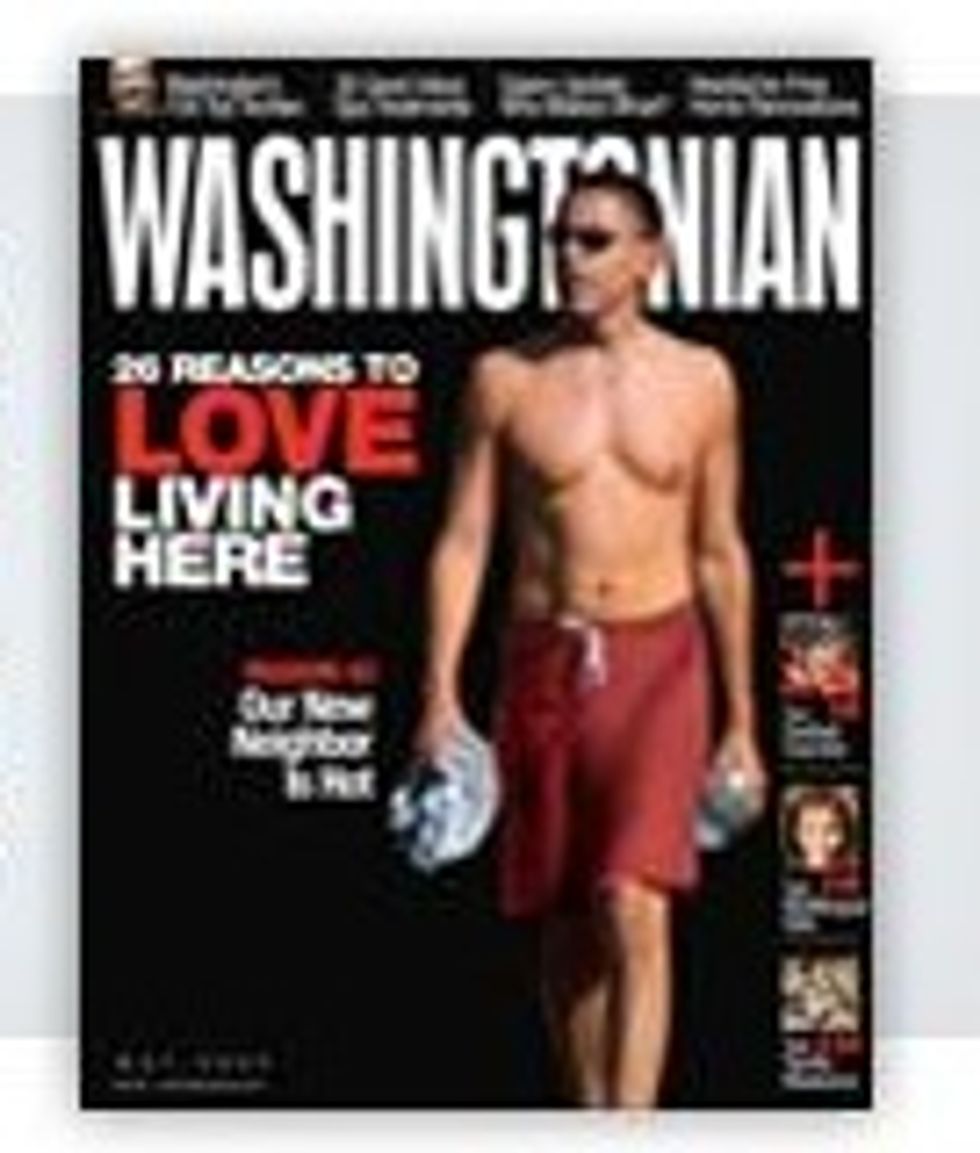 Well, Barack Obama has failed again. The so-called president isn't quite as popular as Nazi Pope Joseph Ratzinger and Partially-African-American Nike model Tiger Woodscombined, according to an idiotic new study which also revealed that 5% of Americans want to meet and have their topless picture taken with teevee's Hannah Montana.

According to the important Fox News poll of regular Americans, 42% of them want to meet and take sexy photographs with Barack Obama, while 22% want the same pornography to occur with Tiger Woods, the crippled golfer, and 21% want sexytime with the evil scum-sucking Nazi pope. ADD THAT UP, those two last ones, and it's clear that Barack Obama is not as popular as the Pope and Tiger combined, jesus why doesn't this guy just resign already, FAIL.

Or, maybe not, as the Crucial New Study has a 3% margin of error, plus anyone who willingly takes part in some jackass telephone poll like this should not be heard, or allowed to live on Earth, and that includes the 1% of respondents who bothered to take part in the survey and had no answer.