Obama Appears To Have Selected Some Mysterious Centrist 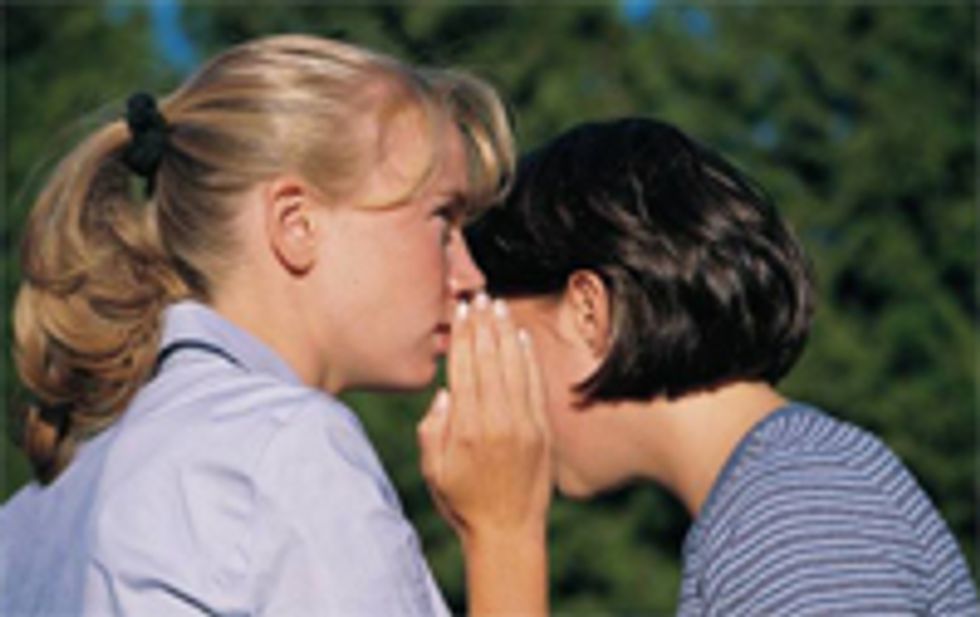 As we wait for the wicked nasty response ad about Rezko and Ayers that the McCain team is surely splicing together right now, let's "read" sometea leaves: "CHICAGO - Barack Obama says he's decided on a running mate, but he won't say who. The Democratic presidential candidate told USA Today on Thursday that he went with someone who is independent and would challenge him in the White House. He also said he wanted someone who is prepared to be president and would help him strengthen the economy." He's so weird. Why would anyone want a vice president that would "challenge" him? Sounds like a pain in the rear. But that aside, this obviously changes everything we ever knew about the veepstakes and really everything else too.

Barack Obama will absolutely pick one of these people, given what he said today: