Obama Confirms There Is No Point To Our War In Libya 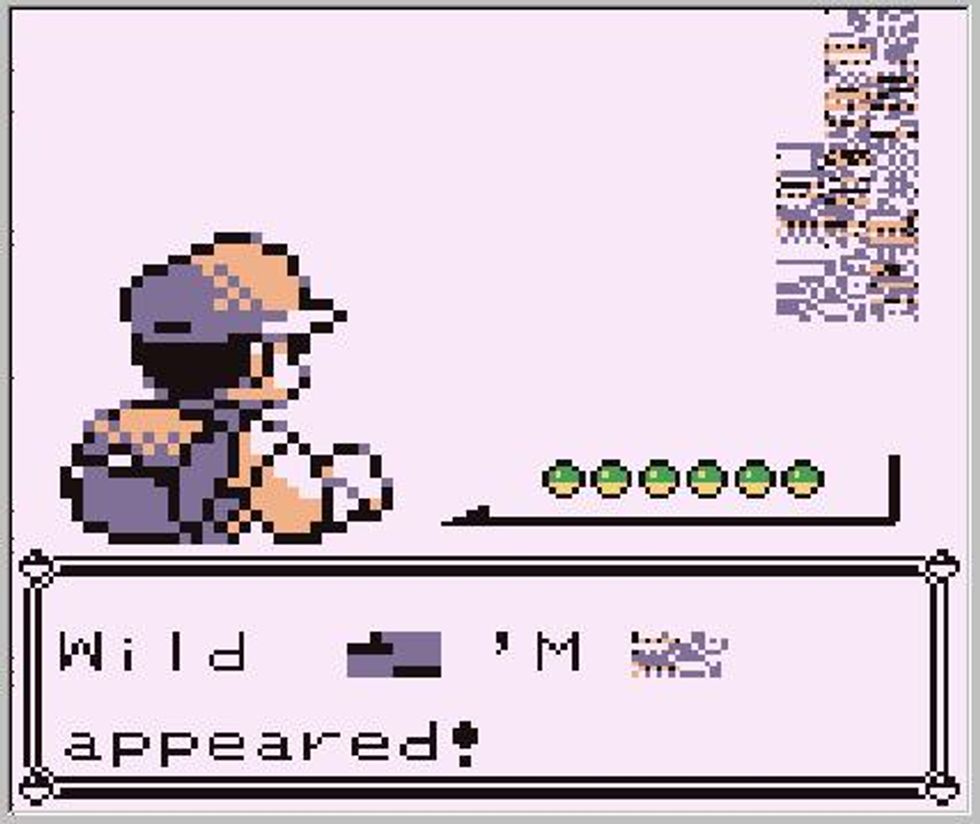 President Obama is spending these crucial first days of the War in Libya tending to his flocks of alpacas in the mountains of South America, so it's understandable that it's taken him days to notify Congress he is blowing up that African nation and to tell the rest of us why. So now, at long last, here's the reason why: There isn't one. The White House apparentlymade a big boo-boo yesterday in issuing a statement that said our goal in Libya is "installing a democratic system," words they later had to retract, because we would never want anyone to think the United States of America supports democracy. Yes, Gaddafi may coincidentally fall from us spending millions of dollars a day bombing him, but we really don't care if does or not! Officially, Obama says, we are there to "protect civilians," but considering this is a civil war consisting of two sides of tribes who are both shooting each other and taking prisoners and asserting their authority, it's hard to tell which one is supposed to be "civilian." So, yeah, there's no official point to all of this.

"Now obviously, if we want to see a stable, peaceful, hopefully someday democratic Libya, it is highly unlikely that can be accomplished if he stays in power as he is."

Yes, obviously, the United States is not taking the side of Gaddhafi. But is it taking the side of the rebels wearing camo uniforms who are killing people who support Gaddhafi? By definition, no. It is taking the side of mysterious neutral "civilians" who couldn't give a fuck whether they live under a brutal cartoon despot who rapes apart their families or a beautiful, shimmering Western democracy that provides them hopes and dreams and the individual right to not be raped.

In other words, the only people in Libya who can truly be considered "civilian" probably aren't Libyans at all. They're unattached foreign war observers and consultants and such. The kind of people who would, say, be good for leading an occupational government? Aha! [The Hill/ABC News]