Obama Forgot To Ask For Money In Today's Email 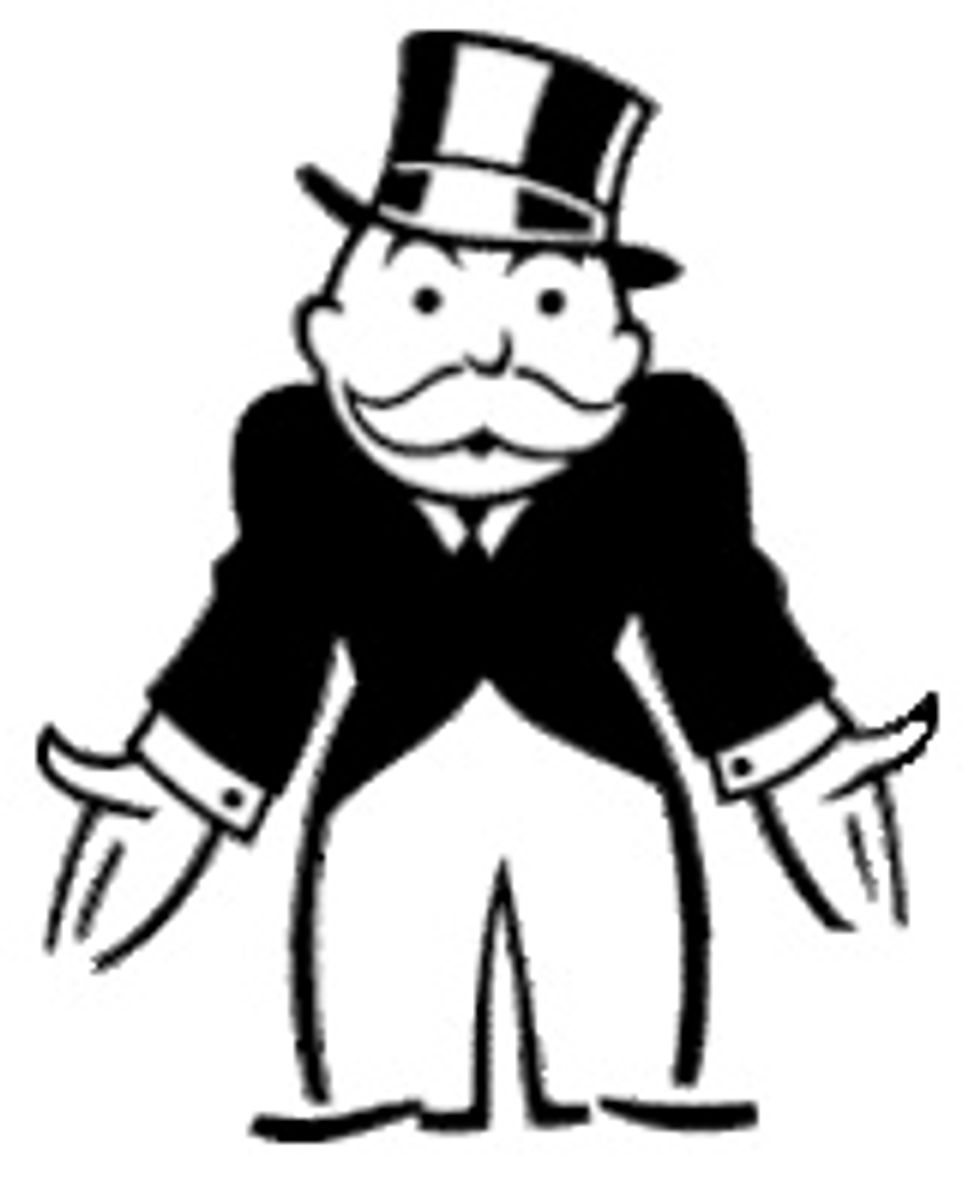 As eternal punishment for sending him $50 one night last summer, when you were drunk, Barack Obama sends a new email every day, demanding more money, for god knows what. Sometimes he makes Michelle send it, or David Plouffe, or Al Gore, or Joe Biden, oreven Bill Clinton. As long as the email goes out with a famous political name in the From: spot, that's good enough for Mr. Online Marketing.

Send $25, immediately for some old campaign fleece, to keep you warm now that you can't afford heating! Donate another $40 tonight and Barack Obama will guarantee sunshine on Inauguration Day, do it now!

Today, however, our gimme-gimme new president actually sent an email to his followers withoutany money-begging. Instead, Barack just said something about somebody in the new cabinet.

We were stunned -- and maybe a little hopeful, that America's longest-running spam scheme was maybe coming to an end, now that Obama wasn't only elected, but damned close to actually living in the White House, where we'll all be paying for his basketball court and arugula cellar for the next eight 12 years.

Subject: Our partner for change

We're just 11 days away from the start of an important journey that will move our country in a new direction.

But as we all prepare for that journey, we can't forget our commitment to help Hillary Clinton retire her campaign debt.

I got to know Hillary on the campaign trail, and I saw firsthand what a vital role she played in Barack's election. And as our soon-to-be Secretary of State, Senator Clinton is working hard now to help Barack implement policies that will help us meet the global challenges we face.

Will you help us honor our promise and support our friend Hillary Clinton by making a donation of $100 or more today?

God damn you people. We are in a Depression, the "small donors" who supposedly got Obama elected are all BROKE, because of the DEPRESSION, and you motherfuckers are hitting us up for a HUNDRED DOLLARS to give to a MULTI-MILLIONAIRE ex-senator, ex-first lady and new Secretary of State, because she doesn't want to dirty her hands by PAYING for her fucking LOSING CAMPAIGN with her own money?

Also, extra (negative) points for putting this dick move under Jill Biden's name. The fuck did she ever do to you people?

Breaking: Obama sends national e-mail with NO plea for money! [Top of the Ticket]