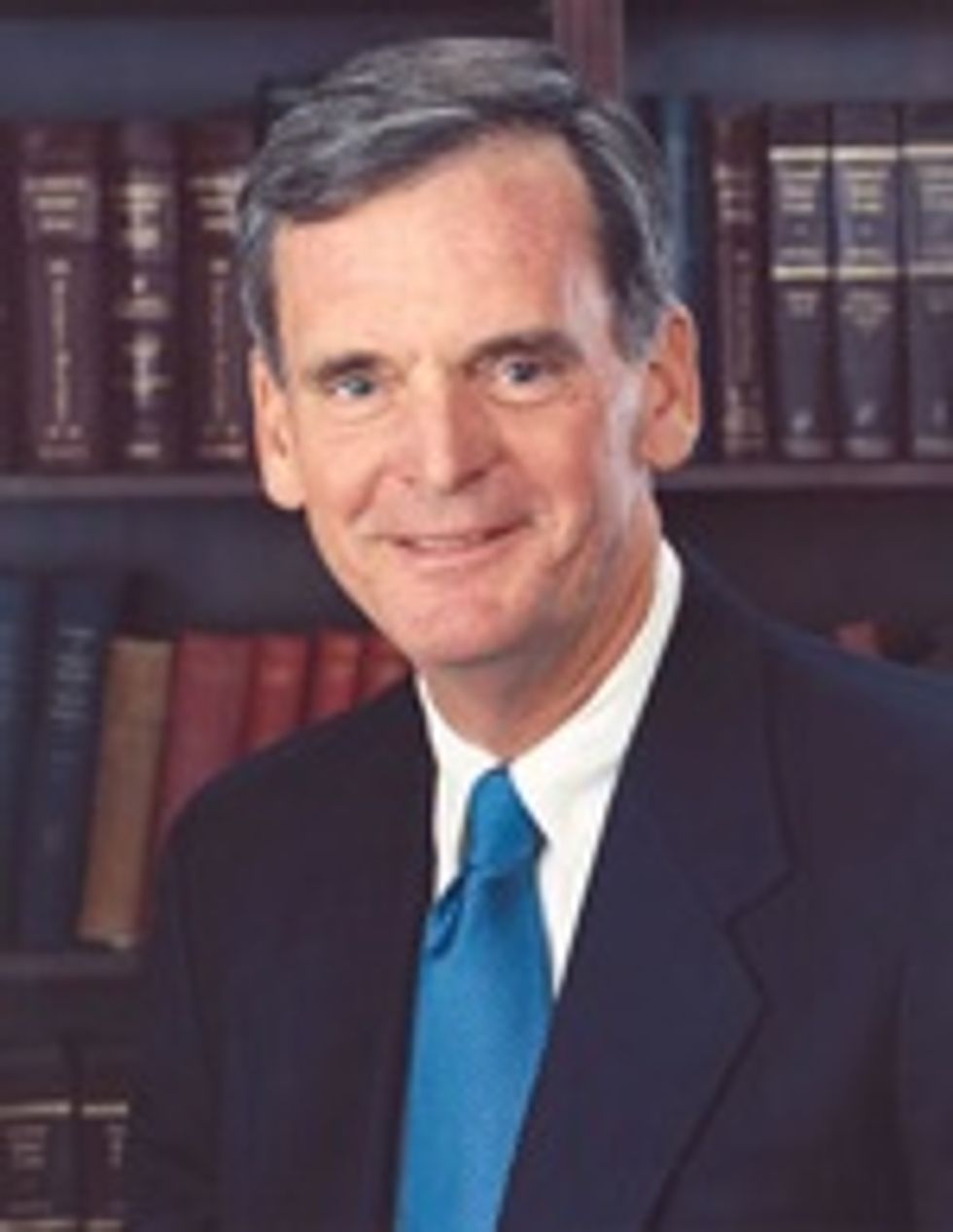 Did you hear about how Barack Obama might appoint a Republican senator to Commerce Secretary? Such brilliance and political genius! It hasnever occurred to another human on the planet, ever, that some political advantage might be gained by eliminating an opposition-party Senate seat from a state controlled by a sympathetic governor.

Judd Gregg is a Republican from New Hampshire, and the governor is a Democrat, so Obama will cleverly get his sought-after 60-seat filibuster-proof majority after Gregg is lured into the TRAP of Commerce, which is a shit job anyway. Then Democrats will never have any problems ever again, as long as Joe Lieberman keeps voting with them, which he won't, because he is contrarian.

Or maybe Governor Lynch will appoint a Republican, to make everybody mad, and to foil Obama. You know what? Just read this thing by our boyfriend Nate Silver, which will explain why people need to stop wetting themselves with delight over Obama's BRILLIANT SCHEME.