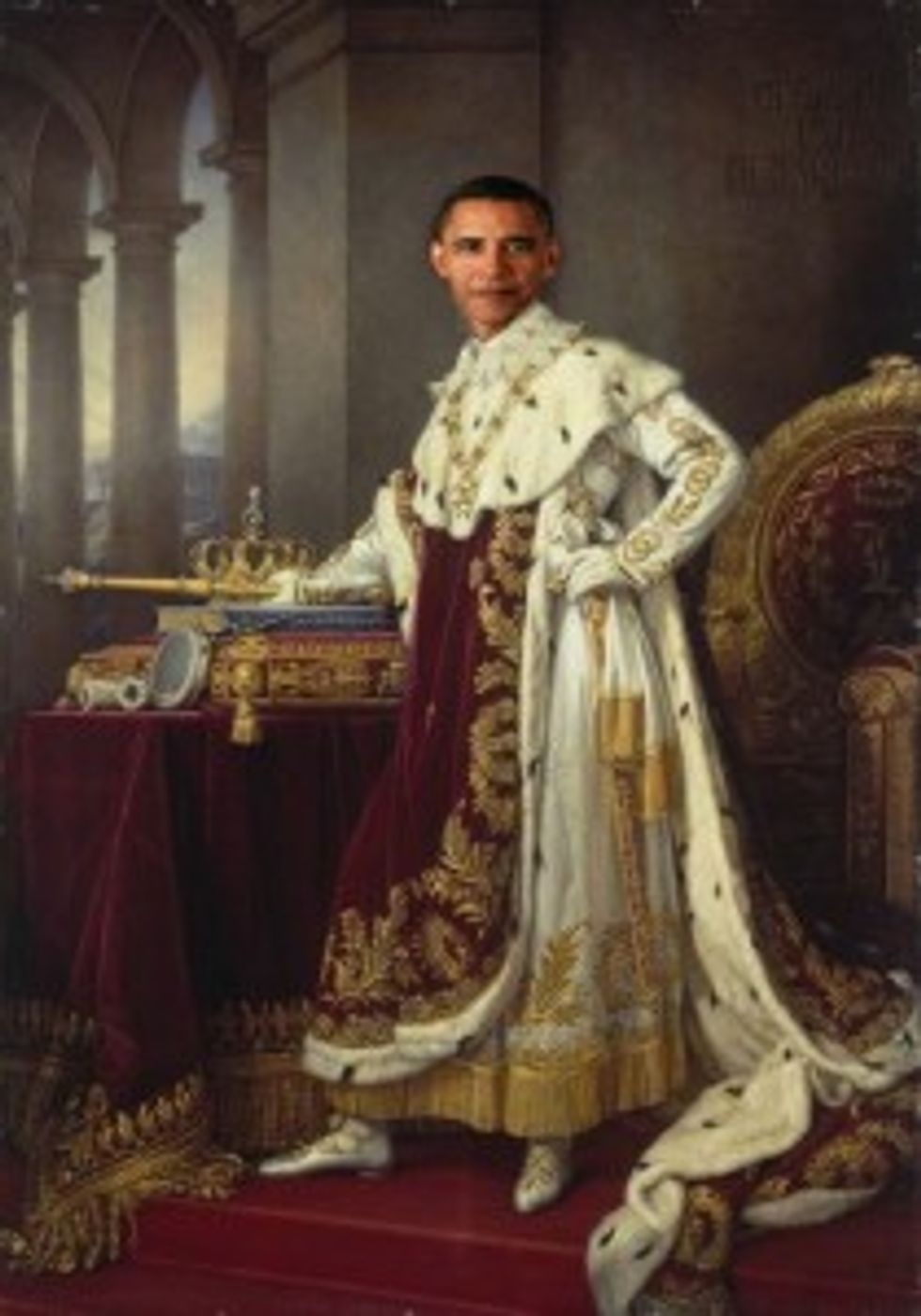 President Obama is having a grand old time this recess! He's proposing a change to the U.S. immigration policy Friday that amounts him to actually doing something (again!) without the help of the recessing puppet masters. The proposal would allow certain illegal immigrants to stay in the U.S. while they apply for legal residence status, thus preventing families from being separated during the lengthy green card application process. So, seems the President of the United States has remembered he is the President of the United States and not, like, the host of The Bachelor.

As the law stands now, most illegal immigrants have to wait ten years to reenter the U.S. once they leave it. They can apply for waivers to shorten that time, but that application process typically takes place in Ciudad Juarez, the most dangerous city in Mexico, and not surprisingly a place that the State Department has urged people not to travel to.

Amazingly, our crazy system in this instance works in the President's favor: Obama doesn't even have to get permission from Congress to enact the policy. Though Obama's been trying to "overhaul" the immigration system, we all know that overhauls equal dollar signs spinning vertiginously upon the eyeballs of congresspersons, so this is a quick fix that Obama can accomplish because apparently he is the most powerful guy in the country?

Oh, it's also a ploy to win back the enthusiasm or at least polite complacency of our Latino population, two-thirds of which voted for Obama back in 2008. Funny, people didn't seem to like the fact that since Obama's election, "ICE has deported more than 1.2 million illegal immigrants, more than any administration in six decades." The Administration has been trying to focus on "deporting the worst offenders" -- as of late 2011, at least. [LA Times]